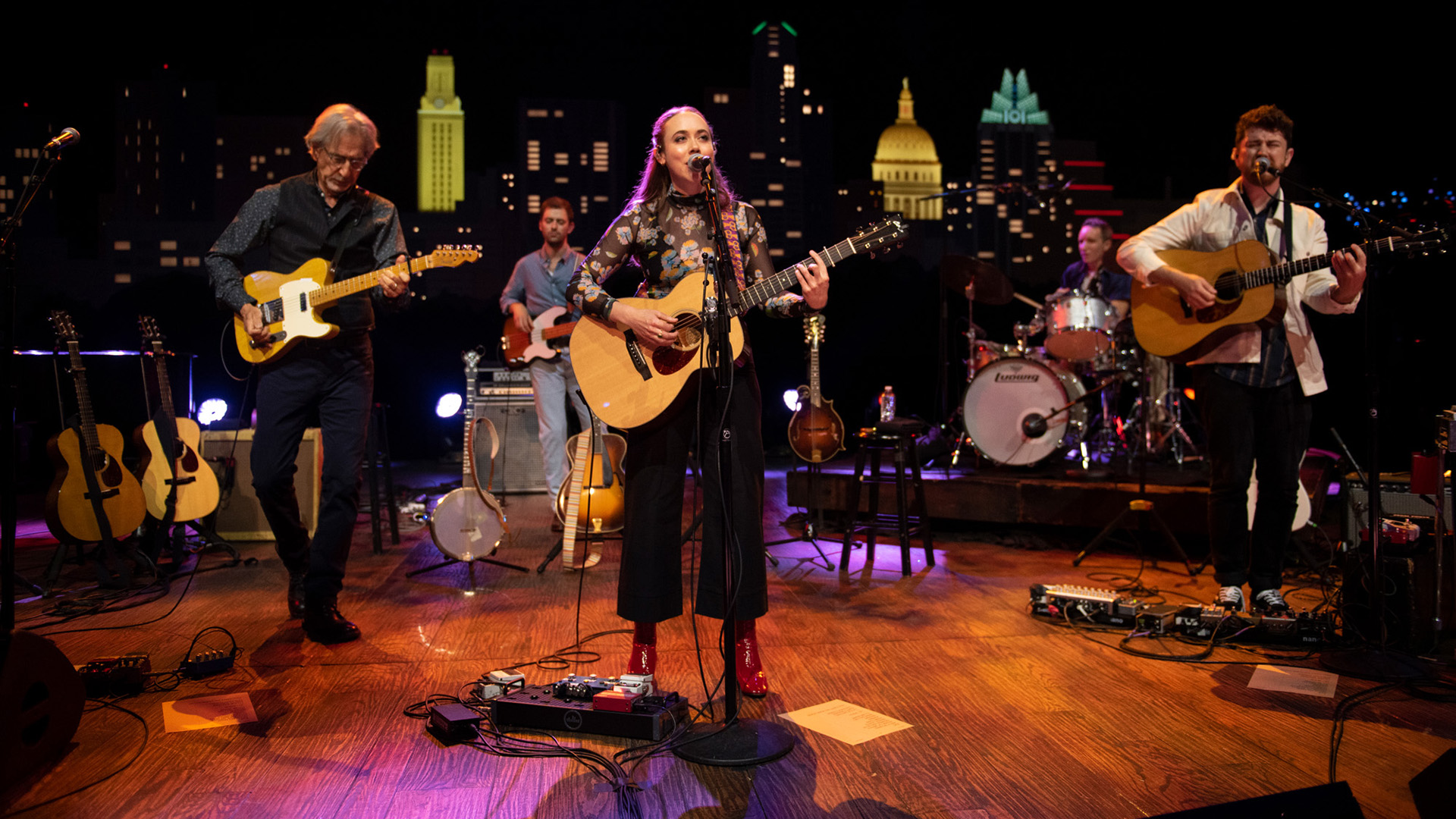 The season opener at 11 p.m. Sunday, Oct. 3 features a singular highlight: country superstar Miranda Lambert joined by songwriting partners Jack Ingram and Jon Randall, showcase their acclaimed “The Marfa Tapes,” an album recorded in the West Texas desert town of Marfa. This dazzling acoustic hour spotlights the three longtime friends and co-writers, and offers a fascinating look at the trio’s collaborative and creative process, filled with the stories behind the songs and late night tales behind the recording.

The season continues at 11 p.m. Sunday, Oct. 17 with a highly-anticipated debut appearances: New Orleans bandleader Jon Batiste, a Grammy and Oscar-winning musician, delivers a high-energy tour-de-force backed by an 18-piece band, performing selections from his soulful album “WE ARE” in a must-see hour.

Grammy-winning bluegrass stars share a spell-binding hour at 11 p.m. Sunday, Oct. 24 that forecasts the genre’s future: Sarah Jarosz makes her third appearance on the ACL stage with selections from “World On the Ground,” the 2021 Grammy-winner for Best Americana Album; while fan favorite Billy Strings delivers an electrifying set with songs from “Home,” his 2021 Grammy Award-winning Best Bluegrass Album and debuts new numbers from his upcoming “Renewal.” 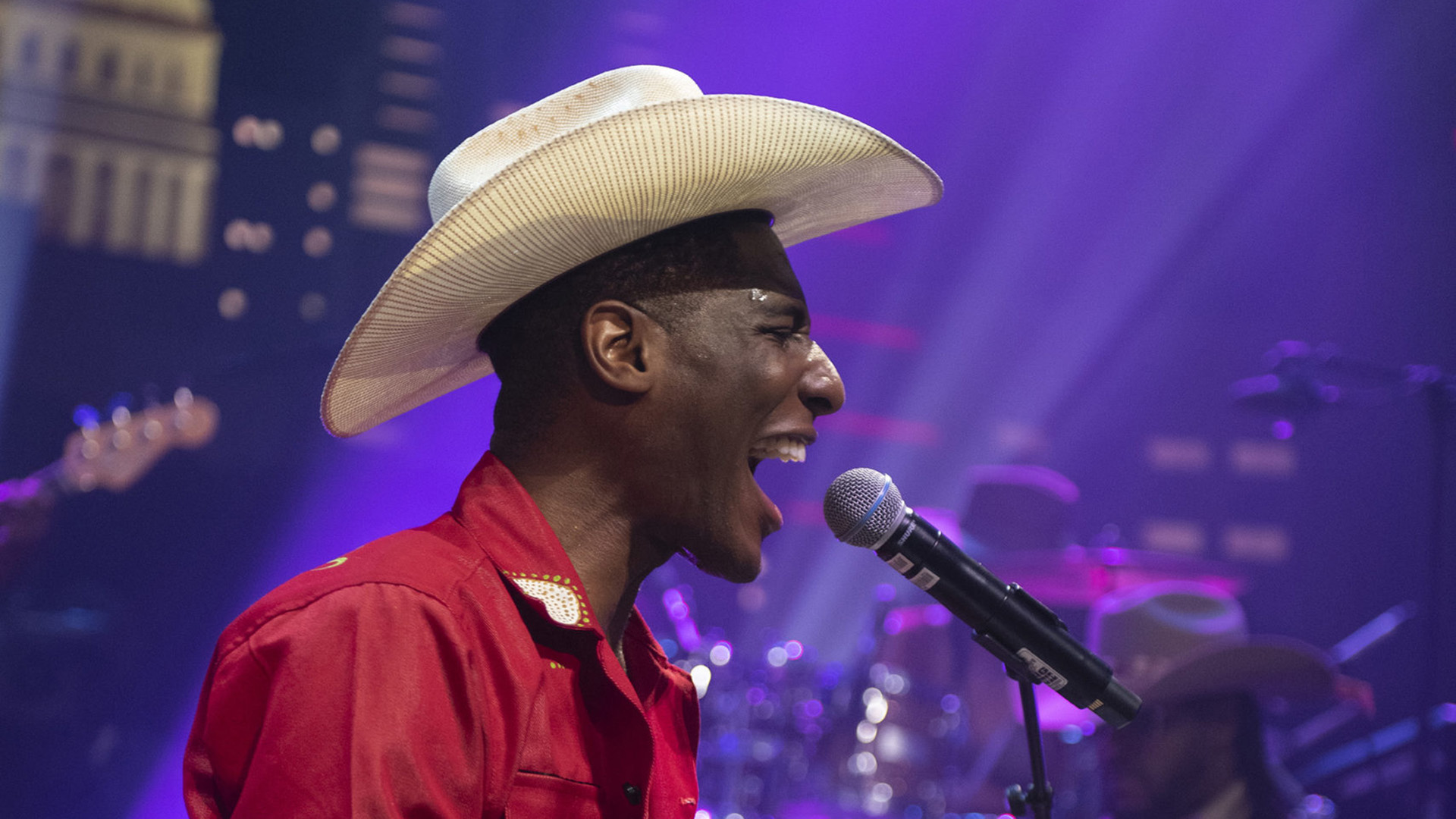 A season highpoint is the ACL return of legendary singer-songwriter Jackson Browne at 11 p.m. Sunday, Nov. 14 for the first time in nearly 20 years, as he showcases a chart-topping new collection of songs, “Downhill From Everywhere,” alongside career highlights from his five decade career.

Celebrated singer and multiple Grammy recipient Brittany Howard rounds out the first half of Season 47 at 11 p.m. Sunday, Nov. 21, returning to the ACL stage for a long-awaited solo debut with songs from her 2021 Grammy-winning gem, “Jaime.”