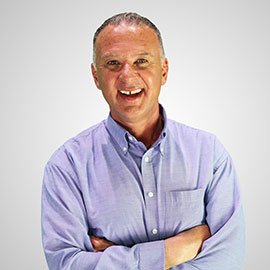 Here’s your chance to meet John McGivern! Join Wisconsin Public Television during one of these free Around the Corner With John McGivern screening premiere events in January, February and March.

We hope you’ll join us for one of the below events! Registration not required.