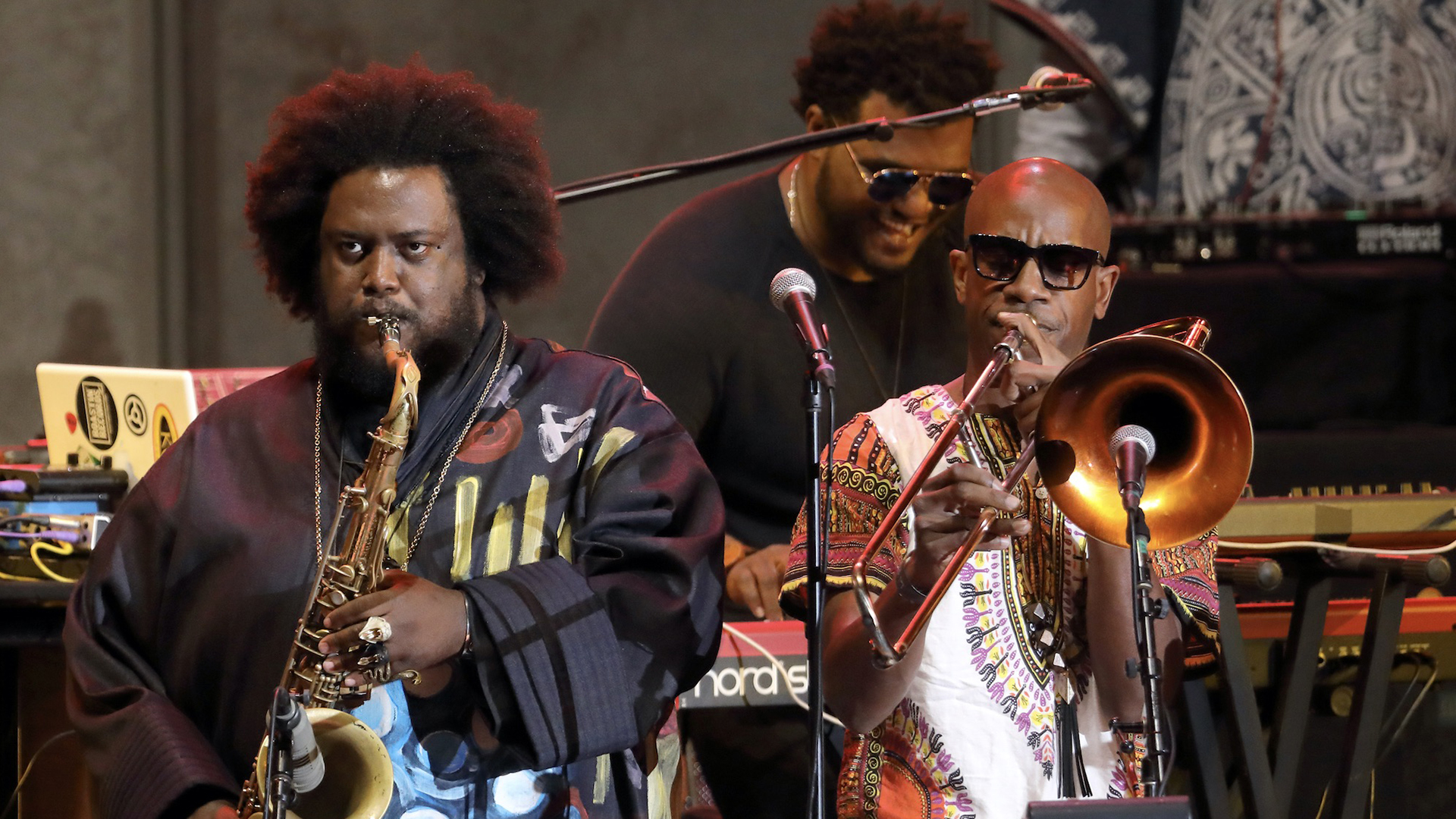 Get a front-row seat to some of the best musical performances at the iconic Hollywood Bowl in Los Angeles! In Concert at the Hollywood Bowl, premiering 8 p.m. Friday, Jan. 15 on The Wisconsin Channel (PBS Wisconsin-2) and 3 p.m. Sunday, Jan. 17 on PBS Wisconsin, takes you front and center to enjoy musical performances that cross generations and genres — from Broadway to jazz to Latin American hits. Hosted by LA Phil Music and artistic director Gustavo Dudamel, experience world-class artistry with PBS Wisconsin.

Take a sneak peek at episodes from the series here:

Musicals and the Movies

Dive into the love affair between Hollywood and Broadway in this episode celebrating classic songs from Broadway musicals and classic cinema. Enjoy selections from Leonard Bernstein’s love letter to New York City, “On the Town,” performed by Sutton Foster and Brian Stokes Mitchell.

Hecho en Mexico / Made in Mexico

Before becoming part of the U.S., Los Angeles was a Mexican city. This episode pays tribute to the city’s roots and features beloved Mexican and Mexican American artists performing with Gustavo Dudamel and the LA Phil.

Jazz at the Hollywood Bowl

Since the first jazz concert in 1939, the genre has been a hallmark at the Hollywood Bowl. From then on, many music greats have graced its stage: Frank Sinatra, Nina Simone, Ella Fitzgerald, Thelonious Monk and Miles Davis among them. See what makes jazz nights at the Hollywood Bowl such an experience as you hear from the LA Phil’s Creative Chair for Jazz, Herbie Hancock.

Relive the iconic moments of the Hollywood Bowl summer series with the Los Angeles Philharmonic.

In Concert at the Hollywood Bowl Los Angeles Music