Escape to the Chateau, Life at the Waterhole, and More New Series and Seasons Airing in May! - PBS Wisconsin
Skip to content 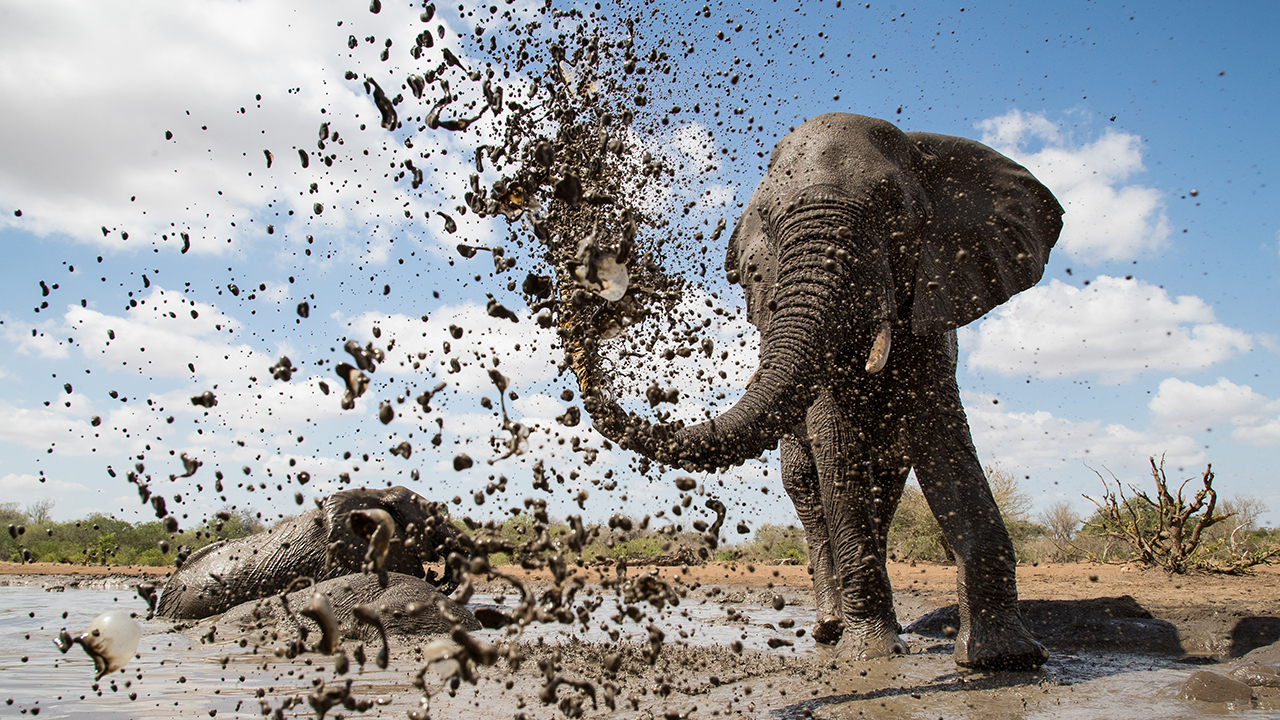 Escape to the Chateau, Life at the Waterhole, and More New Series and Seasons Airing in May!

In addition to Inside the Met and One Voice: The Songs We Share, check out these new series and seasons beginning in May on PBS Wisconsin.

A nation’s fascination with the grisly details of the dark and despicable crime of murder is at the heart of this fascinating documentary series. Historian Lucy Worsley explores how British murders from the early 19th century became a staple of an astonishing range of entertainments.

Discover the little-known story of the innovations in science and medicine that doubled the human lifespan in less than a century, and celebrate the unsung heroes of public health who believed change was possible and acted on it.

Billy Connolly’s Great American Trail is an epic travelogue that sees Scotland’s favorite comedian trace the history of Scots in America, from the first pilgrims to the parents of presidents. Along the way, Billy visits iconic landmarks such as Ellis Island, the site of Woodstock and the Grand Ole Opry.

Life at the Waterhole

Explore the daily drama as African wildlife flock to a manmade waterhole rigged with cameras. Dr. M. Sanjayan and his team uncover the complex dynamic of this bustling oasis where elephants, lions, leopards and more meet and compete for water.

Escape to the Chateau (Season 6)

While it feels like the Strawbridges have completely refurbished the Chateau-de-la-Motte Husson, Escape to the Chateau season six proves there is still much work to be done. While Angel looks to the outbuildings and Dick turns his attention to their website, there are many grand parties and events on the horizon.