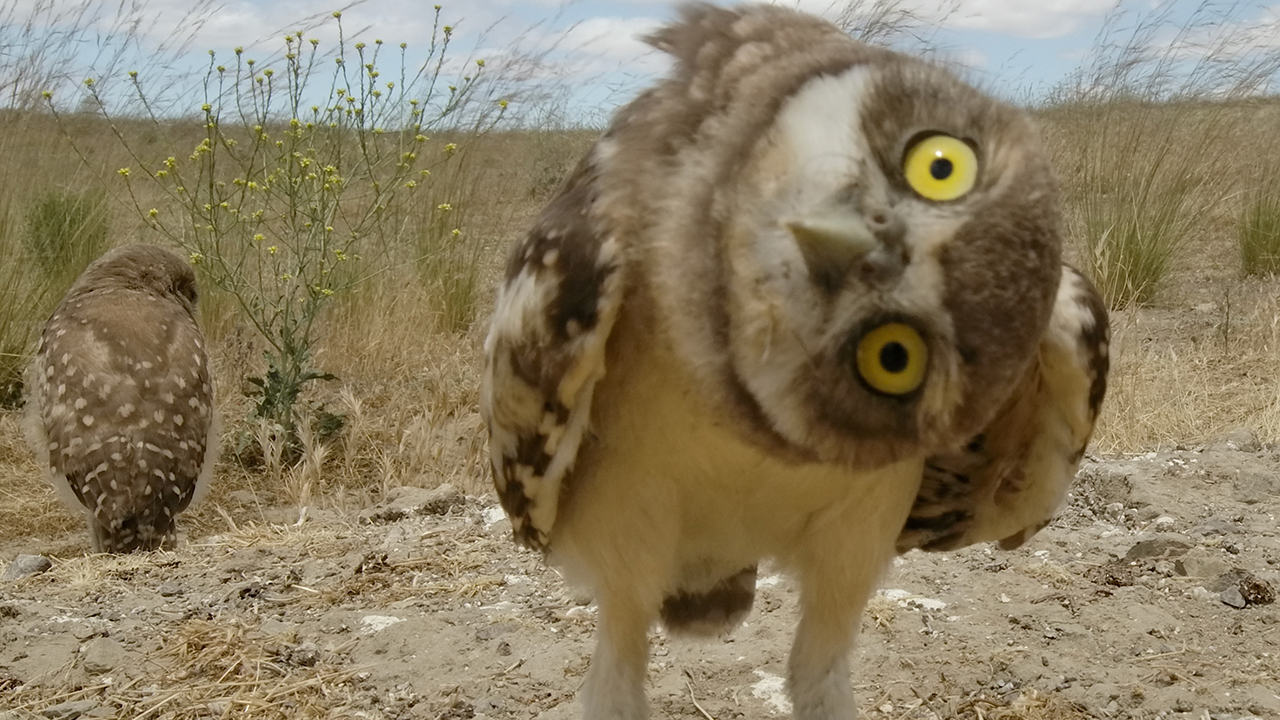 Celebrate new programs and the return of old favorites this month on PBS Wisconsin and on the free PBS Video App.

When a young boy is murdered, the small town of Broadchurch in Dorset suddenly becomes the focus of a major event in the full glare of the media spotlight. Detective Inspector Alec Hardy (David Tennant) and Detective Sergeant Ellie Miller (Olivia Colman) lead the investigation, as one by one the community of Broadchurch are drawn into the police inquiry, starting with the immediate family and then radiating outward. PBS Wisconsin Passport members can stream the entire first season now!

Set in the breathtakingly beautiful resort town of Portofino, this series is about personal awakening at a time of global upheaval in the traumatic aftermath of World War I.

In 1971, our heroes investigate suspected Irish Republic Army (IRA) retaliations, the murder of a local cab driver and the peculiar killing of a college fellow which results in putting one of their own in imminent danger. As Endeavour shows signs of a struggle with his inner demons, the team wonders if he is beyond the point of no return.

This two-part documentary celebrates California’s wildlife and wild places, and their coexistence with the 40 million people who call the state home. Famous for its beaches and Hollywood, California is also a wellspring of biodiversity. Bounded by mountains, deserts and the Pacific Ocean, here are iconic wild places like Yosemite National Park and Death Valley, as well as Baja California’s lesser-known wild beauty.