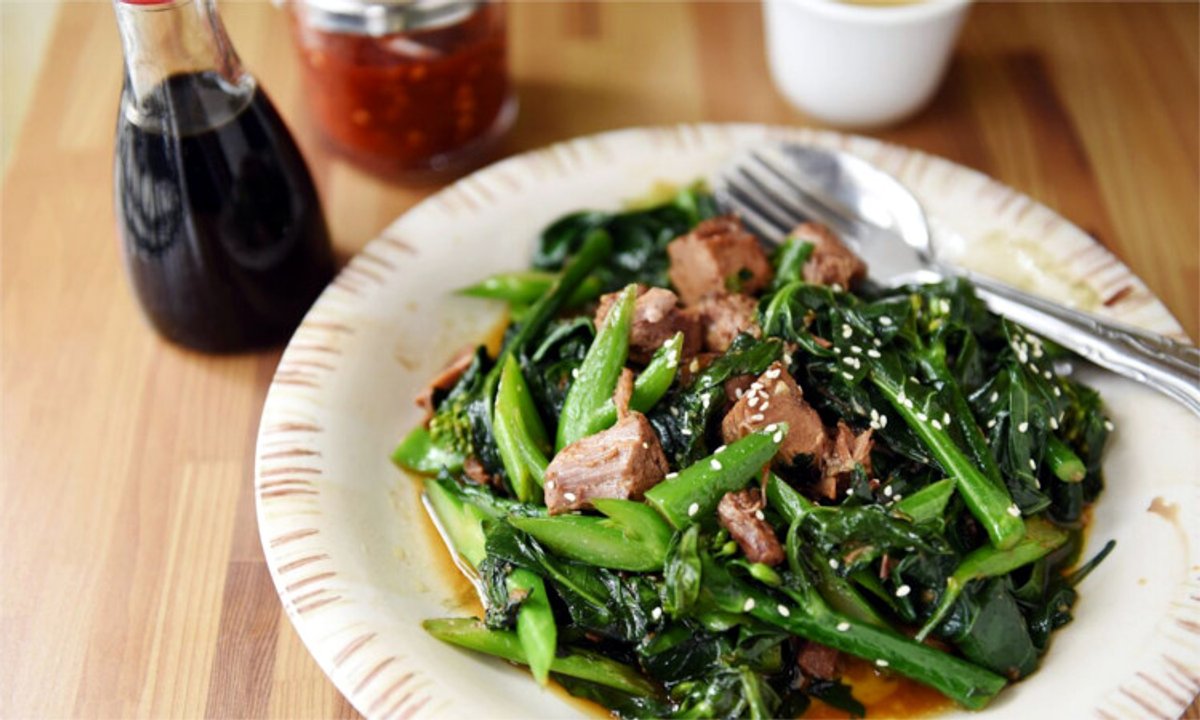 The documentary Yen Ching takes us to a Chinese restaurant on Milwaukee’s northwest side, watching the family dynamics in play.

Yen Ching takes an intimate look at how a typical Chinese restaurant owner, and his children, practice their very different American dreams. The film sheds light on their lives as it explores the owner’s dilemma. Neither of his sons, for very different reasons, want to follow the traditional Chinese/Chinese-American path in which children take over the family business.

Read on to learn more about this film, as well as director Yinin Wang’s unique connection to his subjects! 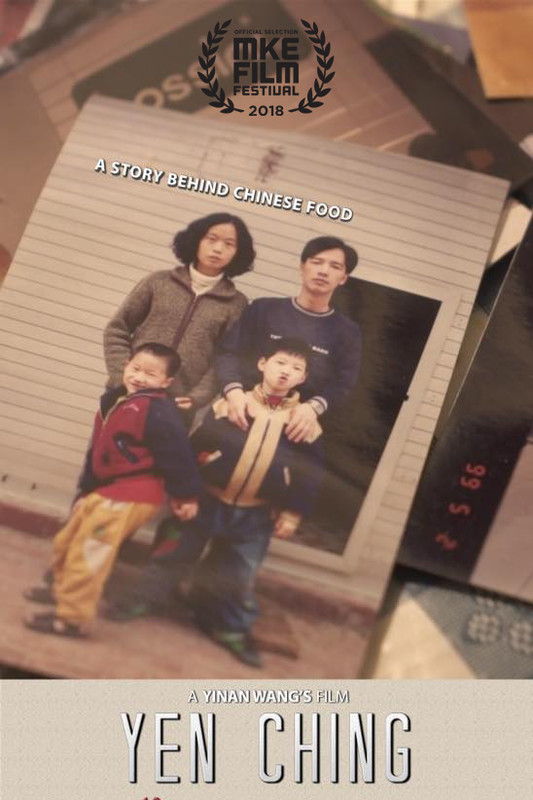 In Yen Ching, we meet Guishan Chen, his wife Alan Lin and their two sons. The film goes inside this hardworking immigrant’s struggle to keep the doors open and keep the business in the family.

The film opens two years after Chen and his uncle purchased the business. Chen had been in the United States for 17 years by then, saving money to buy his own restaurant. Though the restaurant had initially thrived, business had slowed dramatically by the time Wang began filming, and Chen’s uncle had quit.

Chen’s two sons Rong and Xin helped when they could, but their version of the American dream didn’t include taking over the family eatery full-time.

During his film studies at the University of Wisconsin-Milwaukee, Wang paid the bills by working as a delivery driver at – you guessed it – Yen Ching. During the slower hours, Wang and Chen had many opportunities to discuss life and business. At that point, Wang asked Chen – whom he considered a father figure – if he could make a film about the Chen family.

Wang is proud that his film breaks new ground. With 45,000 Chinese restaurants in the United States, only his film tells the story of Chinese business through the eyes of an insider: a Chinese immigrant himself.

Born in Beijing, Wang’s varied work has focused on the lives of ethnic minorities in both China and the United States. He first worked as a cinematographer filming ethnographic studies of Chinese indigenous peoples, later supplanting his documentary work with commercial filmmaking.

Going back to school in 2015, he enrolled in UW-Milwaukee’s respected film program, creating traditional work as well as experimental and animated productions. Yen Ching is his first feature documentary. (He is now an MFA candidate in film at Temple University in Philadelphia.)

As I watched Wang’s film, I kept drawing comparisons to the beloved film Big Night, with Stanley Tucci and (Wisconsin’s own!) Tony Shalhoub. Many moments show Wang’s characters prepping food, close-up and methodical: chopping fresh broccoli, angle by angle, to make the best use of the shape; tapping a rhythm on a cutting board as a cleaver slips effortlessly through mushrooms; mincing an endless pile of scallions; folding and swirling a mountain of rice, eggs and vegetables frying in a massive wok.

While a feature film might be able to find creative ways of getting the right camera angle, shooting a film indoors – with limited square footage – presents many challenges, especially for a director who got his chops as a cinematographer. The film features basically two locations: the restaurant and Chen’s apartment.

This helps keep the focus on Wang’s characters as they feel their way around each other. Wang makes interesting directorial choices that really let his film breathe. There are several long shots of solitary moments: working, eating and taking pensive “smoke breaks.” They tempt the viewer to try to get inside the subjects’ heads and interpret what they might be thinking.

In addition to Wang, I am joined by most or possibly even all of his small crew, which includes producer Yujing Wang and creative consultant Dick Blau. Yinan Wang is very familiar with both of his collaborators: Yujing is his wife, and Blau was one of his professors at UW-Milwaukee. (Emeritus professor Cecilia Condit also assisted in the process.)

Blau is one of the founders of the well-regarded UWM film department; he’s seen his share of directors. Hearing him discuss his involvement, as a consultant and as someone who mentored our guest, gave us a unique perspective.

Watching this story might make you want to jump in your car and find the closest buffet. If you can control your cravings, though, make yourself a snack and wait until the film is over!

Spoiler alert: as of this writing, Yen Ching is still in business, so you can check it out yourself.

Please join me this Friday, May 31 for my interview with Yinan Wang, Yujin Wang and Dick Blau on Director’s Cut at 10 p.m. Stick around after our interview for Director’s Cut Presents at 10:30 p.m., when we’ll air the full-length Yen Ching for you to enjoy.

And tune in next Friday evening, June 7, for our season finale, when I’ll be chatting with director John Whitehead about his documentary Don’t Get Trouble in Your Mind: The Carolina Chocolate Drops Story.