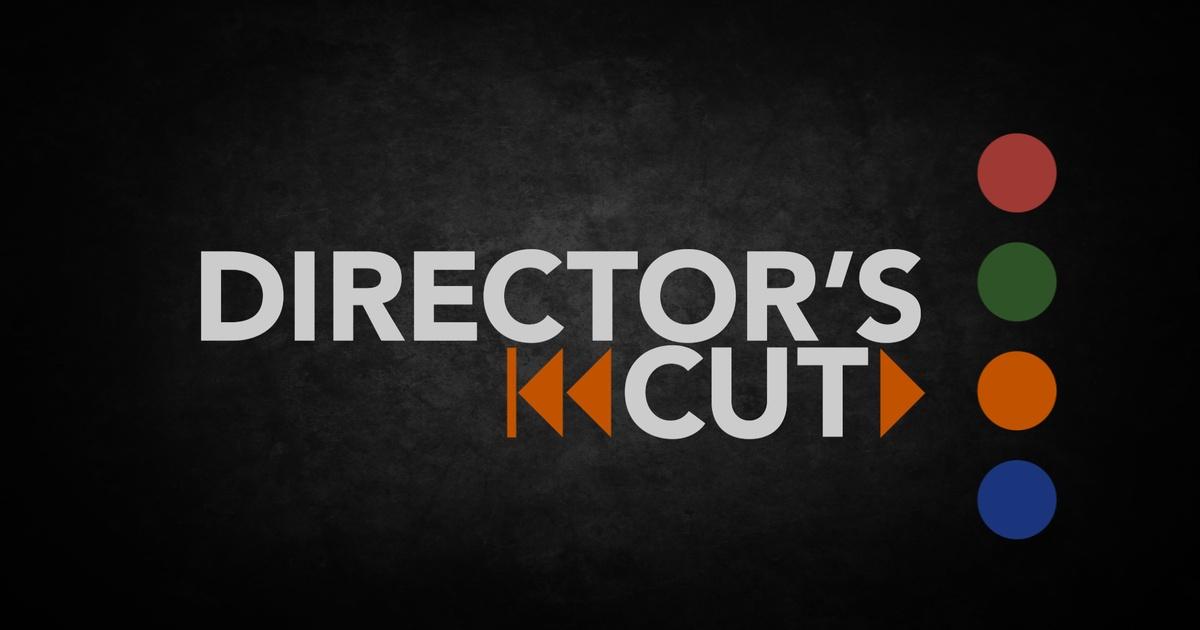 Director’s Cut: Wisconsin Film Festival Edition 2022 welcomes Mike King, artistic director of film programming for the festival, to discuss this year’s event. He will be joined by the following directors, whose films will premiere at the festival:

The Wisconsin Film Festival will be an in-person event April 7-14. Learn more about the festival at wifilmfest.org. For more Director’s Cut, including past interviews with filmmakers, visit pbswisconsin.org/watch/directors-cut.