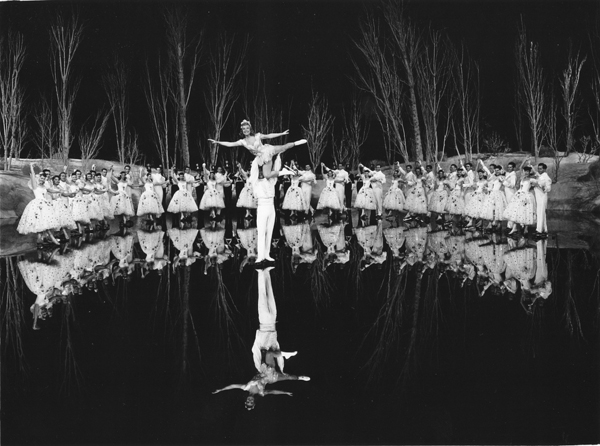 It’s all about about the golden age of figure skating on this week’s Director’s Cut! I was delighted to welcome director/producer/cinematographer Keri Pickett and one of her subjects, Roy Blakey, discussing their documentary The Fabulous Ice Age.

The Fabulous Ice Age trailer from Keri Pickett on Vimeo.

The journey begins in 1915, when a young German skater ignites America’s love with dancing on ice. The Fabulous Ice Age chronicles a century of theatrical skating: from Berlin’s Charlotte to America’s Ice Follies, Ice Capades, Holiday on Ice, and the Sonja Henie shows, illustrating how they dominated live entertainment for decades while also depicting one skater’s quest to share this history.

Read on for more about this film, and about my interview with Pickett and Blakey! 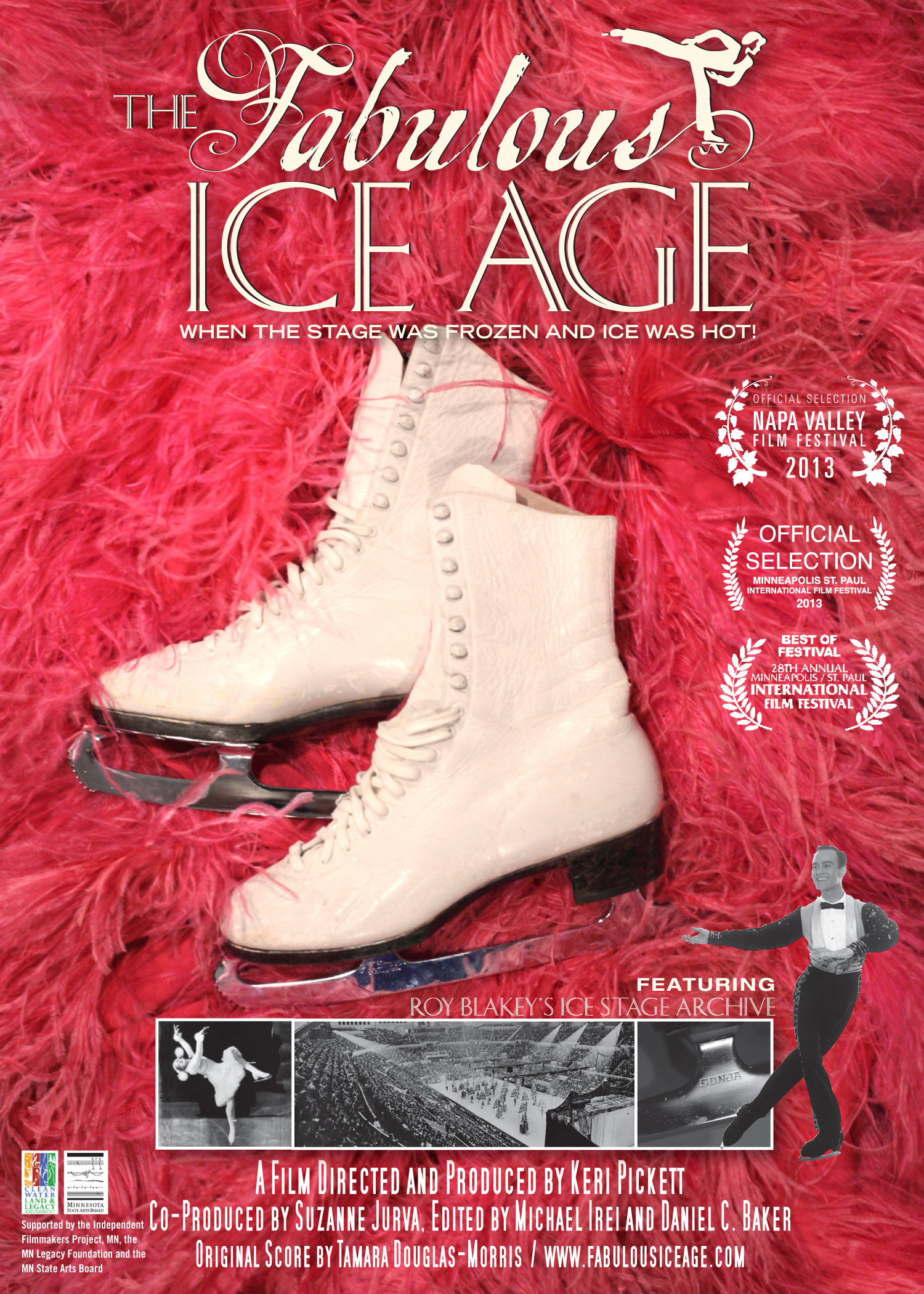 Never-before-seen footage, photos and rare archival material introduce us to a handful of skaters, producers and entrepreneurs who helped change their world. Starting in America with shows at the Hippodrome, hotels and big arenas, we then see how Holiday on Ice brought skating to Europe  – behind the Iron Curtain at the height of the Cold War – to Asia, Africa and South America, in places where ice had never been seen before.

Pickett directed this trip down memory lane to a time when ice shows were all the rage. They became the perfect place for former Olympic athletes to find a second career entertaining the masses.

The documentary features figure skaters dating back to Sonja Henie, who became a star on the silver screen after charming audiences at the St. Moritz Olympics in 1928. Other gold-medal Olympians appearing in the film include longtime commentator Dick Button (1948 and 1952), Robin Cousins (1980), Scott Hamilton (1984) and Brian Boitano (1988),  as well as world-class skaters Nancy Kerrigan, Paul Wylie, Jojo Starbuck & Randy Shelley, Tai Babilonia & Randy Gardner and others.

Several other flamboyant characters appear as well. Gloria Nord, in particular, adds show-stopping glamour whenever she’s on camera, reminiscing while holding a glass of champagne.

Pickett talks to many of the people behind the scenes about the business side of this entertainment world. She also uses some incredible stock footage of these vibrant performances.

Pickett had a lot of help from her incredibly knowledgeable consultant, Blakey, a former ice skater and current memorabilia collector. He also happens to be her uncle.

Read Pickett’s account of how her uncle has inspired her life and work for over 50 years.

Blakey spent years performing in traveling ice shows and has tons of memorabilia from this era. Literally: his collection includes over 26,000 posters, costumes and programs, as well as a treasure trove of photos provided by skaters and Blakey himself.

After seeing this film and the interview with the two of them, you’ll see that Blakey is about the most resourceful subject a documentary filmmaker could ask for. 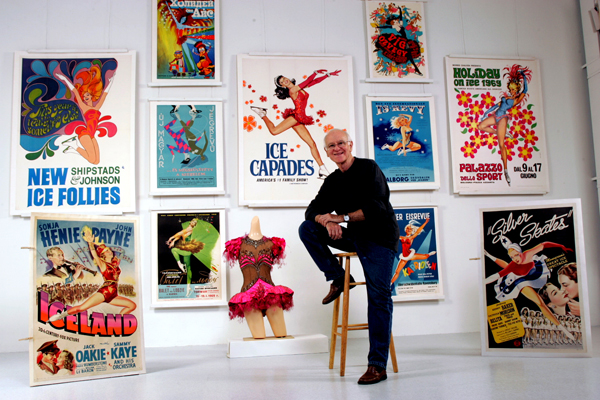 What I found most interesting about Blakey is that he grew up in Oklahoma, where there were no ice rinks. After he taught himself to roller skate, he would take incredibly long bus rides just for the opportunity to skate on ice. Despite the fact that he was a late bloomer, he still had a lengthy career in the world of ice shows thanks to his drive and pure passion for his craft – much like his niece has for hers.

The Minneapolis-based Pickett started her career as a photographer in New York City, winning several awards. Her documentary feature film, First Daughter and the Black Snake, told the story of environmentalist Winona LaDuke and brought Pickett multiple awards on the festival circuit.

The Fabulous Ice Age is different in tone and a bit more fun, showcasing Pickett’s versatility as a filmmaker. Pickett and Blakey brought great energy to our set and were fun to interview. You can feel the affection they share – as photographers as well as family.

I recommend pouring yourself a glass of champagne – cheers, Gloria! – and gliding into this trip through a fabulous era of America’s past. It’s better than actually thinking you can figure skate at your age. (Trust me.)

Please join me this Friday, May 17 for my interview with Keri Pickett and Roy Blakey on Director’s Cut at 10 p.m. Stick around after our interview, when we’ll air the full-length The Fabulous Ice Age for you to enjoy.

And tune in next week, when I’ll be chatting with six Wisconsin directors about their short films in a special anthology program.