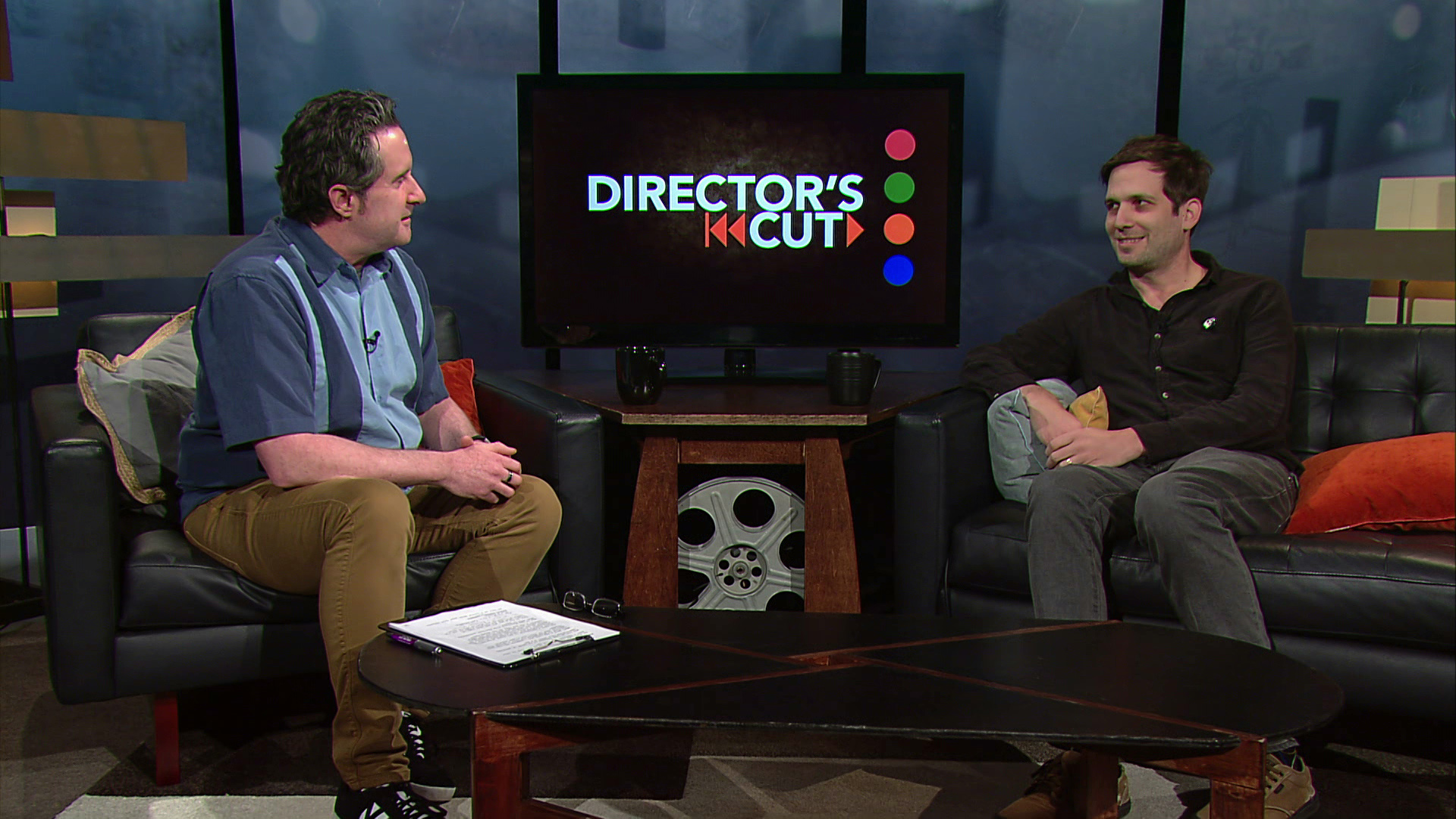 To kick off the show and give us a rundown of this year’s films is Wisconsin Film Festival artistic director Mike King. He’s been the senior programmer for the WFF since 2012 but has a long career in the arthouse film game and has curated UW Cinematheque‘s seasonal series for UW-Madison’s Department of Communication Arts for years. Mike is a good interview and extremely passionate about film, especially independent film. He gives us a great overview of the entire festival and what it offers this year.

After Mike, we dive into some deep discussion with a handful of this year’s filmmakers including director and Tomah, Wisconsin native Nathan Deming. He joins me to discuss his film January, a comedic short shot near Eau Claire, Wisconsin. Nathan’s film Dog Days premiered at the WFF in 2015. He has since added a feature film to his resume called Speaking in Tongues that he filmed in Chicago in 2016. Nathan is a chill interview and a very astute up-and-coming filmmaker. January is part of the Wisconsin’s Own category which celebrates home grown filmmakers. Just a quick aside and blatant plug, January follows another funny short called Speed Bumps written and directed by another young filmmaker and current UW-Madison student, Joe Schwaba. When you see or meet someone named “Schwaba” they are most likely related to anyone else named “Schwaba.” So full disclosure, Joe is my son and I’m a proud dad! When last we spoke, Joe was pondering a name change to Capra, one that might open a few more doors than “Schwaba” but let’s be honest, it’s not nearly as fun to say.

Also joining me is director Jayce Kolinski, whose film, What You Left Behind, explores his relationship with his deceased father. Jayce uses old VHS footage to take us into his past and tell his story of parental loss. Jayce is a graduate of UW-Milwaukee’s film program and his interview regarding his loss is quite heartfelt and moving.

Following Jayce is the multi hat-wearing and talented Liz Kaar, who joins us to discuss her film The Turkey, a film that looks at the chaos that ensues when a young couple finds themselves hosting Thanksgiving in their little apartment. Liz comes from an editing background and it was so interesting discussing her roots as a filmmaker.

Every year, the Wisconsin Film Festival always offers excellent animated shorts and this year is no exception. Kate Raney makes an appearance to discuss her latest project, the experimental film Devour. The film is an extraordinarily creative effort about what happens in her yard, a story enhanced by brilliant imagery and a unique collection of sounds she picked up in unusual places. The short preview we offer will make you want to see the whole film!

Have you ever wondered why you’ve never seen a film genre that involves dance and horror? Wonder no more because rounding out this year’s guest line up is director Jackson Jarvis. He explains where he came up with the idea for his short film Mover. It is absolutely captivating. He was not enthusiastic, however, when I suggested he turn his short into a Broadway blockbuster. I didn’t even ask for a taste of the gate. The nerve.

Aside from watching some excellent films, Wisconsin Film Festival attendees are privy to some outstanding Q&A sessions with filmmakers after screenings. My advice would be to pace yourself and keep your battery charged for the afterglow parties spread across various hotels throughout the city.

All of the clips and interviews from this year’s guests — and the sneak previews we screen from a variety of other entries — will make you want to see as many films as you can between April 7-14! It’s another outstanding effort from the largest university sponsored film festival in the world. Please do yourself a favor and join me tonight and learn more about this year’s Wisconsin Film Festival on PBS Wisconsin – your home for independent film.