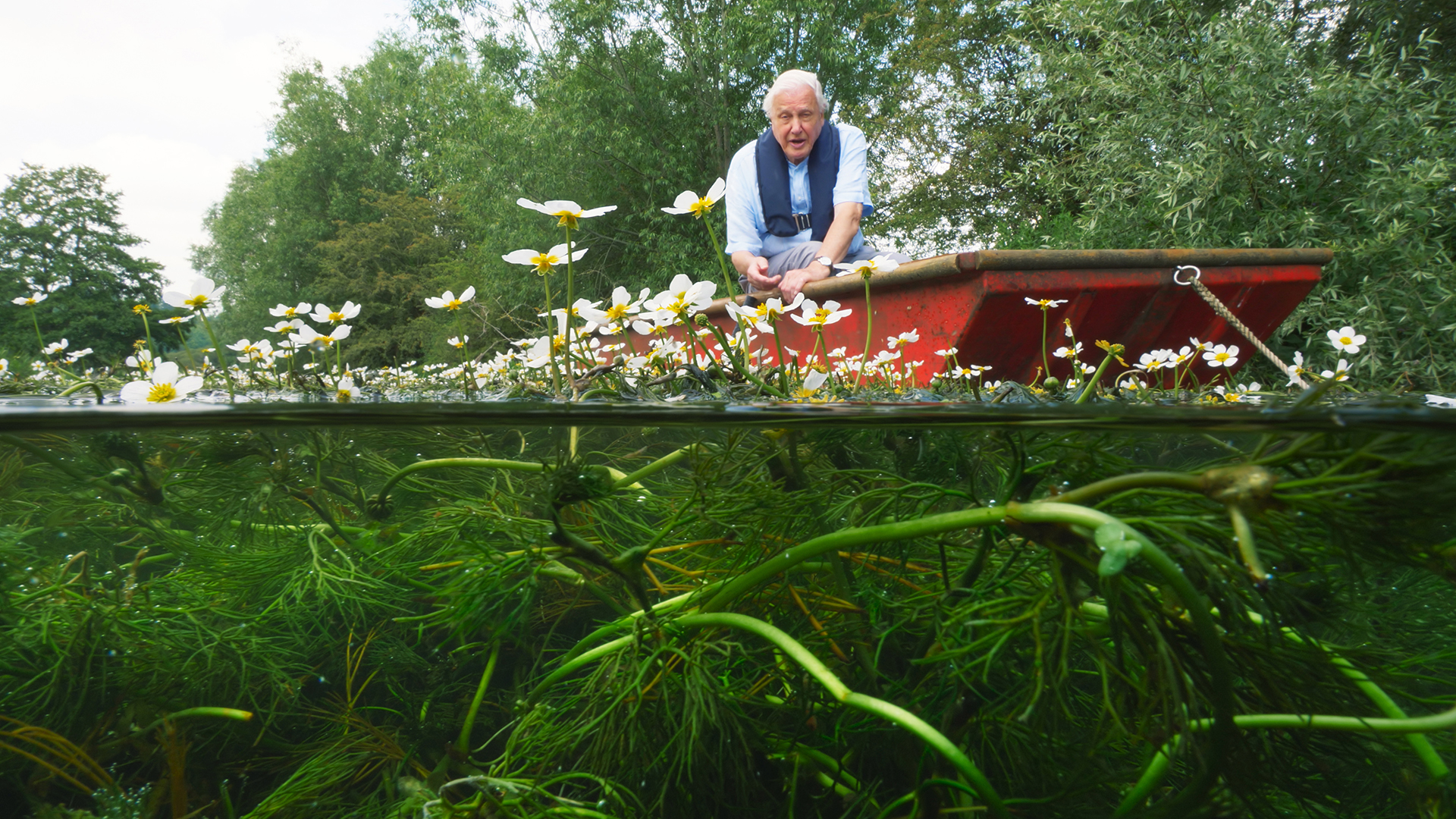 Join PBS Wisconsin for a month of recipes, road trips and British dramas with these new series and seasons debuting in July.

Hosted by New York Times bestselling author (How to Be Black), podcaster (How to Citizen with Baratunde), and outdoor enthusiast Baratunde Thurston, this series follows him on an adventure-filled journey to explore the diverse array of regions across the U.S. and how those landscapes shape the way Americans work, play and interact with the outdoors.

Follow a millennial Muslim American couple on a cross-country journey along historic Route 66. As they meet new friends and explore more than a dozen stops, Mona and Sebastian weave a colorful story about what it means to be Muslim in America today.

Sir David Attenborough travels the globe to reveal the secret lives of plants. Using pioneering camera techniques, the series takes viewers on a magical journey inside the hidden world of plants, on which all animals – including humans – are dependent.

Naturalist Steve Backshall has dedicated his life to exploring some of the most remote locations on Earth, places never seen by human eyes. In season two, Backshall ventures deeper into the unknown, shining a light on unexplored corners of the planet.

Season 7 of the detective series picks up in the long, hot summer of 1959 with wedding season in full swing in Grantchester.

The Prime Minister assembles the emergency committee “COBRA” to respond to a potentially explosive situation in Kent.