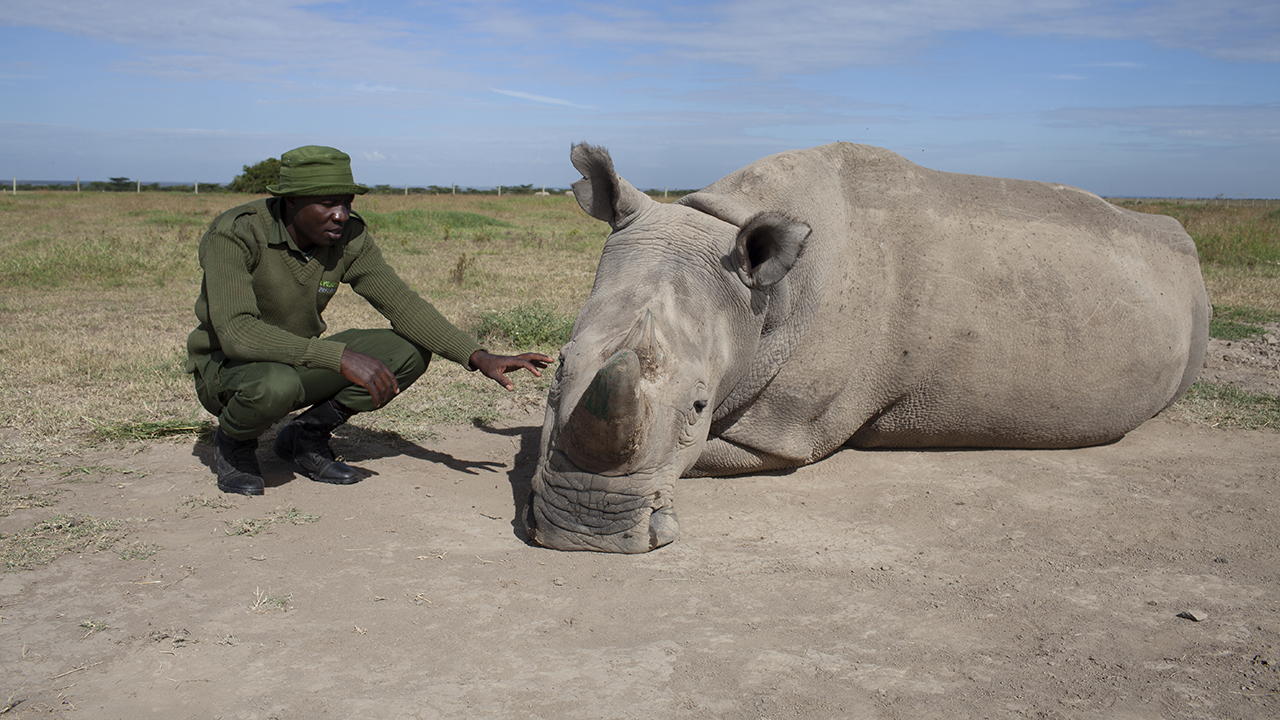 Music legends, centuries-old craftsmanship and an “aging empathy suit” are just a few highlights of the new programs coming to PBS Wisconsin in March. Preview them below!

Dolly Parton: 50 Years at the Opry

Musicians celebrate Dolly’s 50 years as a member of the Grand Ole Opry by performing her biggest songs with the iconic music legend herself on the famous Opry stage.

Sparks are flying as the firsthand process of taking raw materials from conception to completion comes to life on-screen. The film highlights tools and techniques dating back centuries, and the craftsmanship it takes to produce functional works of art.

Loretta Lynn: My Story in My Words

2021 marks the 50th anniversary of “Coal Miner’s Daughter,” the Loretta Lynn song that became a book, a feature film and an indelible part of popular culture. Like so many other songs written by Lynn, the lyrics told the story of her life and spoke to women who struggled to make ends meet. Lynn’s simple, straightforward song stories gave legitimacy to the joys, heartaches, struggles and triumphs. Using archival and new audio interviews and classic performances, the documentary lets Lynn be the storyteller of her own remarkable life.

Great Performances at the Met: Renée Fleming in Concert

Experience the beloved American soprano perform arias by Puccini and Massenet as well as selections by Handel and Korngold from the intimate music salon of Dumbarton Oaks in Washington, D.C.

When MIT Media Lab researcher Joy Buolamwini discovers most facial recognition does not see dark-skinned faces or women with accuracy, she joins the fight to expose the threats to civil liberties posed by an increasingly data-driven, automated world.

Explore the life of Flannery O’Connor whose provocative fiction was unlike anything published before. Featuring never-before-seen archival footage, newly discovered journals and interviews with Mary Karr, Tommy Lee Jones, Hilton Als and more.

Civil rights legend Fannie Lou Hamer is remembered by those who worked side by side with her in the struggle for voting rights. An African American sharecropper from the Mississippi Delta, Hamer’s difficulty registering to vote in 1962 led to her career as an outspoken activist, congressional candidate and fierce fighter for the rights of all.

Hear the untold story of a Nazi plan involving not humans, but animals. In an almost too-unbelievable-to-be-true tale, Nazis attempted to recreate the primeval forests of Germanic folklore stocked with ancient breeds of extinct beasts for ultimate hunting sessions.

Fast Forward: Look Into Your Future

If you could see your family’s future, would you change anything? This documentary follows four millennials and their parents as they travel through time to meet their future selves. Wearing a MIT produced “aging empathy suit” and working with professional make-up artists, they grapple with the realizations, conversations and mindset required to age successfully.

Pastors encourage an impoverished Kentucky community, “The forgotten people of America,” to donate to Israel in anticipation of Jesus’s impending return. This documentary exposes the controversial bond between Evangelicals and Jews in a story of faith, power and money.

Discover the 1946 incident of racial violence by police that led to the racial awakening of President Harry Truman and set the stage for the landmark 1954 Supreme Court Brown vs. Board of Education decision, jump-starting the civil rights movement.

With a million species at risk of extinction, Sir David Attenborough explores how this crisis of biodiversity has consequences for us all, threatening food and water security, undermining our ability to control our climate and even putting us at greater risk of pandemic diseases.