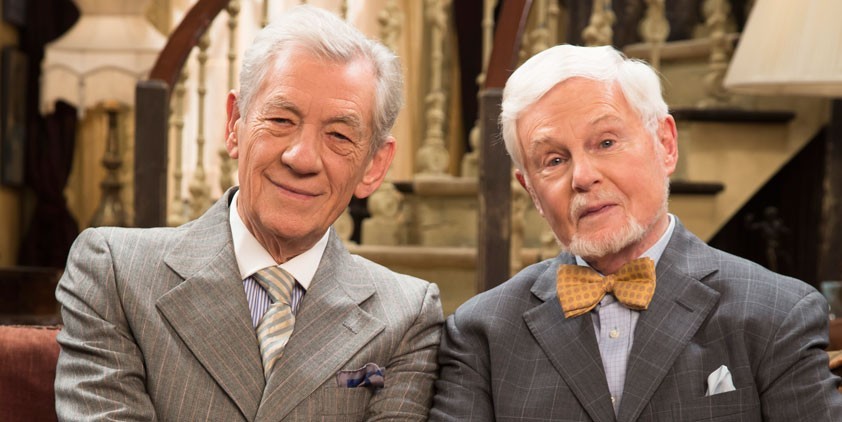 Diverse perspectives contribute greatly to our knowledge and understanding of the culture and diversity of Wisconsin residents. Fifty years after the Stonewall riots on June 28, 1969 (read more here!), Wisconsin Public Television is pleased to share Pride Month programs honoring many facets of LGBTQ life and history.

Read on for a selection of scripted and nonfiction programs airing this month, as well as exciting multimedia content from StoryCorps – that needs your story, too! 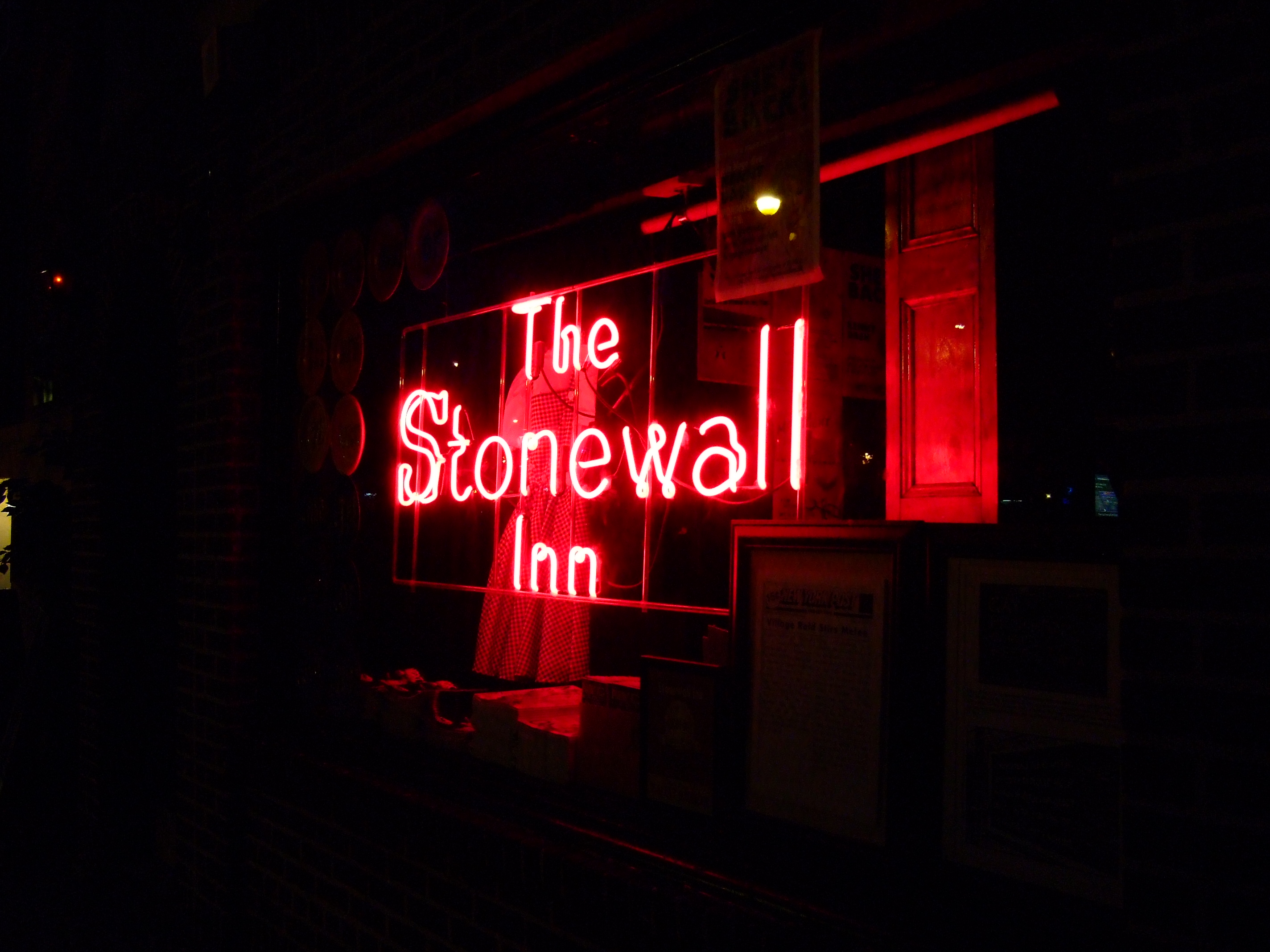 Start here with Remembering Stonewall, originally broadcast on NPR’s Weekend All Things Considered in 1989 as part of the 20th anniversary of the uprising. In the first documentary – in any medium – about Stonewall, hear the words of the participants themselves: Deputy Inspector Seymour Pine, who marshaled the raid; Sylvia Rivera, one of the drag queens who battled most fiercely that night; Bruce Merrow and Geanne Harwood, a gay couple who have been together for 60 years; and more. This website also includes updates from the years to follow.

To honor the 50th anniversary of the Stonewall riots, in June 2019, StoryCorps will ask people across the country to pick up their mobile devices and use the StoryCorps App to record the stories of people within the LGBTQ community who were born before the Stonewall Riots. Each of these interviews will become a permanent part of American history at the American Folklife Center at the Library of Congress.

Everyone can participate! Help preserve the stories of LGBTQ elders (and/or other LGBTQ members of your community) before they are lost to history. Download the toolkit here.

In the series finale, chart a year in the life of Freddie and Stuart as they enjoy their inheritance, a birthday and unexpected developments from Ash and Violet.

On June 28, 1969, police raided a gay bar in New York’s Greenwich Village – only this time, the patrons refused to leave. Patrons of the Stonewall Inn, reporters and the officer who led the raid tell the story of the night the gay rights movement began on a global scale.

Join Ann Curry as individuals who met during the early days of the gay rights movement reunite. Tom wants to find the childhood friend who urged him to come out, while Paul seeks a fellow student who inspired him to stand up for his beliefs.

More clips from Coming Out:

Explore four-time Tony-winning playwright Terrence McNally’s six groundbreaking decades in theater. The film delves into McNally’s pursuit of love and inspiration, LGBTQ activism, triumph over addiction and the power of the arts to transform society.

Learn the untold story of how tens of thousands of federal workers in the 1950s were either fired or denied employment because of their sexuality, stirring outrage in the gay community and starting a movement with an unlikely hero at the forefront.

The spotlight is beaming on drag shows and a Christian passion play in an Arkansas town. With verve, humor and unfailing compassion, The Gospel of Eureka builds unexpected bridges between religious faith and sexual orientation.