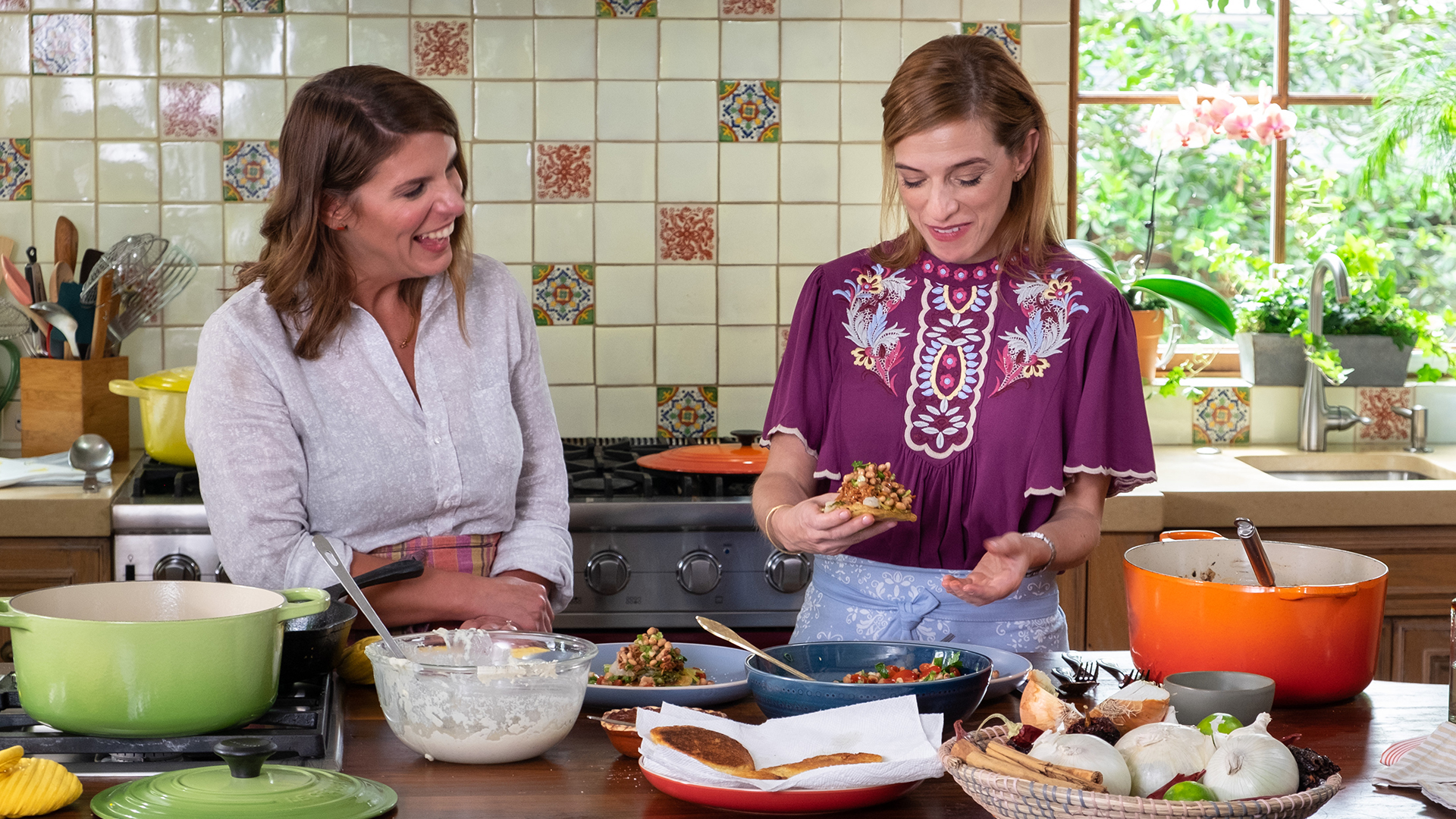 American Public Television (APT) and PBS have announced that nearly 3,000 episodes of content offerings from the APT catalog will be made accessible to stream with PBS Wisconsin Passport, on pbs.org and the free PBS Video App. These episodes consist of standalone specials and seasons of longstanding series, and join APT-distributed properties already available in Passport, which include Rick Steves’ Europe and The Best of the Joy of Painting With Bob Ross.

“We are pleased to partner with PBS and share the wealth of the APT catalog, presenting current favorite series and episodes that will greatly expand the current Passport offerings through early 2023 and beyond,” said Cynthia Fenneman, president and CEO of APT. “These programs demonstrate the wide range of topics and genres APT has distributed to stations since 1961. We celebrate APT’s 60th anniversary this year and contribute to the future of public media by providing enriching digital content.”