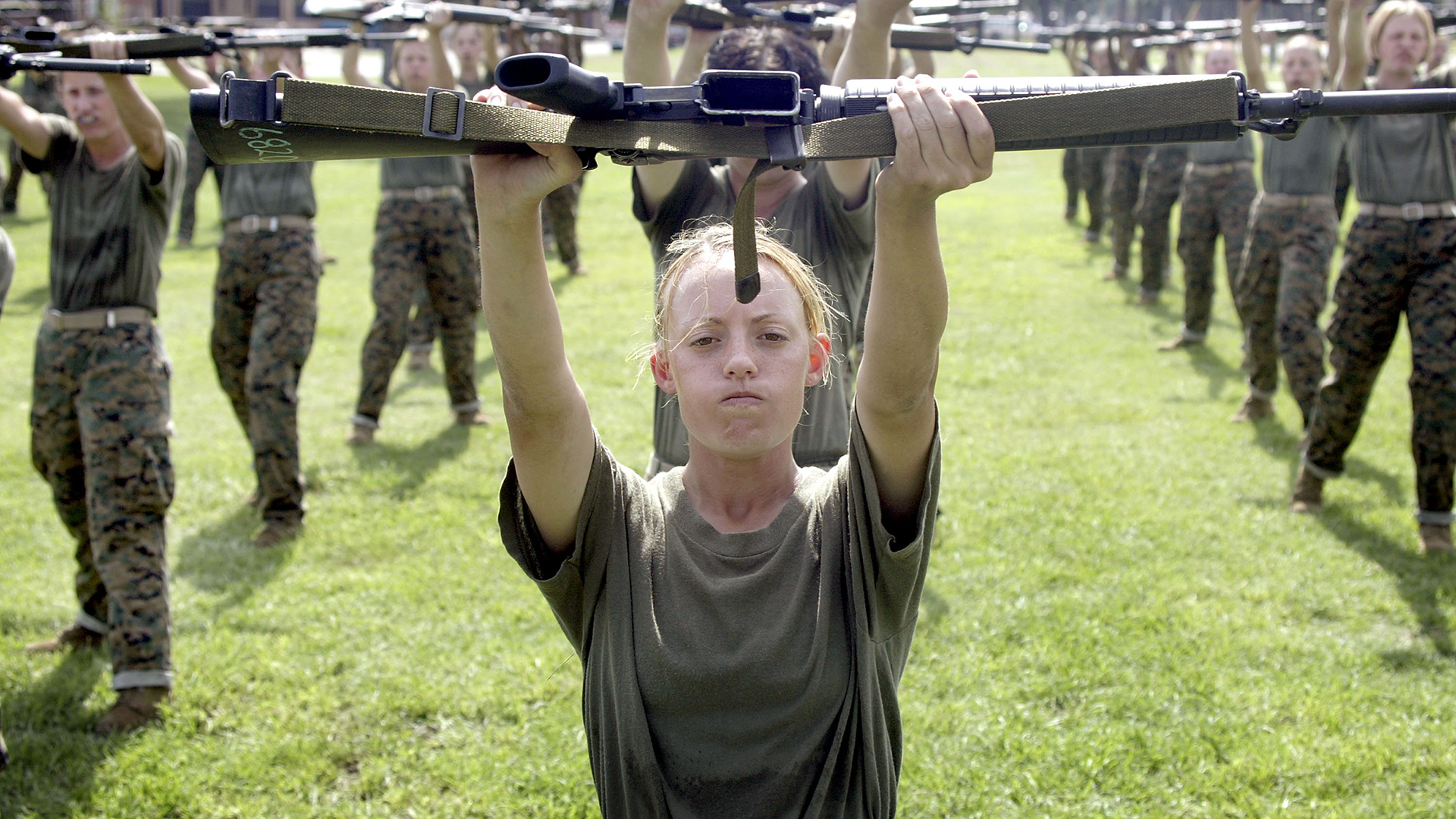 American Veteran, premiering in October on PBS Wisconsin, traces the veteran experience across the arc of American history and explores the present-day divide between civilian and veteran communities. From the citizen-soldiers returning from the Revolution to today’s warrior class, it is a deeply moving story, illuminating the veteran experience and drawing civilian viewers into an unfamiliar culture.

In the new, short-form digital series, “American Veteran: Keep It Close,” participating veterans are asked: What did you carry with you in your service and bring back home, and why did that matter? What do these objects mean to you today? The objects the vets kept close vary widely, from a microphone that a vet used to record his music while serving– “my therapy,” he calls it – to a puppy rescued from Syria.

Shain Brenden hosts this digital series. He was a medic in the United States Navy who served multiple tours of duty in Iraq and Afghanistan with the Marines, and is now a comedian, writer and actor in Portland, Oregon.