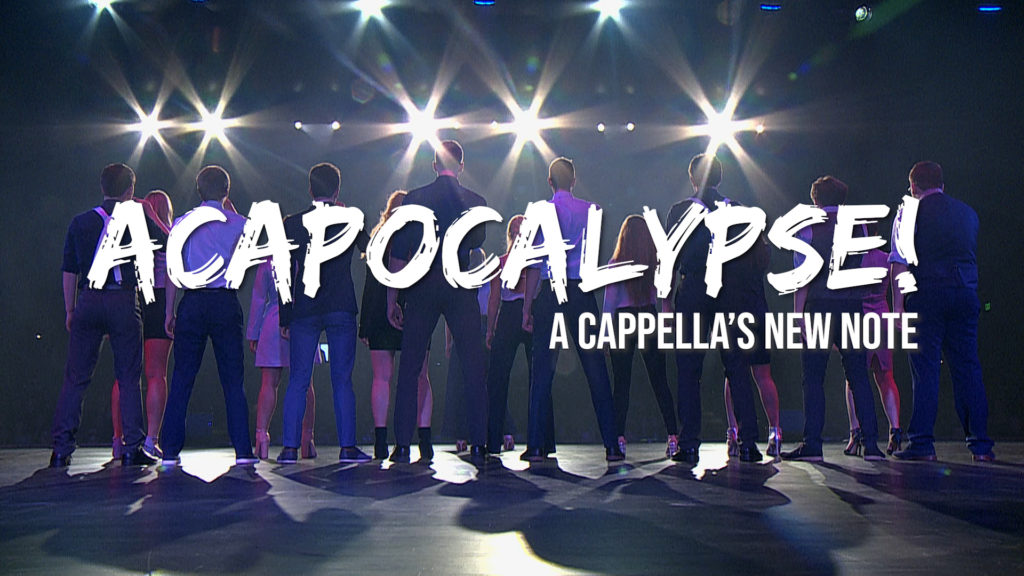 Acapocalypse! A Cappella’s New Note, an upcoming hour-long documentary, follows three Wisconsin high school vocal groups as they prepare for and perform in the Port Washington Acapocalypse, an annual a cappella festival celebrating the best young a cappella groups from around the state.

The program features a mix of live concert and documentary footage with several animated explainer videos that were scripted and acted out by Wisconsin high school students. All of the music featured in the program, including background music, was performed by the students in these three vocal groups.

The three high school groups featured in the program are Port Washington High School’s “Limited Edition,” Gale-Ettrick-Trempealeau’s “Vocal Point,” and Milwaukee High School of the Arts “Vocal Jazz Ensemble.” Leading up to the concert, the PBS Wisconsin film crew spent several months in early 2019 filming the groups and their teachers – both ­in their classrooms and as they ventured out into the community to prepare for the annual Port Washington concert.

Funding for Acapocalypse! A Cappella’s New Note was provided by the Focus Fund for Young Performers and Friends of PBS Wisconsin.

PBS Wisconsin and WPR are services of the Educational Communications Board and the University of Wisconsin-Madison. 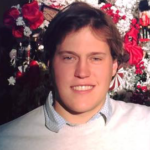