The Wisconsin Election Commission discussed whether to recommend charges against a man who admitted making fraudulent ballot requests, but its chair Don Millis said the commission can't do that until someone files a complaint. 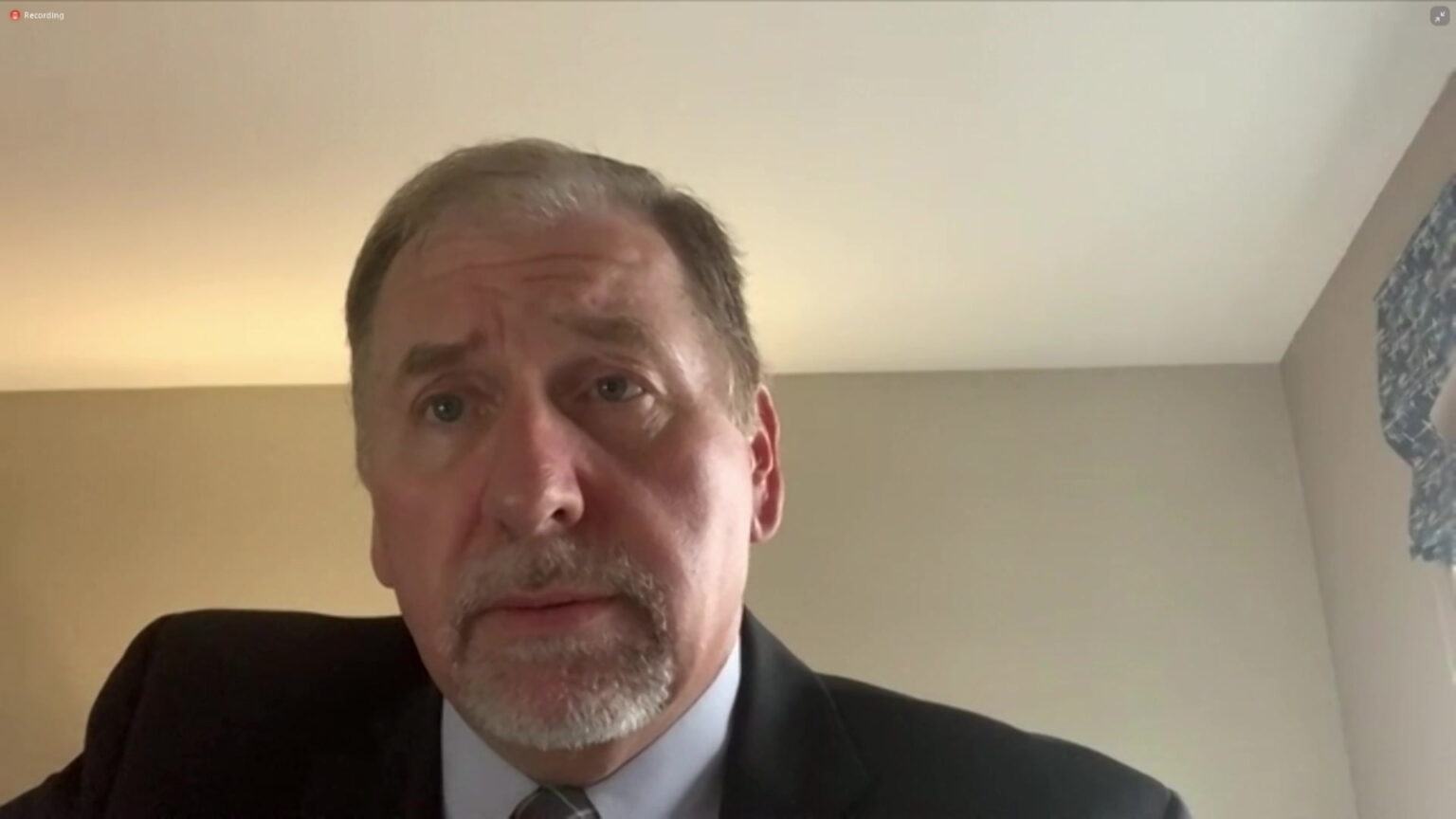 MADISON, Wis. (AP) — Wisconsin elections officials decided Aug. 3 not to recommend that prosecutors charge a man who acknowledged he posed as Assembly Speaker Robin Vos and others on a state website to fraudulently obtain their absentee ballots.

The Wisconsin Elections Commission also deadlocked on a Republican commissioner's proposal to tighten access to the website after Democratic commissioners complained that such a move would make it harder to vote.

"Voting needs to be available to people and we shouldn't make it less available because people are willing to commit crimes," Democratic Commissioner Ann Jacobs said.

The commission has been grappling with how to handle Harry Wait's public acknowledgment in late July that he went on the MyVote website and ordered 10 absentee ballots for other people, including Vos, and had them shipped to his home.

Wait, the president of the Racine-based group HOT Government, which claims to support honest, open and transparent government but promotes baseless allegations of fraud in the 2020 election, said he wanted to expose vulnerabilities in the website. Anyone who falsely obtains an absentee ballot in Wisconsin is guilty of a crime under state law. The state Department of Justice is investigating the incident.

Democrats on the elections commission have been pushing to ask prosecutors to charge Wait. Chairman Don Millis, a Republican, concluded during an Aug. 3 meeting that the commission can't do so until someone files a complaint about Wait with commissioners.

The commission instead voted unanimously to direct staff to cooperate with investigators and voted 5-1 to order staff members to bring any complaints about Wait to commissioners immediately. Commissioner Robert Spindell, one of 10 Wisconsin Republicans who cast fake Electoral College votes for Donald Trump even though Joe Biden won the state, cast the lone dissenting vote. He argued that the commission shouldn't elevate a Wait complaint over other complaints.

Spindell proposed asking staff to come up with ways to make it harder to access the MyVote website, suggesting users be required to submit the last four digits of their social security or driver's license numbers.

"(The lack of secure access to the site) is the elephant in the room and we can't ignore it," Spindell said.

Jacobs and fellow Democratic Commissioner Mark Thomsen balked at that idea, accusing Spindell of trying to make it harder to vote.

"We should not make it harder to vote and should not task staff to come up with new ways to make it complicated," Thomsen said. "The easy way is just arrest the people who are committing fraud."

The commission voted 3-3 on the proposal, with all three Republicans voting in favor and the three Democrats voting against. The tie killed the plan.

In other matters, the commission deadlocked on whether to rescind guidance issued in 2016 that says clerks can fill in missing witness address information on absentee ballot envelopes without contacting the witness or the voter.

The guidance was in effect during the 2020 election and drew intense criticism from Republican legislators concerned about election security.

The Legislature's Republican-controlled rules committee earlier in 2022 ordered the Elections Commission to codify the guidance as a rule. The commission complied and the committee voted in July to kill the rule.

The committee vote didn't affect the guidance, leaving commissioners to ponder whether to rescind it. The commission tied along party lines with little discussion, meaning the guidance remains in place.

The commission also voted unanimously to send an email to local clerks reminding them that federal and state law allow people to assist disabled people in voting.

The conservative-controlled state Supreme Court ruled in July that voters must return absentee ballots themselves to local clerks and can't have others do it for them. The ruling didn't address whether voters can receive help when returning their ballots by mail.

The decision spurred four people with disabilities to file a lawsuit asking a federal judge to declare that they can get help turning in ballots. That lawsuit is pending.

Wisconsin's fall primary is set for Aug. 9, with the general election to follow on Nov. 8.