Why is 'decertification' an issue in Wisconsin's Republican primary for governor?
Skip to content

Why is 'decertification' an issue in Wisconsin's Republican primary for governor?

One of the loudest advocates in Wisconsin for what's called "decertification" wants the Legislature to rescind the 10 Electoral College votes from the state that went to Joe Biden, but these efforts do not seek to undo victories by anyone else in 2020. 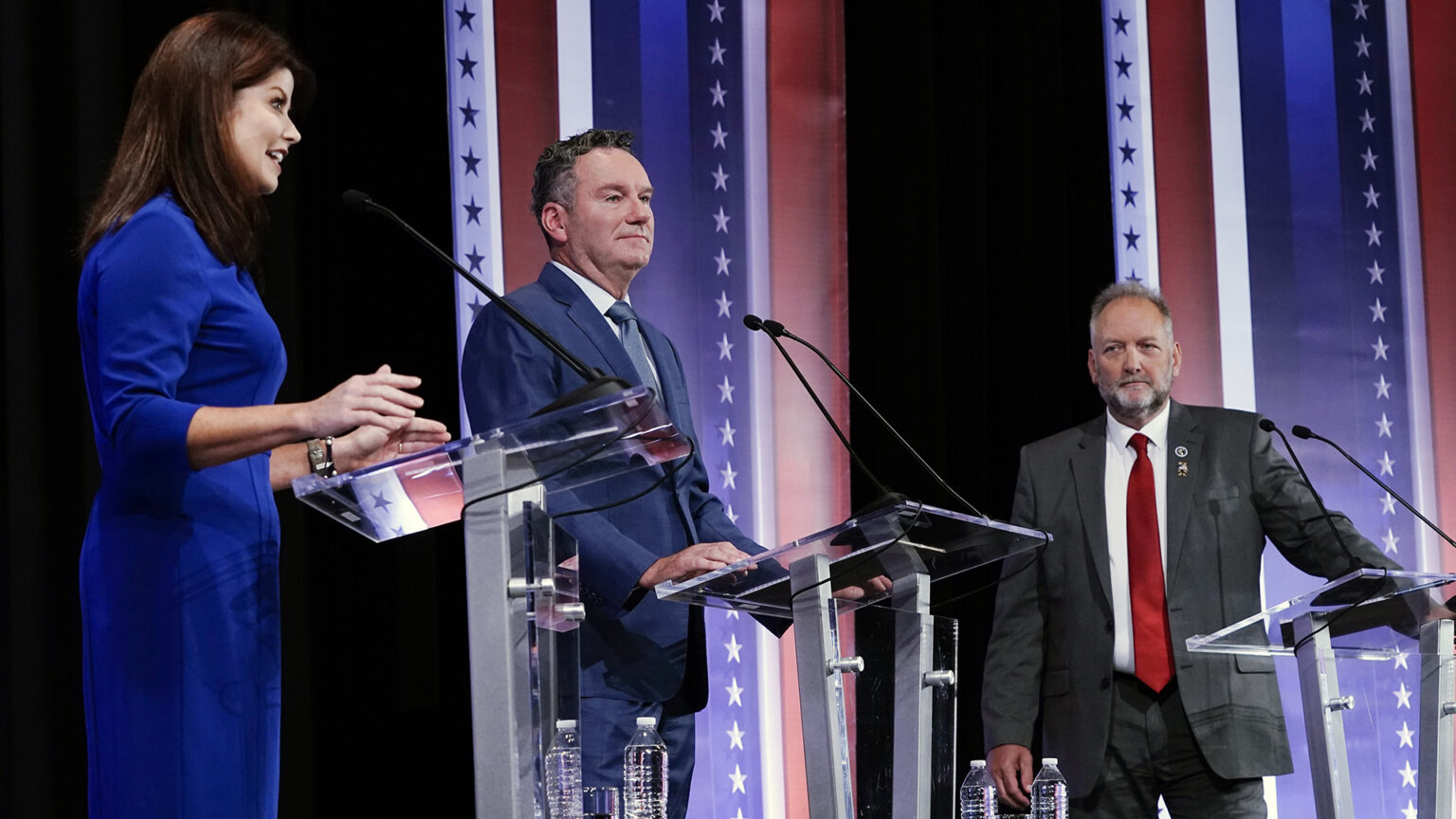 MADISON, Wis. (AP) — A year and a half after Joe Biden's presidential inauguration, Donald Trump is still pushing for decertifying Biden's win, particularly in Wisconsin.

One of the loudest advocates in the battleground state, a Republican state lawmaker who is running for governor, wants the Legislature to rescind Biden's 10 Electoral College votes from Wisconsin. The resolution on decertification that he hopes to submit in August 2022 claims, despite the evidence, that there was widespread fraud in the election. He said he is not seeking to undo victories by anyone else in 2020, including his own race.

Legal experts, including Republican attorneys, say there is no legal means to decertify the past election and no evidence to support such action.

Nevertheless, decertification continues to be a rallying cry among many Republicans in Wisconsin and elsewhere. Here's a look at what's happening.

Trump continues to make baseless claims about widespread fraud in the 2020 election, even though dozens of lawsuits have failed and multiple reviews, recounts and audits have upheld Biden's win.

Trump's latest effort to reverse his loss is focused on Wisconsin, where Biden beat him by about 21,000 votes. The Wisconsin Supreme Court, in a 4-3 ruling on July 8, said absentee ballot drop boxes are illegal. Those are secure containers that absentee voters can use, usually set up at such locations as government buildings. An Associated Press survey of state election officials nationwide showed that an expanded use of drop boxes due to the coronavirus pandemic did not lead to any widespread problems, including in Wisconsin.

Trump and his supporters argue the recent state Supreme Court ruling means ballots cast in drop boxes in Wisconsin in 2020 were invalid.

"When the ballot drop boxes were used illegally, anything and all things that went into them made them null and void the moment they went into the box," said Wisconsin state Rep. Tim Ramthun, a candidate for governor, when arguing for his resolution to decertify the election.

Not true, said law professor Rick Hasen, director of the Safeguarding Democracy Project at the UCLA Law School. The court ruling does not apply retroactively, and even if it somehow did, there is no mechanism in the Constitution for decertifying an election after Electoral College ballots have been certified, he said.

"The whole theory is ludicrous," Hasen said. "Even accepting the idea that the use of most drop boxes was illegal in 2020, that would do nothing to call into question the validity of the votes that were cast through drop boxes. There's been no indication whatsoever that drop boxes were used to facilitate any amount of fraud."

"The presidential election is the one where it's most clear that decertification is impossible," Foley said. "Once a president is inaugurated, impeachment is the only way to remove the incumbent president from office."

What does Trump say?

Trump has argued that it would have been impossible for other Republicans to win in 2020 and for him to lose.

"People that thought they were going to lose races, they won races — Republicans," Trump told The Associated Press in a telephone interview last December. "And they say the only reason they won is because I was at the top of the ticket. I brought people in like they've never seen before, and they won a race that they didn't think they were going to win."

Earlier in July , he posted on social media and targeted Wisconsin Assembly Speaker Robin Vos, a Republican who is not in favor of decertification. Trump posted that the court's ruling meant it was "time to act!"

"Robin, don't let the voters of Wisconsin down!" Trump wrote.

Trump then personally pushed for it in a phone call with Vos.

"He would like us to do something different in Wisconsin," Vos told WISN-TV about the conversation. "I explained it's not allowed under the Constitution. He has a different opinion."

What about all the other races?

Trump and his supporters pushing for decertification are not trying to overturn the results of any other races on the 2020 ballot, including scores of them won by Republicans.

Drop boxes also were used in the 2016 election, which Trump won. But no one is calling for those results to be overturned. When asked why, Ramthun, the state lawmaker pushing for decertification, said, "That's an interesting question."

He said he wanted to wait and see what happened with his resolution to undo the 2020 election. The two other Republican candidates running for governor are not calling for decertification.

When asked why he is pushing to decertify only the presidential results and not every other race that was on the 2020 ballot, Ramthun said that was the only statewide contest that year and because the Electoral College applies only to the presidential race.

Foley, the Ohio State law professor, said he was reluctant to even discuss Ramthun's argument because it was so ridiculous.

"That's obviously not logical or theoretically consistent," he said. "If there's something wrong with a ballot that's put in a drop box, it affects everything on the ballot."

There are strict rules and timelines for how and when to bring challenges, and that time has long passed, Foley said.

An Associated Press review in 2021 of all cases of potential voter fraud in the six battleground states where Trump disputed his loss found just 31 cases in Wisconsin, representing about 0.15% of Biden’s margin of victory in the state. To date, 24 people have been charged with election fraud-related crimes stemming from the 2020 election in Wisconsin.

What are other Republicans saying?

Wisconsin is not the only place where prominent Republicans are calling for decertification.

In Arizona, Republican secretary of state candidate and state Rep. Mark Finchem tweeted "TRUMP WON." He called for decertifying results in two counties won by Biden and a third that Trump won but where a man was convicted for illegally collecting four ballots early in the 2020 primary.

Another Republican, Arizona House Speaker Rusty Bowers, testified at a June meeting of the congressional Jan. 6 committee about phone calls from Trump and his allies asking him to decertify Arizona's legitimate electors and replace them. He made no such effort. Bowers said he repeatedly asked Trump's attorneys to show evidence of widespread fraud, but they never provided any.

Georgia Secretary of State Brad Raffensperger also rejected Trump's call to "find 11,780" votes that could flip the state to prevent Biden's victory. Georgia House Speaker David Ralston said in January 2021 that a week after the election Republicans lawmakers there had been discussing fraud and the possibility of a "redo." And I said, 'Well I'll tell you one race you're not going to redo, and that's mine."

He also noted that Georgia's election results had been subject to three counts, an audit and at least six lawsuits that had all been dismissed: "Which kind of begs the question: Well, if there were in fact significant wrongdoing, would it not have been disclosed?"

Associated Press writer Christina A. Cassidy in Atlanta contributed to this report.