Unofficial results show the Fond du Lac County District Attorney Eric Toney defeated two opponents in the Aug. 9 primary for the Republican nomination for attorney general of Wisconsin, and will go on to face incumbent Democrat Josh Kaul in the Nov. 8 general election. 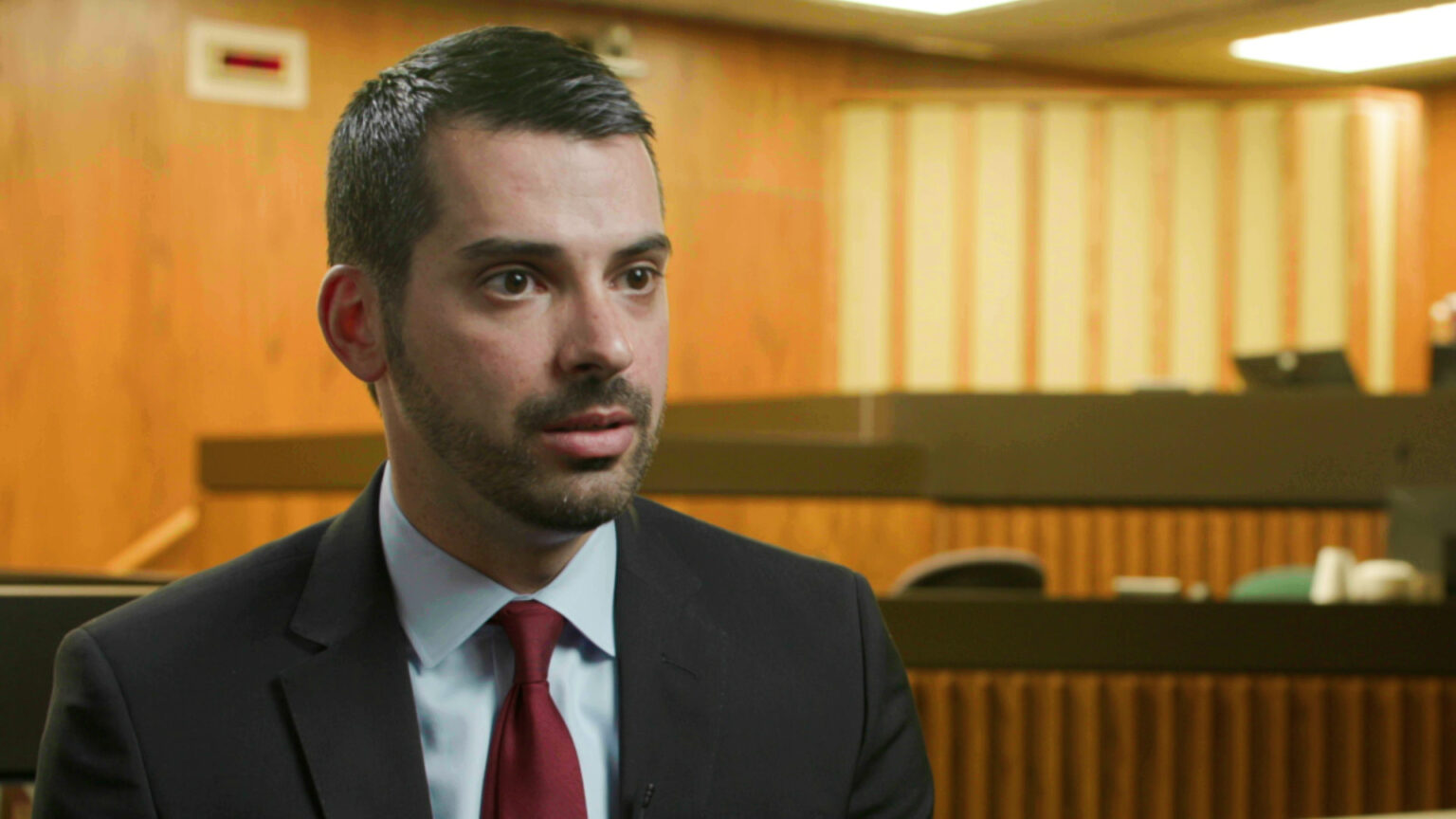 In the 2022 Republican primary for attorney general, Fond du Lac District Attorney Eric Toney won by less than one percentage point of the vote over his closest opponent. In this photo, Toney is giving an interview on July 1, 2022. (Credit: PBS Wisconsin)

Toney played up his courtroom experience. He has served as Fond du Lac County's top prosecutor since 2013. Jarchow tried to paint himself as the more conservative persona, criticizing the federal government, transgender athletes and President Joe Biden for rising inflation.

Jarchow conceded early Aug. 10 as unofficial but nearly complete results showed him trailing Toney by fewer than 4,000 votes, or about 0.6% of the vote.

"In a close and highly contested race, we came up just short,” Jarchow tweeted. "It's time to unite behind @EricJToney and ensure he has the resources and support needed to fire Josh Kaul. Eric Toney has my full support."

Karen Mueller, who ran as an outsider who wants to decertify the 2020 presidential election results, ran a strong third with nearly 26% of the vote.

Jarchow outraised Toney as he ran to the right of him in the race. But Toney touted his experience in the courtroom, emphasizing that Jarchow had never tried a criminal case. His mantra was the attorney general should be a prosecutor, not a politician.

Kaul's campaign on Wednesday tried to frame the race as being about stark contrasts and hot-button issues, including gun rights and abortion rights. Toney supports an 1849 state law banning all abortions except to save the life of the mother, while Kaul is suing to overturn the law.

Kaul also supports universal background checks and a "red flag" law that would allow judges to take guns away from people determined to be a threat to themselves and others, efforts that Toney opposes.