The U.S. Supreme Court Justice did not comment in turning away the appeal from the Brown County Taxpayers Association, which also has lost rounds in lower federal courts. 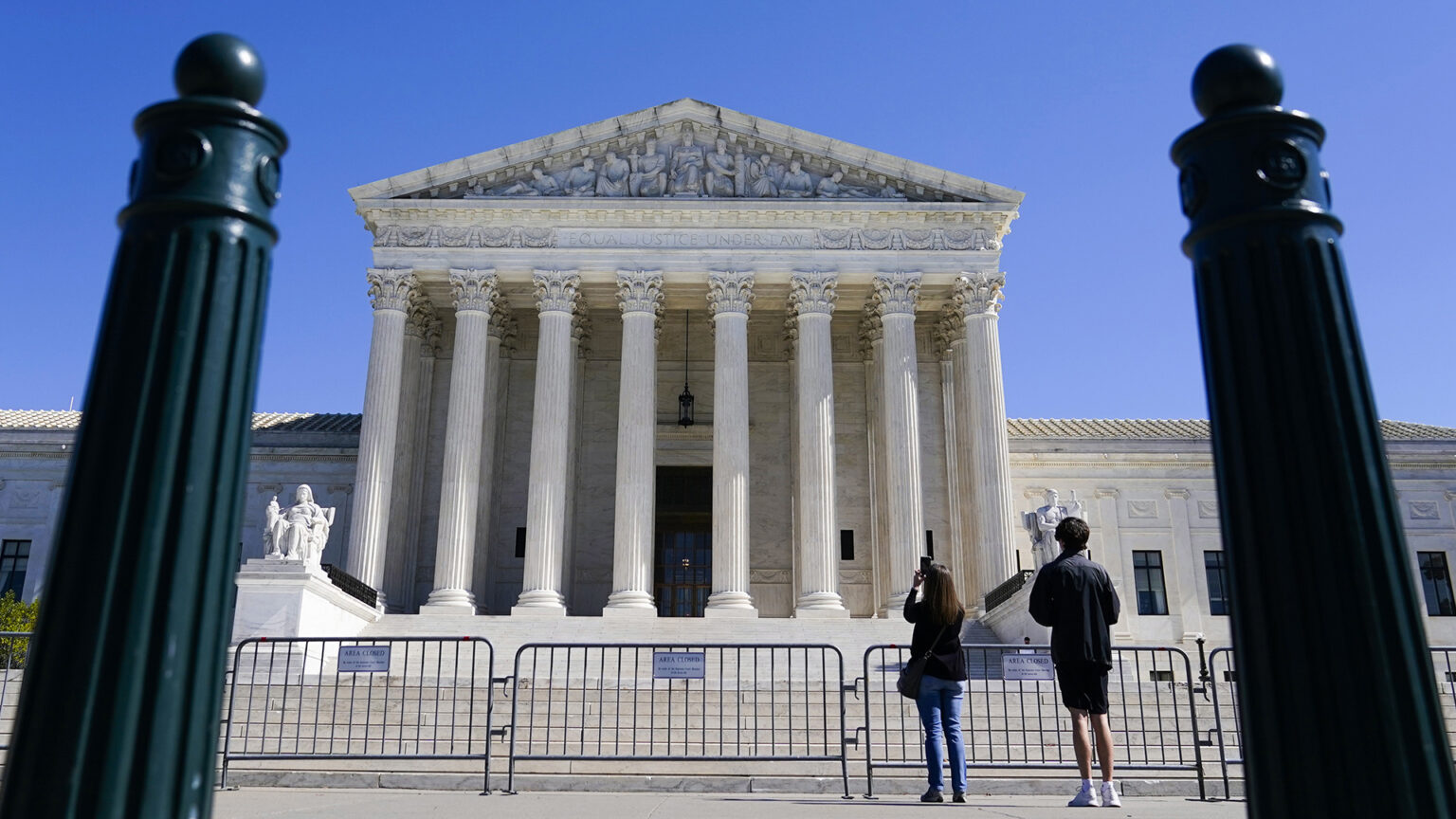 Barrett did not comment in turning away the appeal from the Brown County Taxpayers Association, which also has lost rounds in lower federal courts. The group wrote in its Supreme Court filing that it needed an emergency order to put the program on hold because the administration could begin canceling outstanding student debt as soon as Oct. 23.

Barrett oversees emergency appeals from Wisconsin and neighboring states. She acted on her own, without involving the rest of the court.

U.S. District Judge William Griesbach had earlier dismissed the group's lawsuit, finding they didn't have the legal right, or standing, to bring the case. A panel of appellate judges refused to step in with an emergency order.

Eligible borrowers can apply to have up to $20,000 of debt canceled.

Other legal challenges to the program are pending. 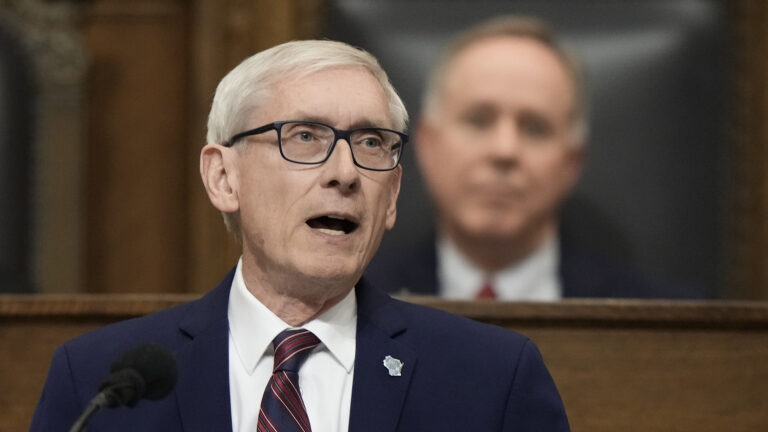 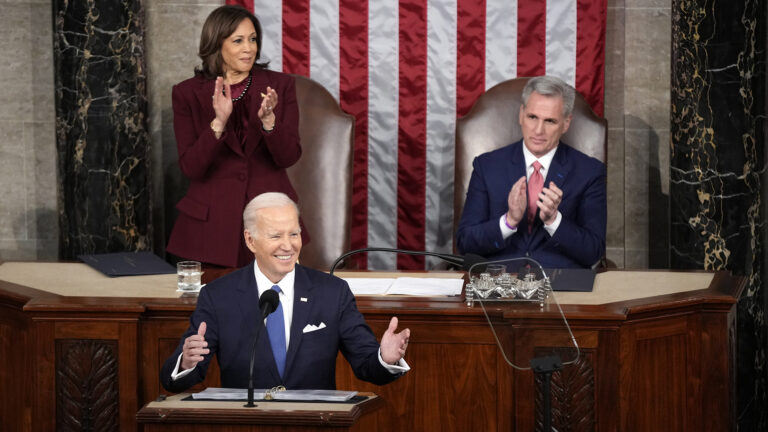 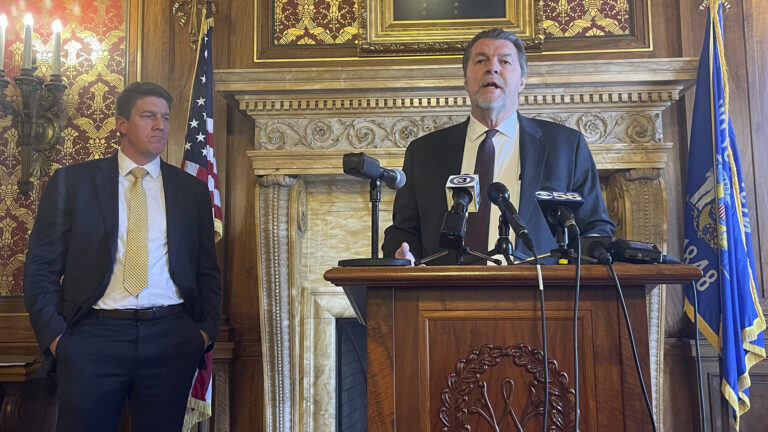