A Wisconsin native shares his story of what it is like living under a coronavirus quarantine. 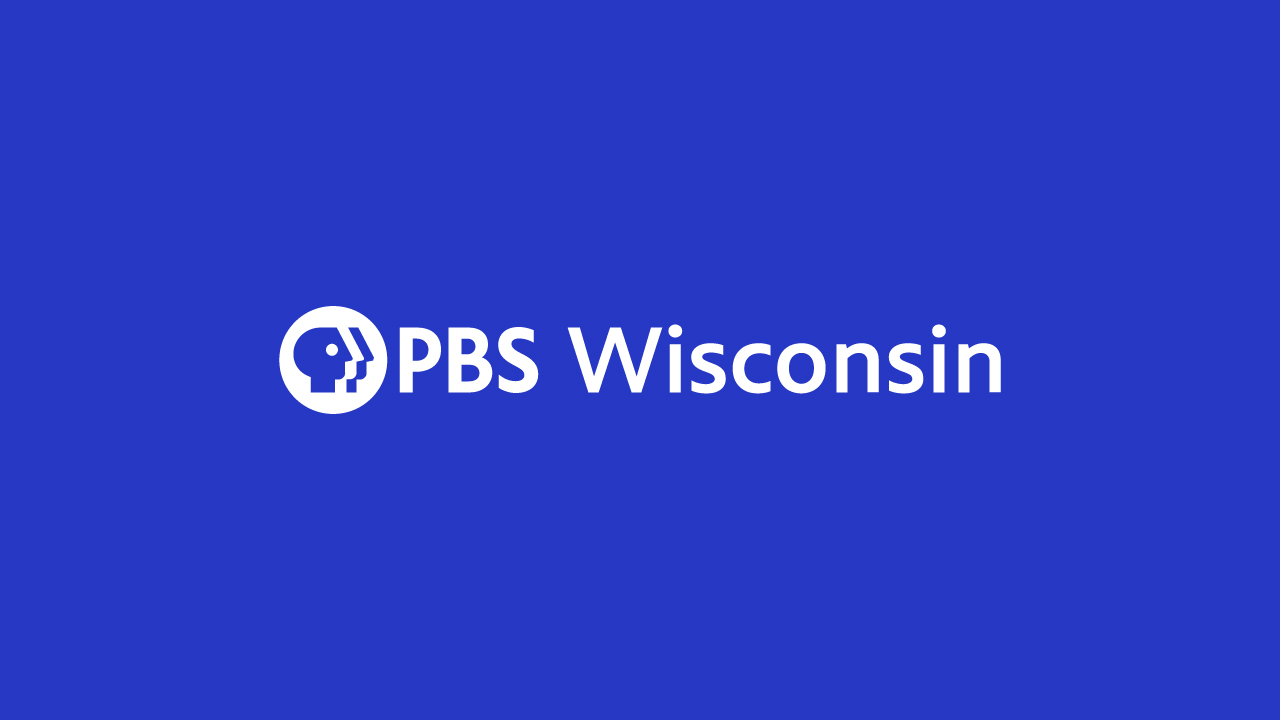 James Malechek is a Kewaunee native under quarantine in China as he helps the Chinese national swimming team prepare for the 2020 Olympics.

Kewaunee native James Malechek is the Strength and Performance Coach for China Swimming, the country’s official Olympic swim development program based in Beijing. He was looking forward to a late winter training camp to help prepare China’s most elite swimmers for the upcoming Tokyo Games. Then came the COVID-19 outbreak. Now he and 500 swimmers and fellow coaches are in complete isolation from the public and have been since January 27. He said the end of quarantine is nowhere in sight.

Malechek grew up on his parents’ beef cattle farm outside Kewaunee. A UW-Parkside undergraduate, he earned his Masters in Human Performance at Lindenwood University in Saint Charles, Missouri. Before taking the position with China Swimming, he assisted U.S. Olympic development in the National Strength and Conditioning Association in Colorado Springs. He is also a former staff swim coach at the University of Michigan. He has been with Chinese Swimming for just over a year.

Malechek said he and his group’s 500 athletes and coaches have been tested for coronavirus, “several times during the course of the isolation.” As of Wednesday there are no positives. Training at the Olympic level can be monotonous. Throw in quarantine and Malechek said the monotony grows stronger.

“A typical day starts at 7:00 a.m. I head to our on base cafeteria for breakfast.  8:00 a.m. I take the shuttle bus to the training facility, upon arrival I set up for my training session.Typically 8:30 a.m. ‘til around 10:30 a.m. I do the strength training for the athletes.11:00 a.m. we head back to the apartments for lunch followed by afternoon rest. 3:00 p.m. we take the shuttle bus back to the training base for swim session.  6:00 p.m. we finish and head back to the base to eat and the rest of the night is typically ours to do as we please on base,” he said.

Back home, Malechek’s girlfriend, Sonja Burnson of Madison, said they are able to visit by phone and Skype a couple times per week. Burnson said Malechek is as burned out on the limited daily menu as anything else--but is keeping a positive mental attitude.

Does Malechek have any desire to be evacuated back to Wisconsin?

“I am indifferent at this point,” he said. “To me, I have weathered this so far and with how it's been spreading it seems to be safer to stay than travel. Obviously, I want to see my family and friends but I understand the risk of potential exposure by leaving as well.”

Malechek and his swimmers will stay in isolation, “until the outbreak is controlled.” He and his fellow coaches have not been told what that exactly means nor how long it will take. He said he has not been in touch with the American Embassy, and American officials have not contacted him.

Here & Now: Gun Violence in Milwaukee Is 'Out of Control' 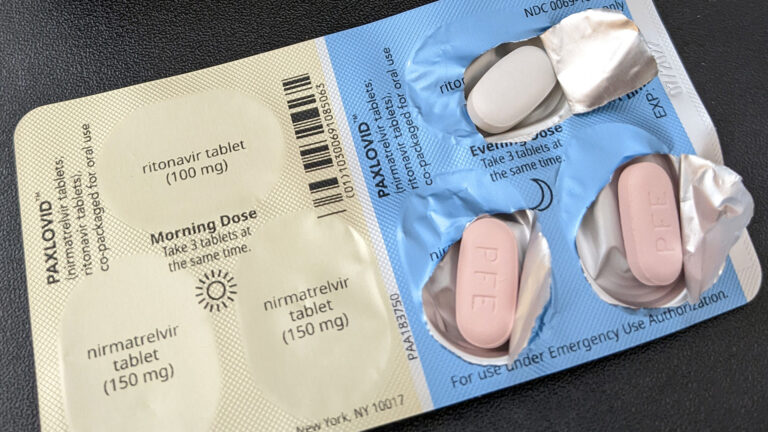