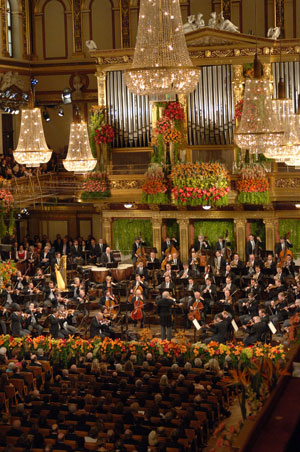 What a year! We had new programs, new forms of community engagement, new places to go and – above all – new stories to discover and share from all across Wisconsin.

Step back in time with us as we relive some of the highlights of 2018 – and thanks for joining us on the way!

Ahead of the March television premiere of his newest documentary, WPT films a workshop led by Jerry Apps at the Patterson Memorial Library in rural Wild Rose. The result becomes a special one-hour feature, entitled “Telling Your Story,” included with the DVD of Jerry Apps: One-Room School – and now viewable here!

Watch the final conversation of 2018, on efforts to preserve indigenous languages, here.

See below for more of our award-winning and nominated work – we have a lot to celebrate!

Three exciting hours of Antiques Roadshow: Green Bay premiere after filming in the summer of 2017. See any treasures you know?

And we can’t forget our special Behind the Scenes at Antiques Roadshow, with host Michael Bridgeman.

Wisconsin Hometown Stories: Eau Claire premieres, exploring the evolution of the city shaped by the confluence of two rivers.

Get Up and Go! takes place in Madison, Eau Claire, La Crosse and Appleton. Broadcasting live from Madison, the annual event expands to Breese Stevens Field, including favorite characters, performances and a special area for sensory-friendly visits in a quiet indoor atmosphere.

Hip-Hop U: The First Wave Scholars premieres, spotlighting talented scholar-artists at a one-of-a-kind program of the University of Wisconsin-Madison.

Jo Wilder and the Capitol Case debuts, offering educators and students a unique opportunity to become history detectives as they learn about Wisconsin. The game is a partnership between WPT Education and UW-Madison’s Field Day Lab.

New seasons of both Wisconsin Life and Around the Farm Table premiere.

Wisconsin Water From the Air premieres – the third in our acclaimed aerial series.

A Madison Symphony Christmas premieres, bringing the magic of this holiday tradition to viewers across the state. Read our exclusive interview with Maestro John DeMain.

We continue to share fantastic live programs including the State Honors Concerts, 2018 Jerry Awards, Once Upon a Christmas Cheery In the Lab With Shakhashiri and The Final Forte, in addition to top-notch election and government coverage including state addresses and debates.

Thanks for joining us during this great year – and for the support that makes it all possible. We can’t wait to share what we have in store for 2019!