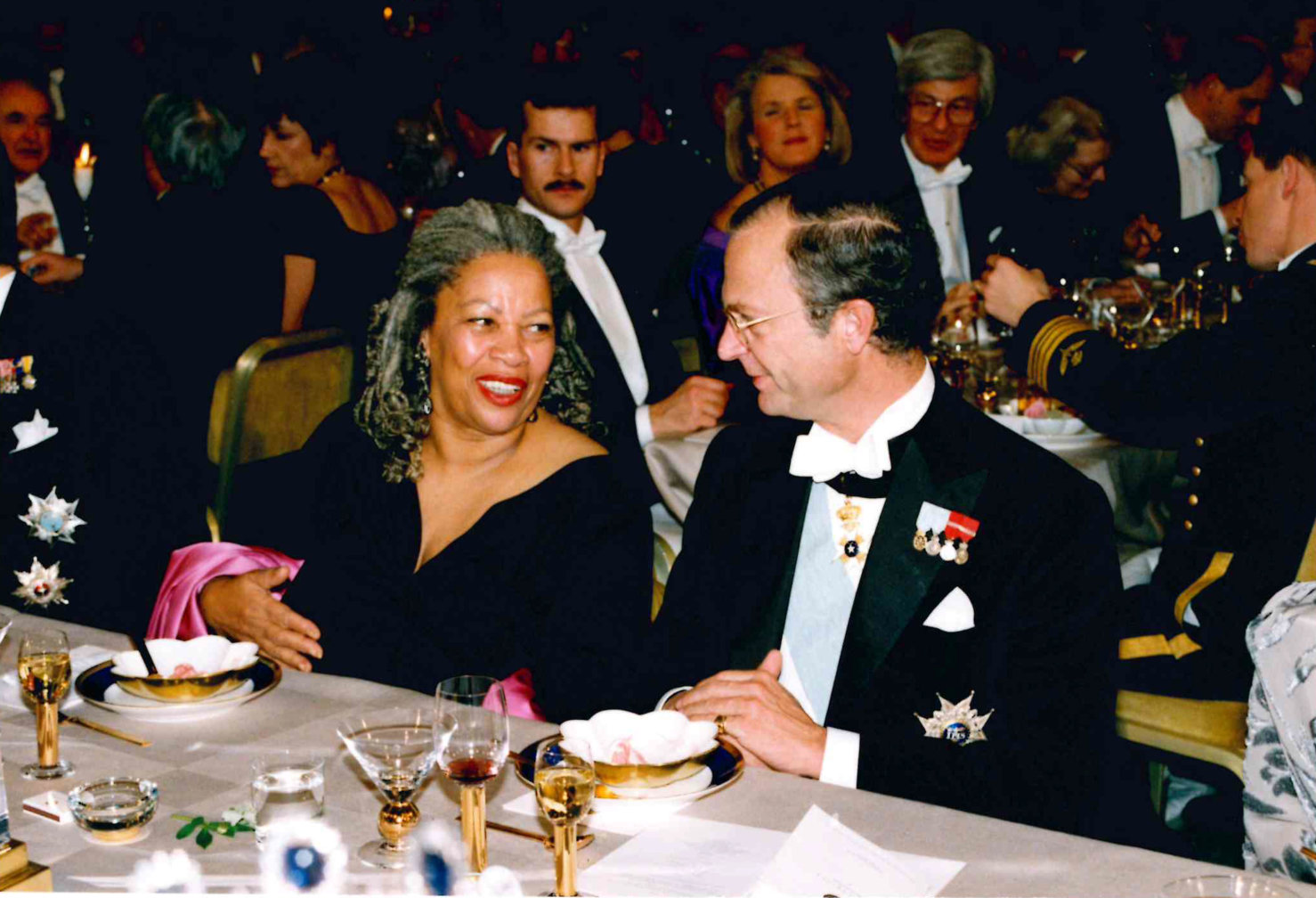 Nobel Laureate Toni Morrison, a literary giant whose work transcended race and time, has died at the age of 88 after a brief illness.

Wisconsin Public Television has shared many reflections on Morrison and her work over the years. Read on to find more.

The author of many critically acclaimed novels, Morrison received the Pulitzer Prize for Fiction in 1988 for Beloved and in 1993 received the Nobel Prize for Literature. The Nobel Prize committee cited that Morrison, “in novels characterized by visionary force and poetic import, gives life to an essential aspect of American reality.”

In her introduction to the 2015 American Masters film The Women’s List, Morrison wrote:

It’s sometimes surprising to discover the cumulative progress women have made in recent times . . . To realize that we’re no longer pioneers, the startling exception, the first to fly, or swim or sail prodigious distances in bad weather. No longer the first to be elected, the first to discover cures in medicine or the first to untangle problems in science, math or physics.

No. We are multitudes, and society is clearly the better for our peaceful invasion.

There is no modernity and no justice without the talent, the passion and the steely intelligence of women.

Morrison’s death comes as the documentary Toni Morrison: The Pieces I Am (directed by Timothy Greenfield-Sanders, who also helmed The Women’s List) plays in select theaters across the country, revealing Morrison’s own take on her life and work. The film will air on American Masters in 2020.

In this PBS NewsHour clip from July, John Yang sits down with Greenfield-Sanders, who has known Morrison for 38 years, to discuss how they met, her career as an editor at Random House and how she dispelled the “white gaze.”

RELATED: Go beyond Toni Morrison with these 7 books that stare down the white gaze

Morrison also appeared on NewsHour in 2012, discussing and reading from her novel Home.

On The Great American Read episode “Villains and Monsters,” artist Zeniba Britt discusses why she is a fan of the Toni Morrison’s novel Beloved.

MORRISON IN HER OWN WORDS

American Masters shares an extended excerpt from The Originals: The Writer in America, presented in 1977 (the year Morrison published her landmark novel Song of Solomon). The author reads excerpts from Song of Solomon as well as her novels The Bluest Eye (1970) and Sula (1973), and speaks candidly about writing while raising two children and working as an editor.

Also in 1977, Morrison discusses Song of Solomon, her deep love of writing, the importance of storytelling, and more in a conversation with WTTW’s John Callaway.

In 2016, she shared a glimpse into her childhood with Metrofocus viewers.