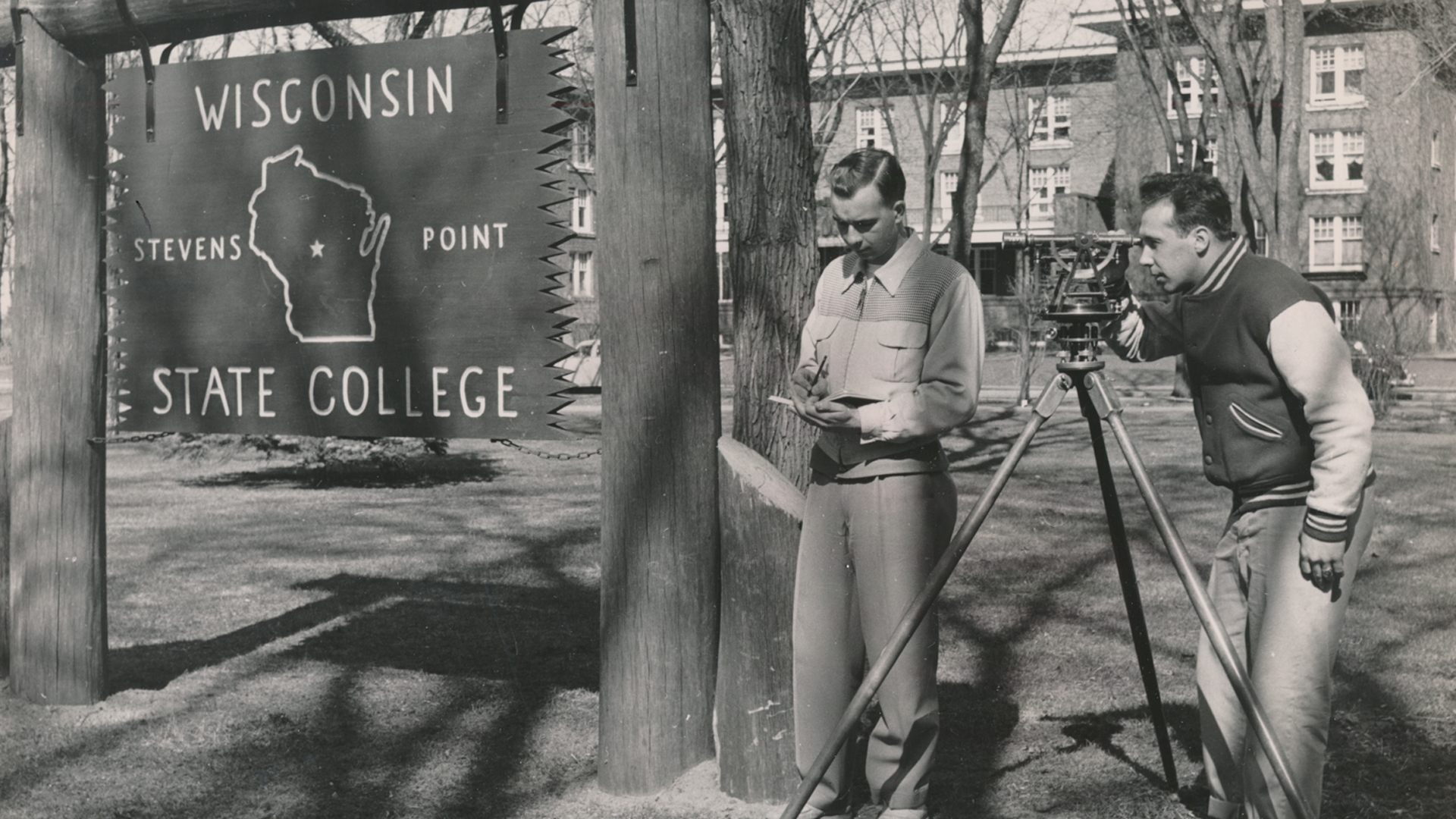 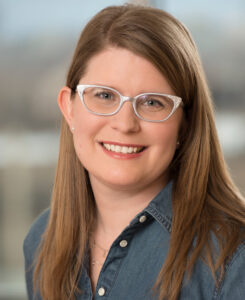 The newest installment in PBS Wisconsin’s ongoing local history project, Wisconsin Hometown Stories: Stevens Point tells the story of a city shaped by its distinctive geography and natural resources in central Wisconsin. It premieres 8 p.m. Monday, Oct. 25 on PBS Wisconsin. The documentary will also be available for free on-demand streaming online at wisconsinhometownstories.org and on the free PBS App on streaming devices and Smart TVs.

PBS Wisconsin spoke with producer Holly De Ruyter about her experience creating the documentary and how Stevens Point now holds a special place in her heart.

Holly De Ruyter: Its location really makes it unique. The fact that Stevens Point is in the center of the state means you have access to all of Wisconsin’s great resources. If you want to head down to Madison you can. You want to head up to the Northwoods? Easy peasy. It’s just really a diverse area with a lot going on. You’ve got farming, you have woods and you have the river. Being in the heart of Wisconsin, you kind of get the best of all worlds in that area.

PBS Wisconsin: What’s something that surprised you about Stevens Point and its history?

De Ruyter: They have a really diverse economy there, and it has been like that since the early history of the city. It started off as a lumber town and then, just organically, it quickly diversified once that disappeared. You have book publishing, you have insurance coming in, you have a university and paper making. 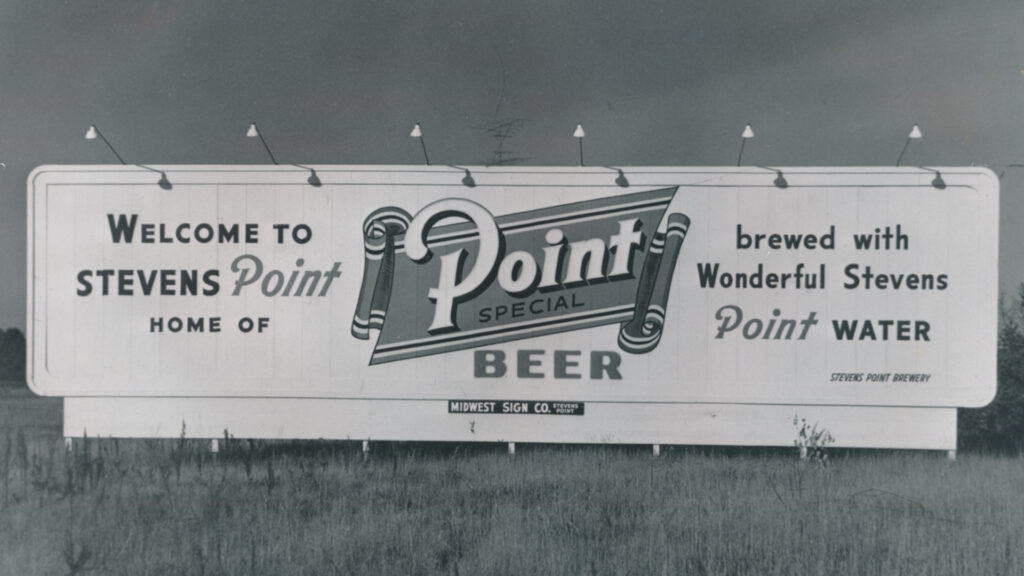 PBS Wisconsin: As you researched for the documentary, what were some other stories you liked but didn’t have time to include in the final production?

De Ruyter: The story of a strong Jewish population there, right when the city first formed. They owned a lot of the stores downtown, they had a synagogue there and it was just really amazing. I had never expected that and I really wish that was something we could have included, but it just didn’t work into the program.

There was also a really interesting story about how Stevens Point is now the county seat for Portage county, but they weren’t always the county seat. There was this crazy battle between them and Plover. It was one of those stories where there was corrupt politics and ballot stuffing, and Stevens Point won.

PBS Wisconsin: Do you feel like the documentary ultimately matches the character of the town?

De Ruyter: We try to give people a sense of this city, or this county, and what it’s like to live there and what the community is like. Especially in the chapter about the Green Circle City, the story about people coming together and wanting to work on something to better their community and make it a better place to live says a lot. People look to give their time and talent to better the city and it shows, and you feel it, too. 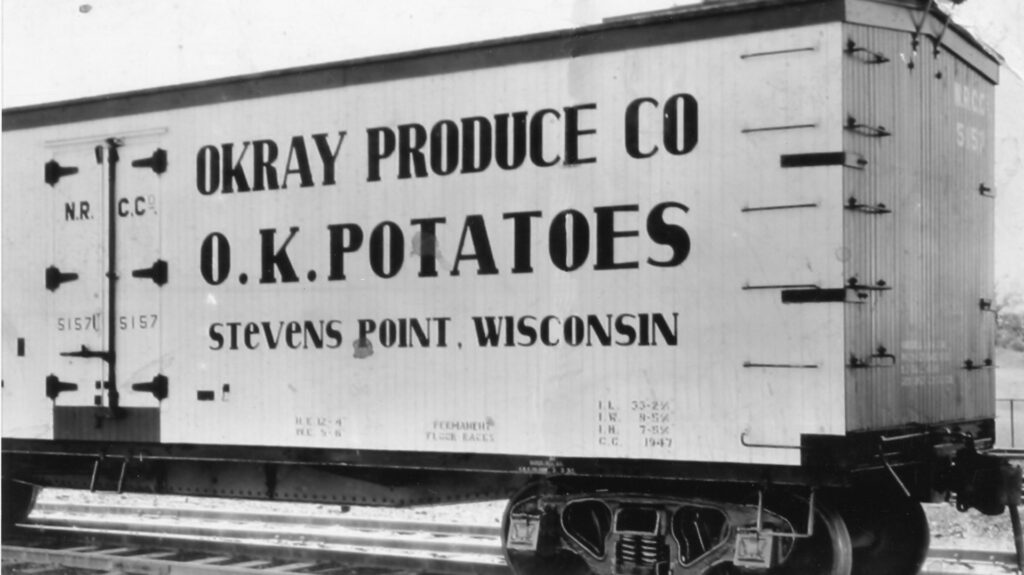 PBS Wisconsin: What are some of your favorite aspects to making a Wisconsin Hometown Stories chapter?

De Ruyter: One of my favorite things is how well you get to know the people in the community. The people are really the heart of this project, and they’re really the ones who help us make it possible. Without their letting us use their resources or helping us secure locations or get us information, I really don’t see how any of these Wisconsin Hometown Stories could get made.

The connections I made with people in this community, it’s not going to stop once the project is over. These are lifelong connections that I’ve made, and Stevens Point has got a special part of my heart now because I’ve spent so much time there. It’s definitely sticking with me and will probably be part of my life the rest of my life. 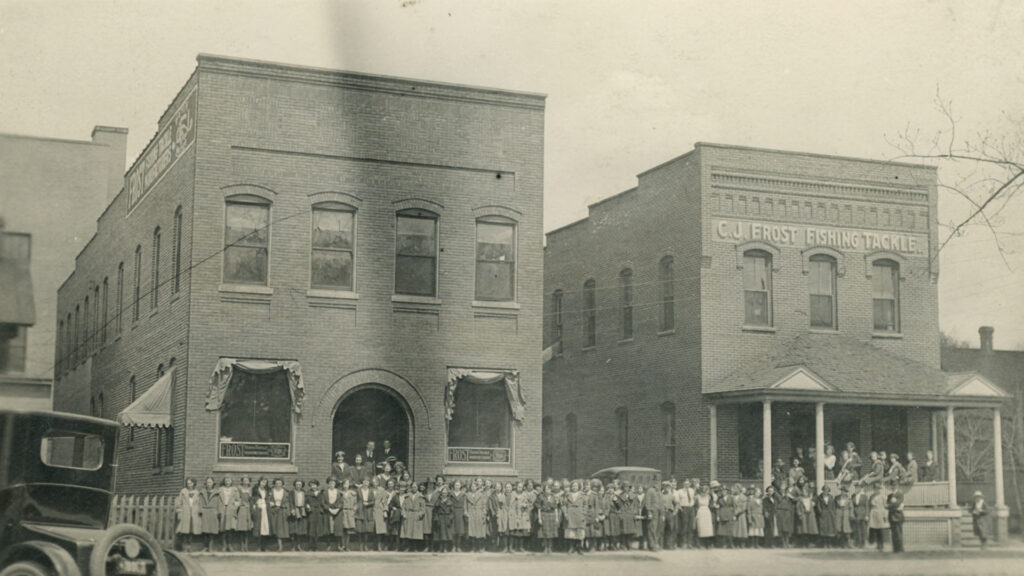 Featured photo of students standing next to University of Stevens Point sign courtesy of The Nelis R. Kampenga University Archives.