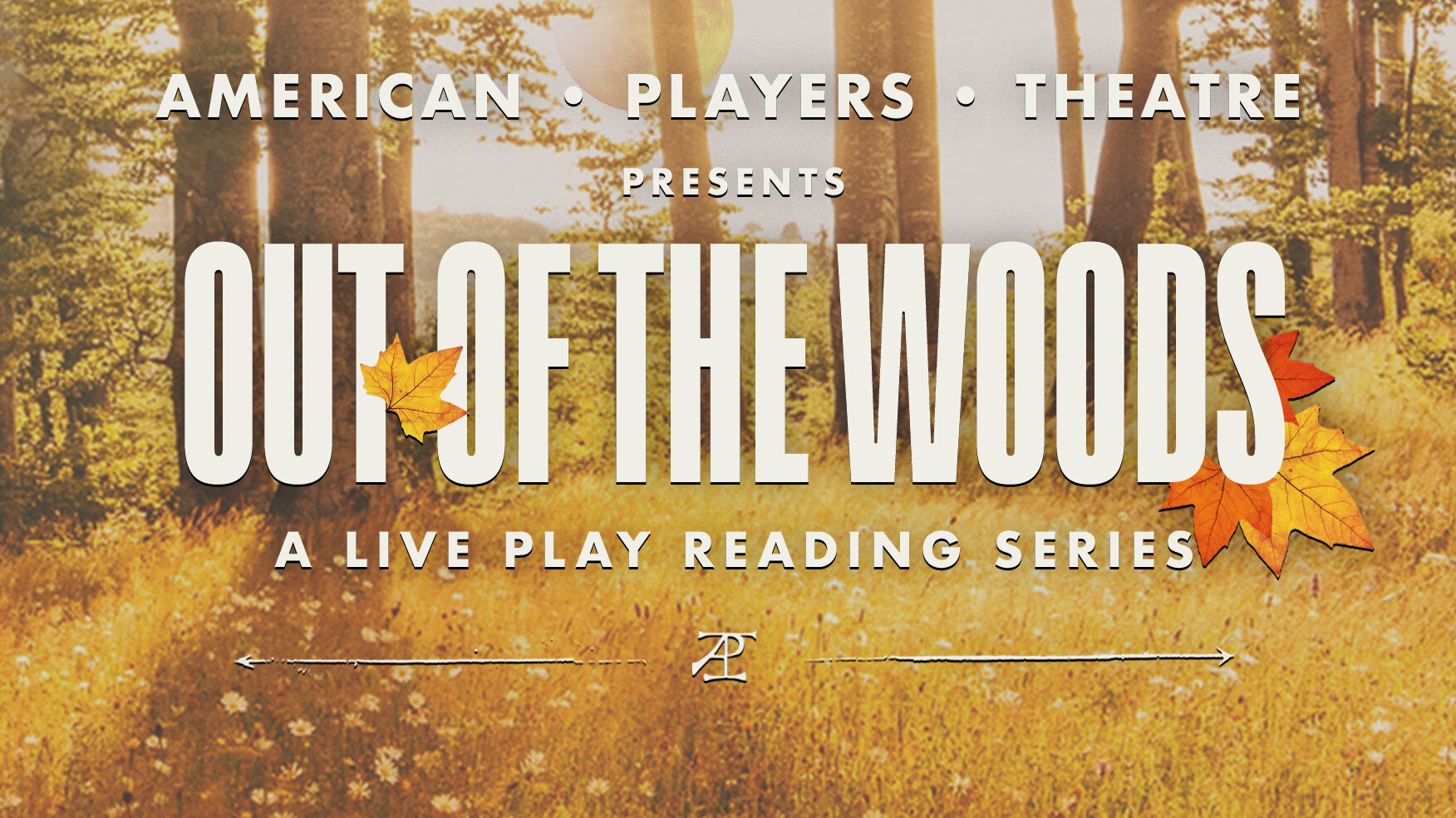 APT interviewed those linked to the plays to take a deeper dive into each story. For the reading, Nat Turner in Jerusalem, director and APT core company actor Gavin Lawrence talked about diving into the different facets of Turner’s story.

Nat Turner in Jerusalem was written by Nathan Alan Davis and covers a pivotal time in the life of Nat Turner, who led a slave revolt in 1831 that has been credited by some with accelerating the onset of the Civil War. While he was in prison awaiting his execution, Turner dictated his story to attorney Thomas Gray, and it was later published. In this 2016 play, Turner’s final night in jail is reimagined in a meditation on past deeds and future repercussions.

APT: Can you talk a bit about your approach to the play and the relationship between Nat and Gray?

Gavin Lawrence: Well, what I did not want was to have an audience come away feeling – as the white people in the 1800s did – that Nat was a lunatic. And I wanted to make sure that we understood that this was a man who was led by his faith and led by messages he truly believed he received from God. I wanted people to understand the strength of his convictions.

With Nat, we see a human being who is about to be executed, but who is completely faithful that he did what God told him to do. And I think with Gray, who published his confession, Nat sees the opportunity for his cause, and for the cause of Black people, to be shared with a larger community and with the country through his story. And the debate that he has with Gray over the course of the play really is about the brutality of slavery versus the brutality of the revolt, and which one engendered which.

APT: Nate Burger played two characters: Gray and the guard. Can you talk a bit about Nat’s relationship with those two men and how they differed?

Lawrence: I feel as though Nat was trying to get something out of both of them and also trying to give something to both of them. Thomas Gray, a lawyer, was, in an interesting way, more desperate and more needy and more deprived of what he needed for his peace of mind and his wellbeing than the guard. You think it’d be the other way because Gray’s an educated lawyer, but he’s struggling. Now, they’re both white men, and the guard has his own prejudices and his own kind of narrow way of looking at things.

But what Nat had in common with the guard was faith. And they actually had a moment of spiritual awakening where they both, I think, got something from each other; there was a human moment that took place between these people from such different backgrounds. And I think that’s something that Nat couldn’t necessarily have with Thomas Gray. I think also, kind of the larger picture is about class similarities and how they give us reasons to come together. I think that was one of the things that the playwright was showing us in this play – you have this white man who supposedly is privileged, who supposedly is educated and has all the things that a white man would need to be successful in that time, and yet he’s desperate and hungry for something that he couldn’t get.

APT: Could you talk about the design on this production and how it came about?

Lawrence: I wanted to find the best way to tell the story. And as a director, I always think musically. So after I read it the first time, I found myself wanting to create threads of music to get us from one scene to the next – music that spoke to what was taking place in the story and that also kind of spoke to the times.

So, I let that lead me in terms of how we would perform each scene. Because there isn’t a lot of action – there’s a lot of language, a lot of great writing, and to that extent, it works on well on Zoom. But it could also easily get kind of static. So, I really wanted to try to create a mood that allowed us, as an audience, to place ourselves there, and to feel like we were in the world with these people, and really like a fly on the wall, taking in what was going on.

Lawrence: I would love to know actually if a white audience and a Black one just read this play, what they would think. Because I think, unfortunately, too many times when we’re given the same information in the same way, how we take it really falls in line with who we are in terms of our race and in terms of our ethnicity.