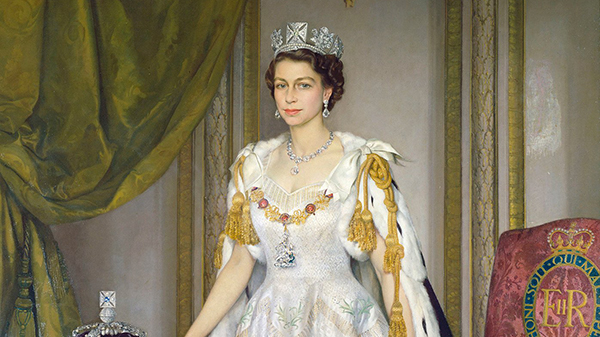 Due to the coverage of the funeral of Queen Elizabeth II on Monday, Sept. 19, PBS Wisconsin has adjusted the air dates for The U.S. and the Holocaust. The premiere date for this program will remain the same: 7 p.m. Sunday, Sept. 18 on PBS Wisconsin.

Episode two will now air at 7 p.m. Tuesday, Sept. 20, followed by episode three at 7 p.m. Wednesday, Sept. 21. The entire series will still be available for streaming on Sunday, Sept. 18 on the PBS Video App.

An encore of episode one will follow the BBC programming on Monday, Sept. 19.

Queen Elizabeth II The U.S. and the Holocaust