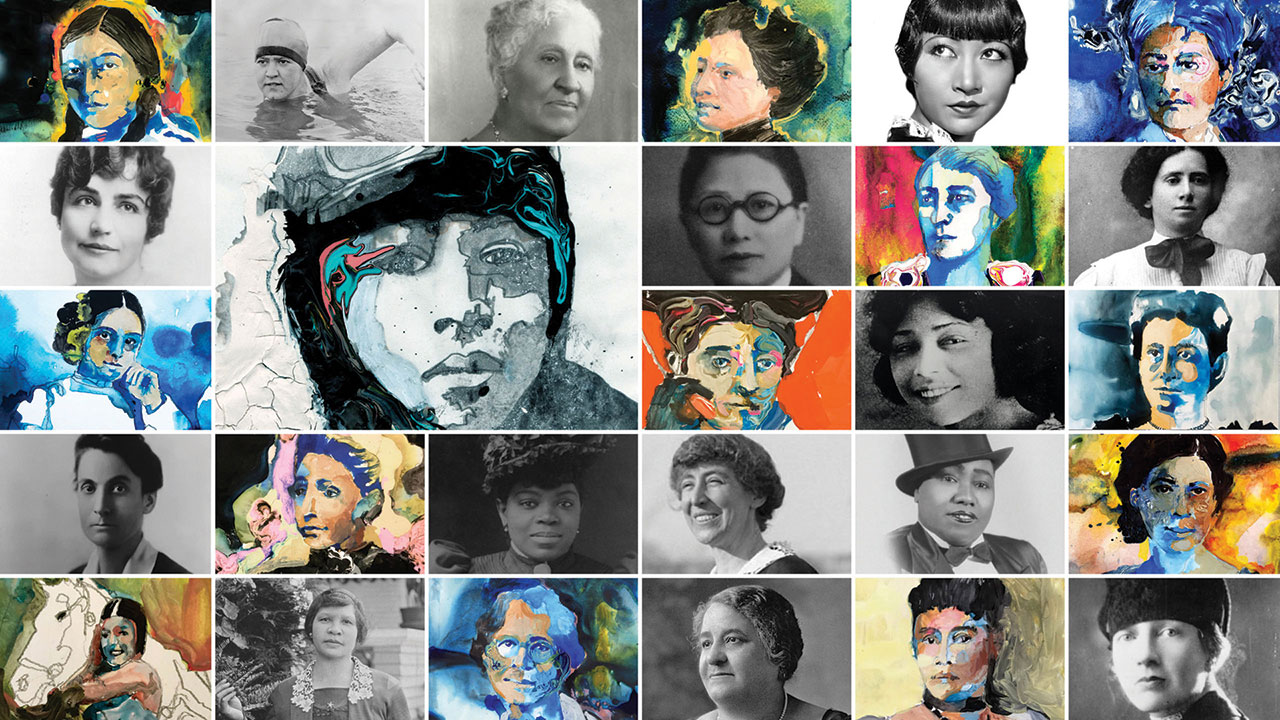 As we approach the centennial of the ratification of the 19th Amendment (Aug. 26, 1920), granting American women the right to vote, PBS Wisconsin explores the lives of trailblazing women and girls, past and present, with the following programs, airing this month on PBS Wisconsin and available online anytime. 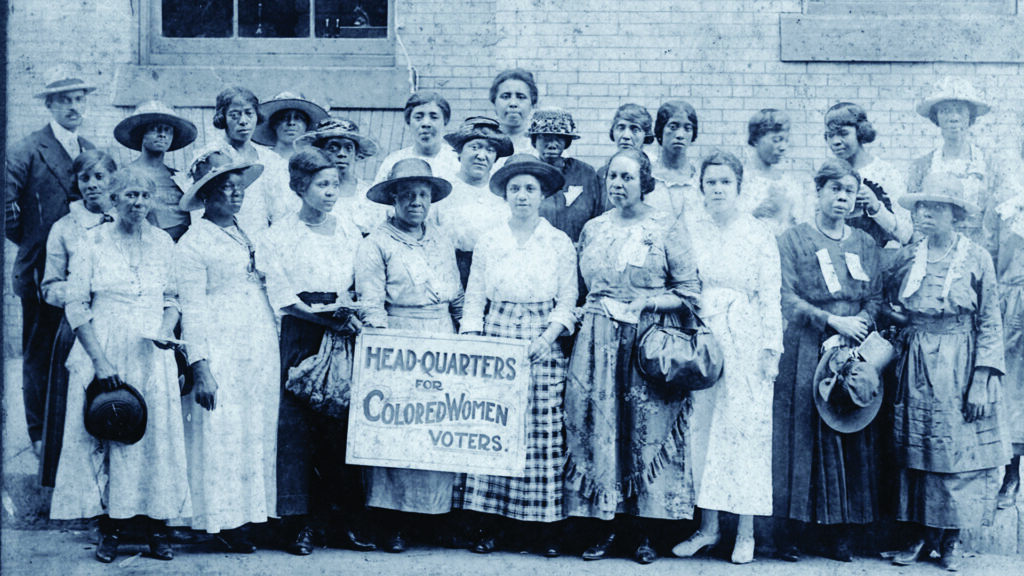 Meet the unsung heroes of the movement and relive the fiery, dramatic and unrelenting
campaign that led to passage of the 19th
Amendment, granting American women the vote.

Secrets of the Dead

Join a team of archaeologists as they examine one of the most significant Viking graves ever found and test the DNA of the remains of the female warrior buried inside.

The Fight for Women’s Rights

One of the first female commercial pilots wants to thank her mentor and an advocate hopes to find the woman who inspired her to join a movement.

We Are the Radical Monarchs

Meet the Radical Monarchs, a group of young girls of color on the frontlines of social justice. Follow the group as they earn badges for completing units on such subjects as being an LGBTQ ally, preserving the environment and disability justice.

Explore the stories of pioneering women in American politics who advocated for suffrage and civil rights over 100 years ago.

A political firebrand in her home country, Israeli defense attorney Lea Tsemel is known by opponents as “the devil’s advocate,” for her decades-long defense of Palestinians who have been accused of resisting the occupation, both violently and non-violently.

Watch these shows online at pbswisconsin.org, on the PBS app of your phone or tablet, Roku, Apple TV, other digital TV devices and many Smart TVs.

This 2011 documentary takes a provocative look at a Milwaukee-born University of Wisconsin graduate who became the only American woman ever executed on the direct order of Adolf Hitler for her involvement in the Berlin resistance movement.

Wisconsin Public Television tells the story of civil rights leader Vel Phillips. Discover how Vel Phillips achieved an impressive list of “firsts” as part of her legacy, including the first African American judge in Wisconsin and the first woman, and African American, in the nation elected to executive office in state government.

Emma Toft: One With Nature

Come explore the work of an environmental pioneer in Wisconsin’s Door County. Despite commercial development just down the road, Toft Point near Bailey’s Harbor remains, as it was over a thousand years ago. Emma Toft was a lady of the wilderness and was willing to fight for the land and the respect of plants and animals. This is a story of her preservation and perseverance.

Explore the challenges women faced on the journey to become firefighters.

John Garofolo, author of “Dickey Chapelle Under Fire,” shares stories of female American war correspondent Dickey Chapelle. Chapelle, a Wisconsin native and award winning war photographer, was killed in combat while on patrol with the U.S. Marines in Vietnam.

Before and After Women’s Suffrage

How the Battle for Woman Suffrage Was Won

Bob Kann, an author and storyteller, shares the history of the suffragette movement. Kann highlights the influence of Wisconsin’s Belle La Follette and Carrie Chapman Catt and discusses the determination of the three generations of women who were finally able to secure their right to vote.

Eugene Tesdahl, Assistant Professor of History at UW-Platteville, explores the role that women from the Mohawk tribe played in transporting goods from Albany, NY to Montreal, Canada in the early to mid-eighteenth century.

Nancy C. Unger, an associate professor of history at Santa Clara University, examines how the unique environmental concerns and activism of women framed the way the larger culture responded. She also highlights the contributions of Wisconsin women to environmental history. Unger is the author of “Beyond Nature’s Housekeepers: American Women in Environmental History.”

Miami-born Marissa Alma Nick founded an all-female dance theater to support women and their agency over their bodies through dance.

In 1969, Hillary Rodham Clinton and four hundred other smart, privileged, young women graduated from Wellesley College into a world that for the first time was opening its doors to women. But what about her classmates who left college believing they could do anything?

16 for ’16 – The Contenders
Ferraro and Palin — The Trailblazers

Before Hillary Clinton cracked the glass ceiling for presidential nominees in 2016, two other American women made their own mark on that ceiling: vice presidential nominees Geraldine Ferraro and Sarah Palin. Both trailblazing candidates would take their party convention by storms and add energy and excitement to their respective tickets before ultimately coming up short in November.

Join Kathy Mattea, Trisha Yearwood, Wynonna Judd and more as they pay tribute to the legends who inspired them. From Dolly to Tammy to Patsy to Loretta, this is an intimate look at iconic female artists and their timeless music.

American Masters
Holly Near: Singing for Our Lives

American Masters
Louisa May Alcott: The Woman Behind ‘Little Women’

Louisa May Alcott: The Woman Behind ‘Little Women’ is the first film biography about the celebrated author and reveals a remarkable woman, ahead of her time, who was much more than a writer of children’s books.