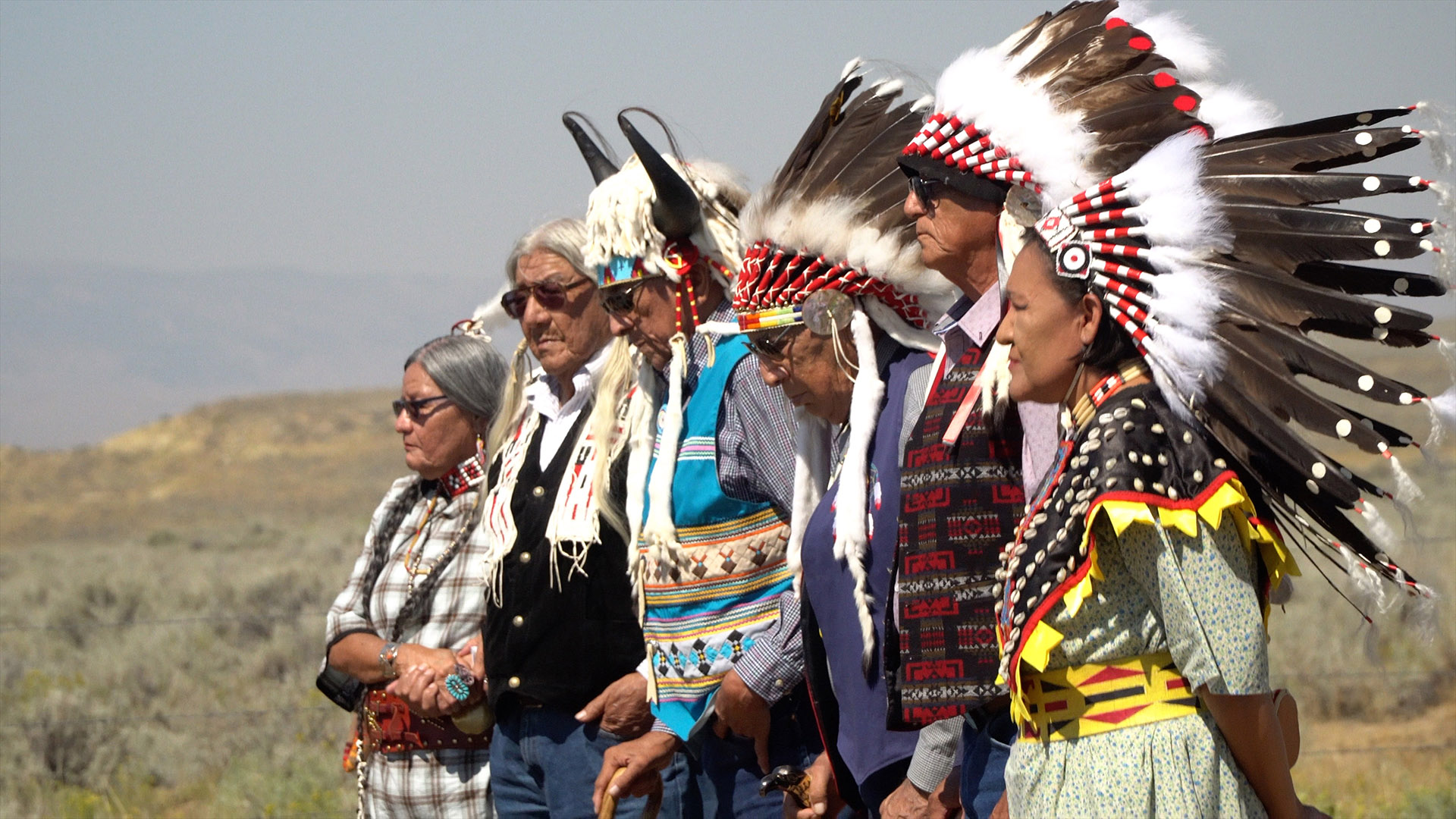 This month on Independent Lens – the award-winning anthology series of documentaries and fiction films – explore the unforgettable stories of Americans and their communities striving for equality, justice and a place to tell their stories.

Before the explosive global uprising condemning the murder of George Floyd, there was a small town in Missouri that rose up in protest after the Aug. 9, 2014, killing of Black teenager Michael Brown Jr. by a white police officer. It was this small town and its people that propelled Black Lives Matter to international prominence and inspired a new global civil rights movement. Ferguson Rises explores the depths of the aftermath and protests following Michael Brown Jr.’s killing through a wide range of community members: from Black and white residents to police officers, to business owners and those who chose to say “enough is enough” by taking to the streets for a record 400 days straight. This varied chorus of perspectives is interwoven with an intimate portrayal of a Black father’s grief and resilience that bears witness to the human capacity to find purpose within pain.

Go inside The Storm Lake Times, a family-run newspaper serving an Iowa town that has seen its fair share of changes. Pulitzer Prize-winning editor Art Cullen and his team dedicate themselves to keeping the paper alive as local journalism across the country dies out.

Seventy-five-year-old Rebecca loses the only job she’s ever known. She has no savings, no 401K safety net and no employment prospects. Rebecca teams up with son Sian-Pierre to take the trip of a lifetime, one bucket list adventure at a time. Her journey uncovers the economic insecurity faced by millions of Americans.

Independent Lens: Home from School – The Children of Carlisle

Northern Arapaho tribal members travel to Pennsylvania to retrieve the stories and the remains of children who died at Carlisle Indian boarding school in the 1880s. More than a century later, will these Native American boys finally come home?