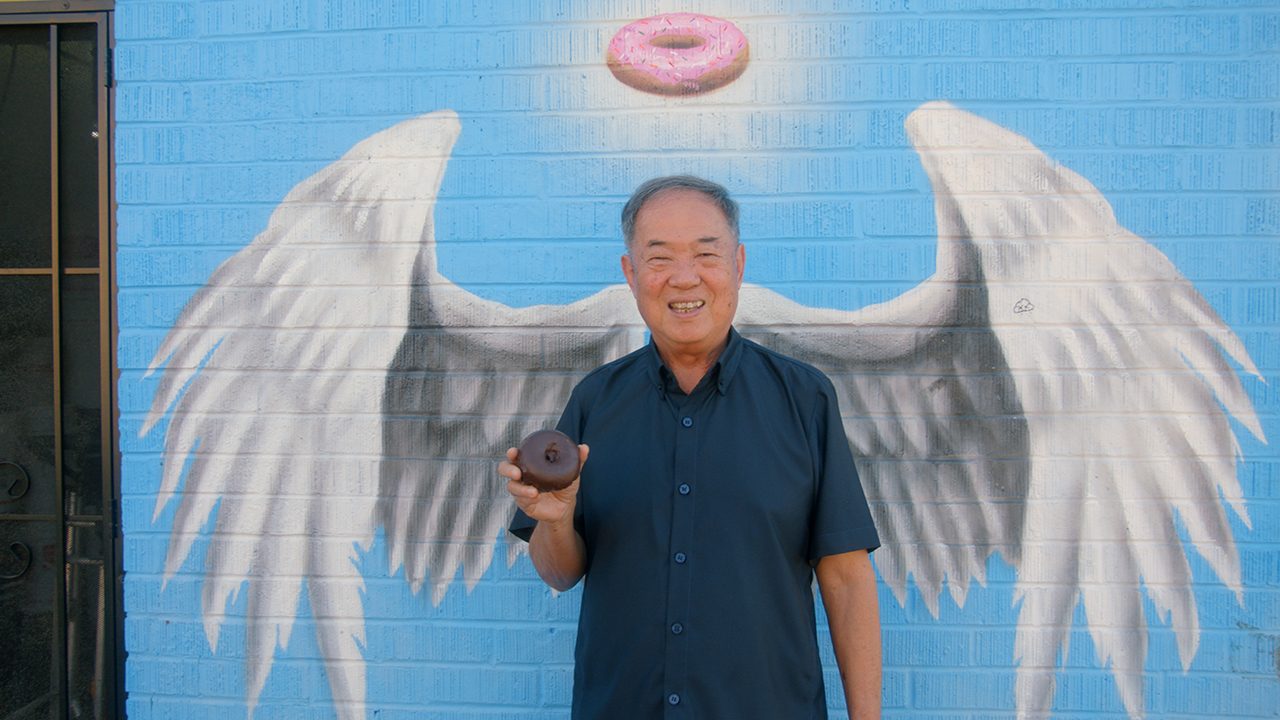 Celebrate Asian Pacific American Heritage Month with these programs highlighting the culture, traditions and history of Asian Americans and Pacific Islanders in the United States.

Explore the life of the groundbreaking author of “The Joy Luck Club” in this intimate portrait that uses archival imagery, home movies, photographs, animation and original interviews to create a vivid, colorful journey through Tan’s inspiring life and career.

This film breaks open the hidden history of the United States Army’s Military Intelligence Service during World War II – a story made possible because of a few aging Japanese American veterans with a little internet savvy and a lot of determination. PBS Wisconsin Passport members – watch the full program now!

The Donut King tells the story of Cambodian refugee Ted Ngoy, who escaped genocide and overcame poverty to build a life for himself – and hundreds of other immigrant families – by baking America’s favorite pastry and building an unlikely multi-million dollar empire of donut shops.