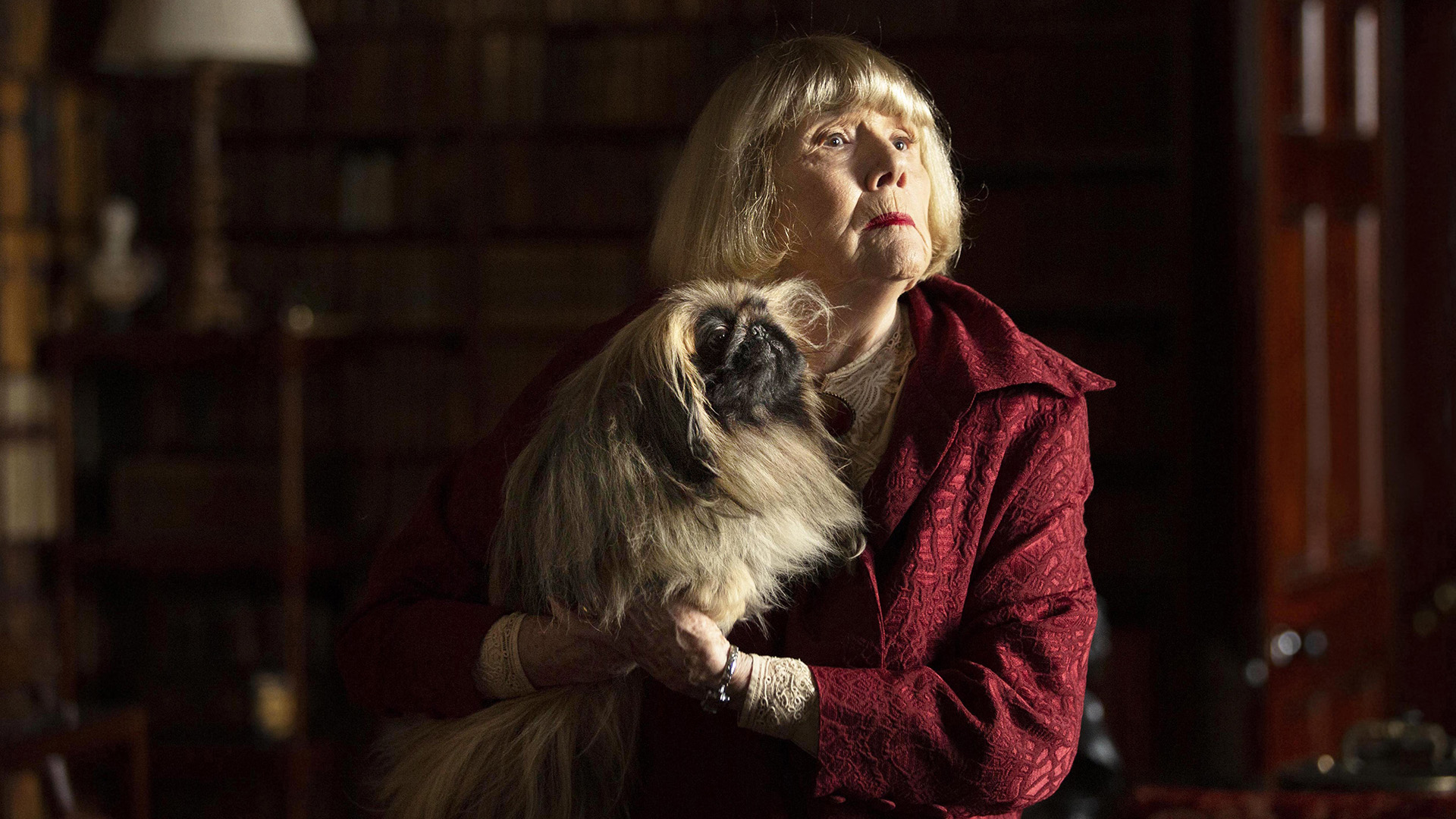 Masterpiece Turns 50! Celebrate With These New Programs Airing in January

This month marks the 50th anniversary of Masterpiece, the iconic PBS drama series that sparked America’s infatuation with British television.

While celebrating five decades of award-winning television, Masterpiece unveils its slate of the next unforgettable dramas that viewers won’t want to miss.

Tune in to PBS Wisconsin this month for these new Masterpiece programs.

Two-time Academy Award-winner Glenda Jackson stars as a woman desperately trying to solve two mysteries as she declines ever deeper into dementia in this adaptation of Emma Healey’s acclaimed novel.

All Creatures Great and Small

James Herriot’s adventures as a veterinarian in 1930s Yorkshire get a glorious new adaptation in a seven-part series based on his beloved books.

Miss Scarlet and the Duke

1 thought on “Masterpiece Turns 50! Celebrate With These New Programs Airing in January”