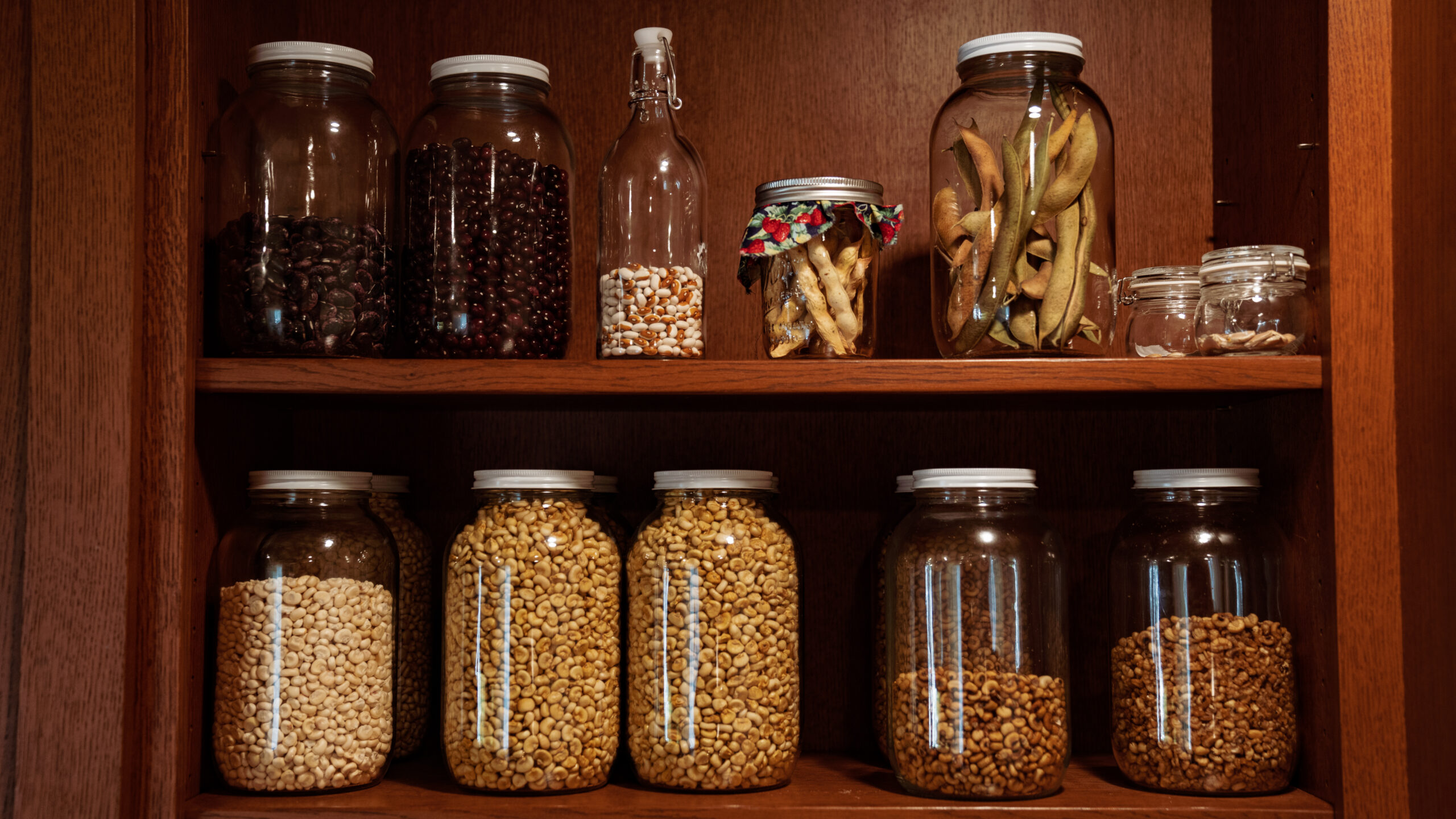 It started snowing this week in parts of southeastern Wisconsin and it seems the darkness and cold have returned home from their summer vacation south of the equator. Both avian and human migratory species have fled the state, leaving behind the panicked squirrels and Wisconsinites without a winter hideout in Scottsdale to endure the next six months of northern life.

My dad, who lives year-round in California, called me recently asking if I owned a combo ice scraper-snow brush for my car. If not, he said, he would send me one. I’ve lived in Wisconsin for eight years. Though generous, I found the offer unhelpful for overall morale.

With the circumstances as they are, one looks ahead at the calendar for something hopeful. Yes, there are some holidays in the coming weeks and months ahead, but the number in the box doesn’t mean much without reflection. Why is it that we look forward to these same celebrations year after year? What is it about these traditions that play such an important role in our lives?

There are many reasons. One universal element, however – food.

The generations-old homemade cheese recipe that has never been written down. The red beef curry your grandmother made that you now make for your family. Your mom’s rum cake. Revisiting these traditions each year are the things worthy of celebration. They bond us with our family and community. These are the things that give us comfort and hope.

Wisconsin Life’s Food Traditions collection is our Wisconsin stories told through food — stories from our families and neighbors. The recipes may take you back to your childhood or to a new corner of our state’s diverse traditions. Try them out, break bread with someone, tell us how it went.

We all gotta eat. So why not eat good? Explore selections from the collection below and more from the full collection.

Kennia Coronado’s ancestors are from Jalisco, a state in the country of Mexico much like Wisconsin: defined by agriculture and dairy. Coronado and her parents live in Racine where the majority of the city’s Latinx community come from Jalisco. She shares the story of Panela cheese as a means to connect Mexican heritage, Mexican-American identity and Wisconsin.

Monica O’Connell grew up in the American South at a time when musical artists like Curtis Mayfield were popular. As she makes her mother’s famous rum cake she reflects on how southern foodways cohere intimately to southern music.

For many, we think fondly of the food we ate as children. Certain aromas transport us home and recall memories of the people who provided us nurturing. Pilot Abdul calls this “grandmother’s food.” He and his family emigrated from Myanmar, formerly Burma, in 2015 to Milwaukee. Pilot works with the global food collaboration program, Tables Across Borders, who share his food inside local restaurants.

Rebecca Webster and Laura Manthe are close cousins and members of Wisconsin’s Oneida Nation. They make traditional white corn soup, a native “slow food” that arrived long before slow food was cool. They believe returning to the traditional diet this soup represents could be part of the solution to racial and ethnic health disparities.

The Iranian Revolution brought Laila Borokhim’s grandmother to the U.S. in the 1970s. As she cooks Ghormeh Sabzi, a meal widely accepted as the national dish of Iran, she meditates on how cooking the food of her Sephardic Jewish culture for her family in Madison counters assimilation and drives ethnic celebration.