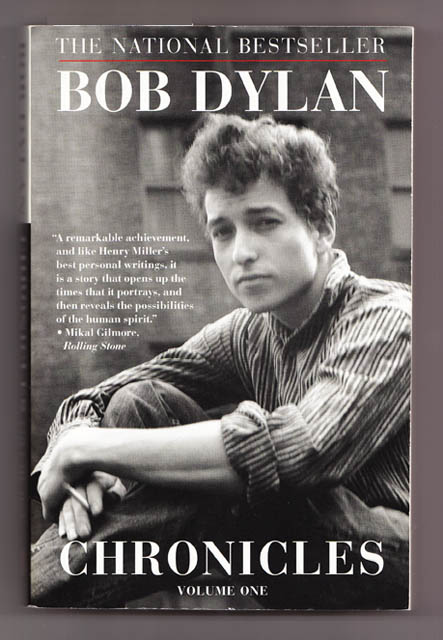 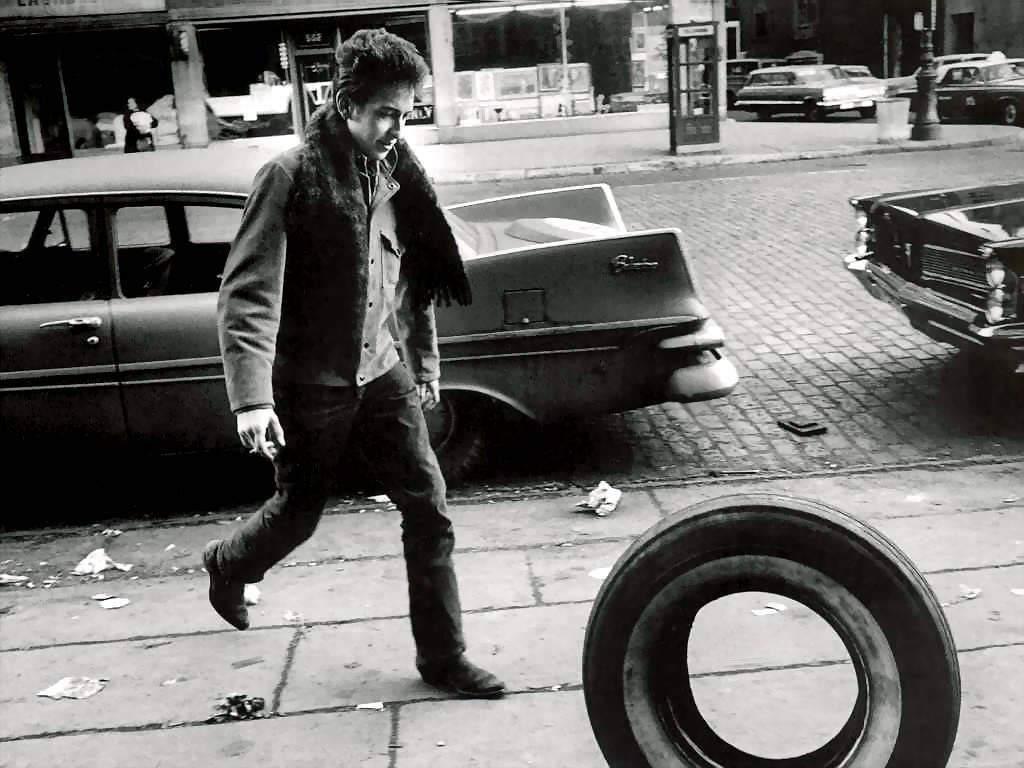 To some, the choice of Bob Dylan as the 2016 Nobel laureate in Literature might be surprising. To others, who have followed the path of his lyrics since before he went electric, it’s an honor many years in the making.

Public broadcasters have often captured Dylan’s long career in film and discussion. Here are some WPT-approved options for reacquainting yourself with the wide scope of Dylan’s life and legacy.

Got any stories about Bob Dylan and how his words have made an impact on your life? We bet you do. Please share them in the comments!

Let’s start with a brief Blank on Blank clip from PBS Digital Studios, animating an interview with the 20-year-old Dylan before… well, a lot of stuff. “I’m never going to become rich and famous,” he says. (It’s 1962. They also joke about “healthy cigarettes.”) 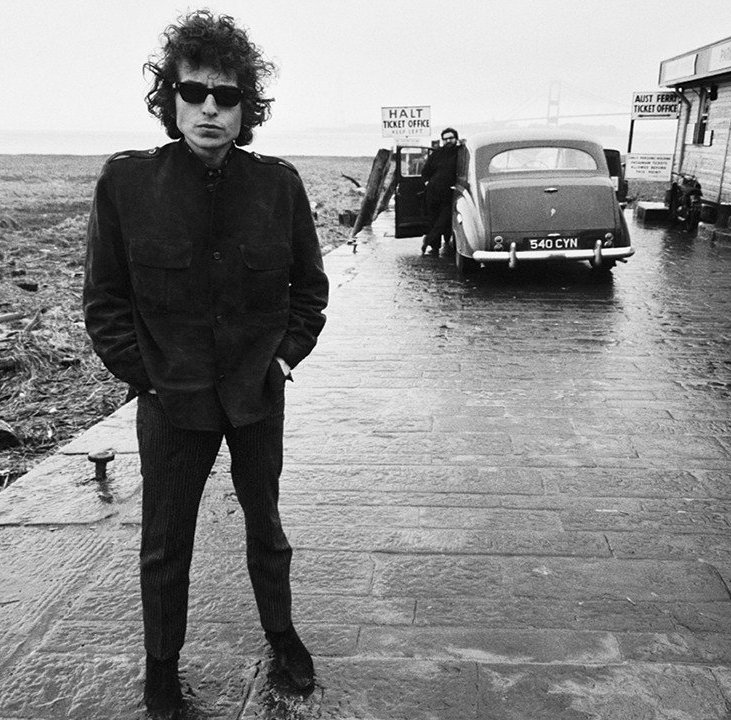 If you’re looking for one source of info, you can’t do much better than the PBS co-production No Direction Home: Bob Dylan, which premiered on American Masters in 2006. Dylan opened his archives for director Martin Scorsese to share miles of unreleased footage with viewers.

Here’s the trailer for the film, which will be rereleased later this month on Blu-ray with bonus footage.

On History Detectives, Elyse Luray and Wes Cowan attempt to learn whether they have found the long-lost electric Fender Stratocaster Bob Dylan plugged in at the ’65 Newport Folk Festival.

Hint: we wouldn’t post this unless it was a good story.

Easy listening
In this Wisconsin Life piece, Dean Robbins tells the story of the brief period that a young Bob Dylan actually lived in Madison, and his first show here – one he’d probably like to forget.

Listen to Kathleen Dunn’s interview with Princeton history professor Sean Wilentz, who – among other titles – holds the unique position of historian-in-residence for Dylan’s official website.

David Hyland, music guru for Wisconsin Public Radio, has some suggestions for 16 Essential Songs from the Basement Tapes box set recorded in the late 1960s.

Hyland also reveals what he considers Dylan’s “greatest incomplete masterpiece” in a 2015 review of The Cutting Edge 1965-1966: The Bootleg Series Vol. 12 (available in three versions, from two to 18 discs.)

The top choice, for obvious reasons, is Dylan’s own memoir Chronicles: Volume One, a Chapter A Day selection in 2010. We can’t share clips of the also-legendary Karl Schmidt reading it, but we can suggest you pick it up at your local library or book repository.

Other books you might wish to check out, as suggested in a summer list about Midwestern music by WPR’s David Hyland and Erika Janik:

Let’s let Dylan himself have the final word, with a little help from his friends.

Scorsese was a natural choice for No Direction Home, given his masterful direction of Dylan and others in 1978’s The Last Waltz. (Which just so happens to be airing Saturday, Nov. 26 on WPT at 10:30 p.m. Don’t say we didn’t remind you!)