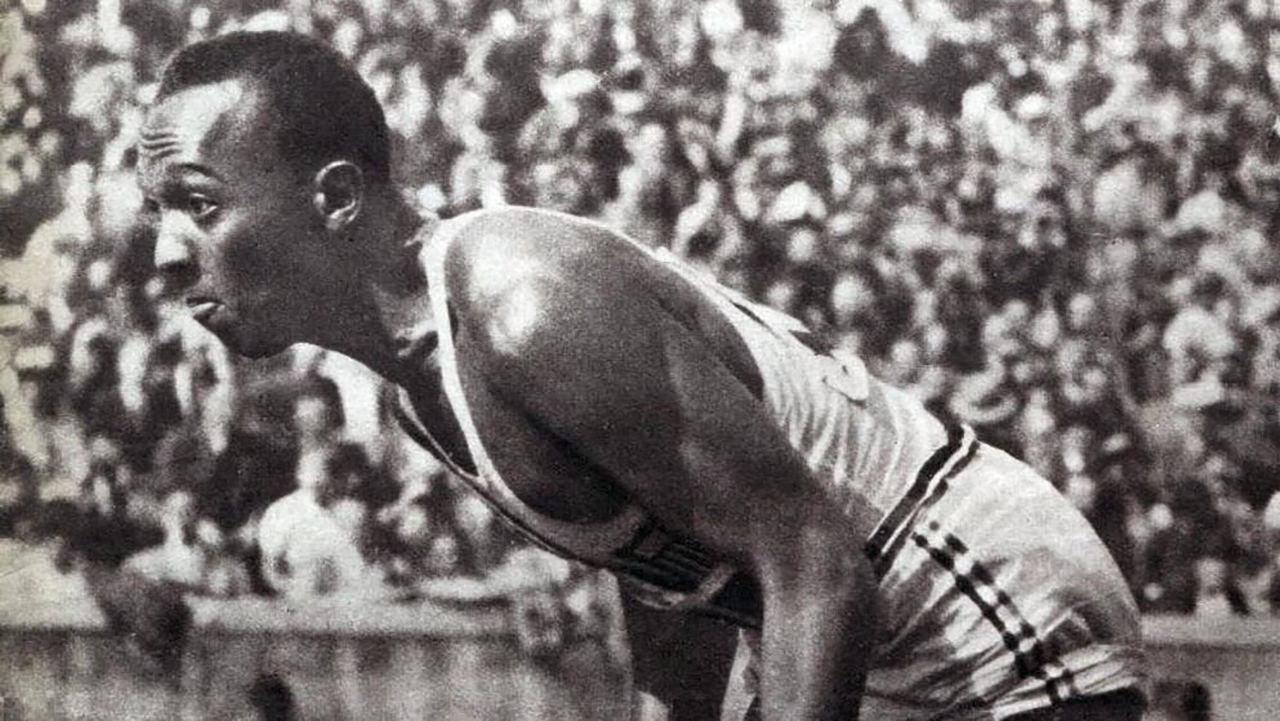 The Olympic Games in Tokyo are moving full steam ahead this summer, July 23 – Aug. 8, and PBS Wisconsin is celebrating the accomplishments of Olympic athletes.

A look inside the life of an Olympian reveals the physical, mental and emotional fortitude it takes to compete at the top. Their amazing athletic and personal feats make us wonder how far we can push the boundaries of human achievement on and off the field.

Explore these PBS programs to enjoy a spectrum of stories about American Olympians.

A Trio of Olympic Stories

These three programs air on Tuesday, Aug. 3 starting at 7 p.m. on PBS Wisconsin and on the PBS App on your phone, tablet, Roku, Apple TV, other digital TV devices and many Smart TVs.

In Their Own Words: Muhammad Ali

Did you know that as Cassius Clay, Muhammad Ali competed in the 1960 Rome Games? Watch the highlights of his life and career, from his boyhood in Louisville, Kentucky, to his stunning upset of Sonny Liston, his exile from boxing for refusing induction into the U.S. Army to his epic, triumphant comeback.

This episode of In Their Own Words is also available on demand in the PBS Passport library. Become a member to access an expanded selection of PBS Wisconsin programs.

The most famous athlete of his time, Jesse Owens’ stunning triumph at the 1936 Olympic Games captivated the world even as it infuriated the Nazis. Despite the racial slurs he endured, Owens’ grace and athleticism rallied crowds across the globe. But when the four-time Olympic gold medalist returned home, he could not even ride in the front of a bus.

Theirs was a rivalry that would draw in two nations inching closer to war, and take the measure of two men — German Max Schmeling and American Joe Louis, who had been fighting all their lives.

Treatment of mental illness over history has been trial and error, and doctors still search for answers even today. Follow the story of Cecilia McGough, who struggles with persistent hallucinations and delusions. Learn about Lorina Gutierrez’s mysterious condition, referred to as ‘Brain on Fire’, and Virginia Fuchs, an Olympics-bound boxer living with OCD.

NOVA: The Science of Exercise — and Getting Back in the Game

We’re stretching it out and exploring the science of exercise and — after more than a year of unexpected interruption — getting back in the game. Dr. Alok Patel checks in with an expert in exercise physiology and an Olympic athlete, biomechanist and chiropractor.

George Poage moved to La Crosse as a young child in 1884. Locally, he was known as a scholar and remarkable athlete. He went on to become the first African American on the UW-Madison track team. But his greatest triumph came at the 1904 Olympics when he became the first African American to medal in the 200m and 400m hurdles. From Wisconsin Life, WPR’s Maureen McCollum talked with UW-La Crosse retired special collections librarian Ed Hill about George Poage’s life as a student athlete in La Crosse.

The new Ken Burns’ series, Muhammad Ali brings to life one of the best-known and most indelible figures of the 20th century, a three-time heavyweight boxing champion who insisted on being himself unconditionally and became a global icon and inspiration to people everywhere.