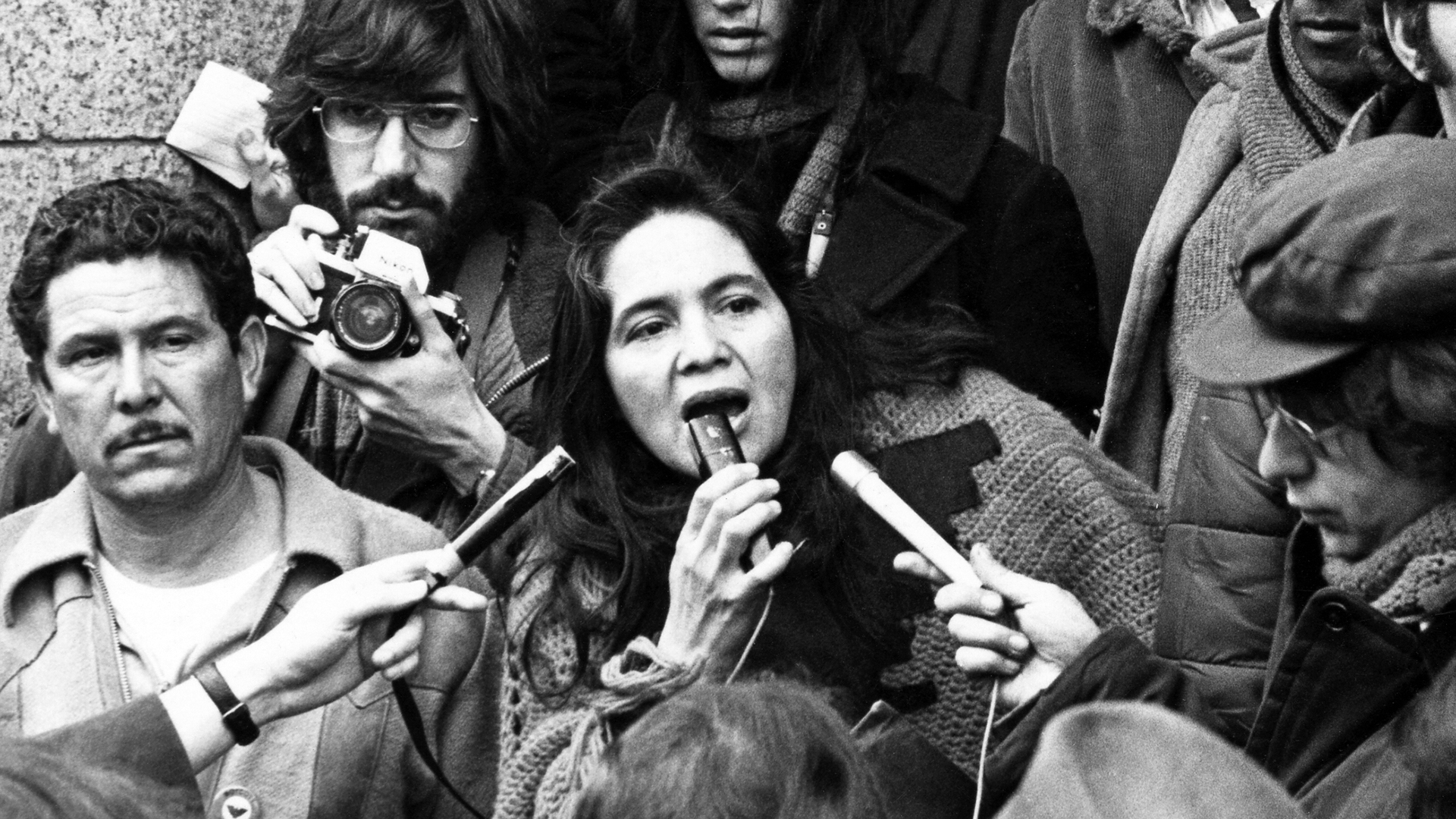 Every year since 1988, Congress has recognized Sept. 15 through Oct. 15 as National Hispanic Heritage Month, highlighting the impact of Hispanic Americans on our nation and recognizing five of our Central American neighbors who celebrate their independence in September.

PBS Wisconsin pays tribute to the generations of Hispanic Americans who have enriched American society and culture with these programs airing this month on PBS Wisconsin and streaming online.

AIRING IN SEPTEMBER ON PBS WISCONSIN

Discover the life and career of Raúl Juliá, the charismatic, award-winning actor and humanitarian known for versatile roles on stage and screen, from Shakespearean plays to “The Addams Family.”

Voces on PBS: Children of Giant

AIRING IN OCTOBER ON PBS WISCONSIN

Celebrate the recipients of the annual Hispanic Heritage Awards. The evening includes performances and appearances by some of the country’s most celebrated Hispanic artists and visionaries. Watch the preview here!

Henry Louis Gates Jr. steps into the world of fashion and meets three icons of style — Diane Von Furstenberg, Narciso Rodriguez and RuPaul Charles — introducing ancestors who were just as audacious as they are.

Watch these shows online at pbswisconsin.org, on the PBS App of your phone or tablet, Roku, Apple TV, other digital TV devices and many Smart TVs.

Albert Parra has been working with adobe since he was nine years old. Raised by his great-grandmother in Old Town Albuquerque, New Mexico, he learned his trade from old-time Hispanic craftsmen.

Emmy Lifetime Achievement Award winner, actress and author Sonia Manzano, who for 45 years gave life to Maria on Sesame Street, visited Milwaukee in May 2017 where she served as a keynote speaker at the Hispanic Professionals of Greater Milwaukee Annual Gala. Sonia talked to us about her experience growing up as a Latina in the U.S.

Sujhey Beisser, blog author of the Five Senses Palate, shares the history of Centro Hispano which was designed to fill the gaps in services available to the Hispanic community in the 1980s. Beisser discusses the demographics, facts and myths associated with Hispanics and Latinos.

An early participant in the environmental movement, U.S.-born Mexican American Ynés Mexía began her scientific career at age 51, leading botanical expeditions across Mexico, Central America, and South America. She became one of the most accomplished plant collectors of her time, discovering over 500 new plant species of which 50 are named in her honor.

PBS Wisconsin Passport is a new benefit for eligible members ($60+ annually) that provides extended access to an on-demand library of quality public television programming. Featuring both PBS and select local programming, PBS Wisconsin Passport allows you to watch even more episodes of your favorite shows, including full seasons of many current and past series. Learn more here.

Willie Velasquez: Your Vote is Your Voice

Meet the charismatic pioneering activist whose rallying cry of “su voto es su voz” (your vote is your voice) started a grassroots movement that transformed the nation’s political landscape and paved the way for the growing power of the Latino and Hispanic vote.

Go behind-the-scenes of John Leguizamo’s Tony-nominated one-man show, Latin History for Morons, a comic but pointed look at how Hispanic culture has been portrayed and repressed throughout American history.