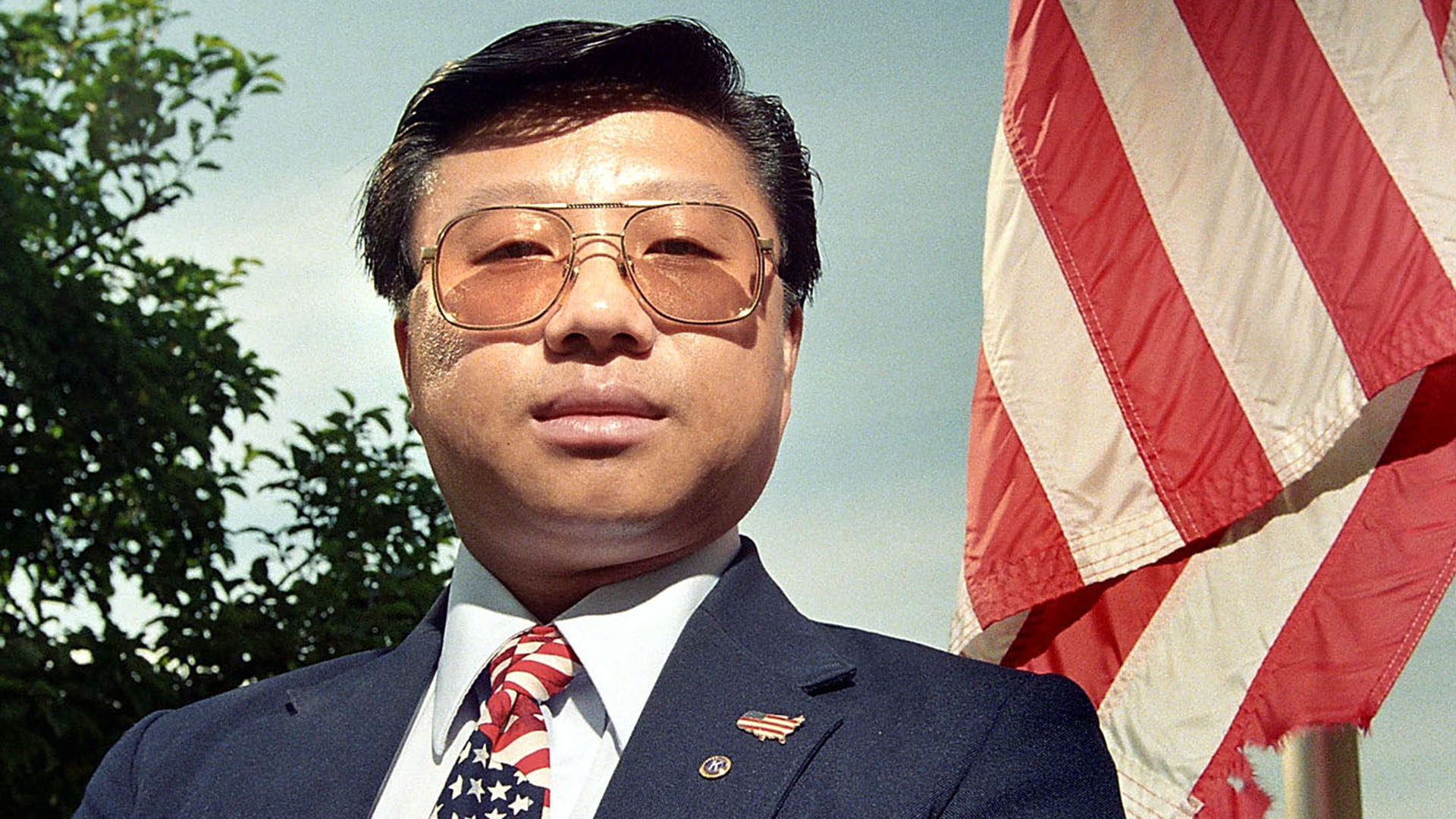 In honor of April as Hmong Heritage Month in Wisconsin, PBS Wisconsin invites you to celebrate the vibrant, resilient and diverse culture of Hmong Wisconsinites with these online programs:

Wisconsin Life: Who are the Hmong? Virtual Tour

Join Matt Welter, curator of public education at the Nevell Public Museum in Green Bay, as he gives a virtual tour of the “Who are the Hmong” exhibit.

Lucy Lor’s kitchen invites connection. Her Hmong family settled in La Crosse in 1992 and food offered crucial continuity in a time of change. In Hmong food, Lucy finds a powerful tool for reconciliation with her family and culture after beginning to live her true gender identity.

Host Luke Zahm stops by the Cameron Park Farmers Market in La Crosse and chats with Bao Xiong, a Hmong immigrant whose family has been farming in the area for almost two decades.

Born in a refugee camp in Thailand, Xong Xiong moved to Wisconsin after her family couldn’t return to Laos following the Vietnam War. She grew up as part of an influx of twice dislocated Hmong refugees who were not always welcomed in La Crosse. Despite racism, poor integration and detachment from her own culture, Xong is determined to help the younger generation born in America stay connected.

See how Martha Sumi teaches Hmong women quilting only through using samples, to show the process for making American style quilt block since language is a barrier. In turn, the students incorporate their own traditional styles, colors and techniques. As a show of gratitude, this tight-knit quilting group shares culture and food with their teacher.

Fred Prehn, DDS, former Wausau School Board member, discusses providing resources and education to Hmong refugees who migrated from South Asia to Wausau in the 1980s.

Joe Bee Xiong was one of the first Hmong-Americans elected to public office in the United States, and the first to be elected in Wisconsin. Joe Bee entered the military when he was only 12 years old. He talks about his years in the CIA’s “secret war” in Southeast Asia, his relocation to Eau Claire and his service to its City Council. Learn about him in this documentary and then explore his story further with the Wisconsin Biographies story, Joe Bee Xiong: War to Peace.

As a baby in a Thai refugee camp, Cheng Vang was declared the youngest known shaman in the Hmong world. Soon he was performing healing ceremonies, a practice he continues in Wisconsin today. Vang talks about the honor and responsibility of being a shaman, and also performs a healing ceremony.

Being Hmong Means Being Free highlights the history, culture and identity of the Hmong immigrants who have settled in the United States between 1975 and the early 1990s. The documentary looks at Hmong life in this country as seen through the eyes of the program host, seventeen year-old Lia Vang.