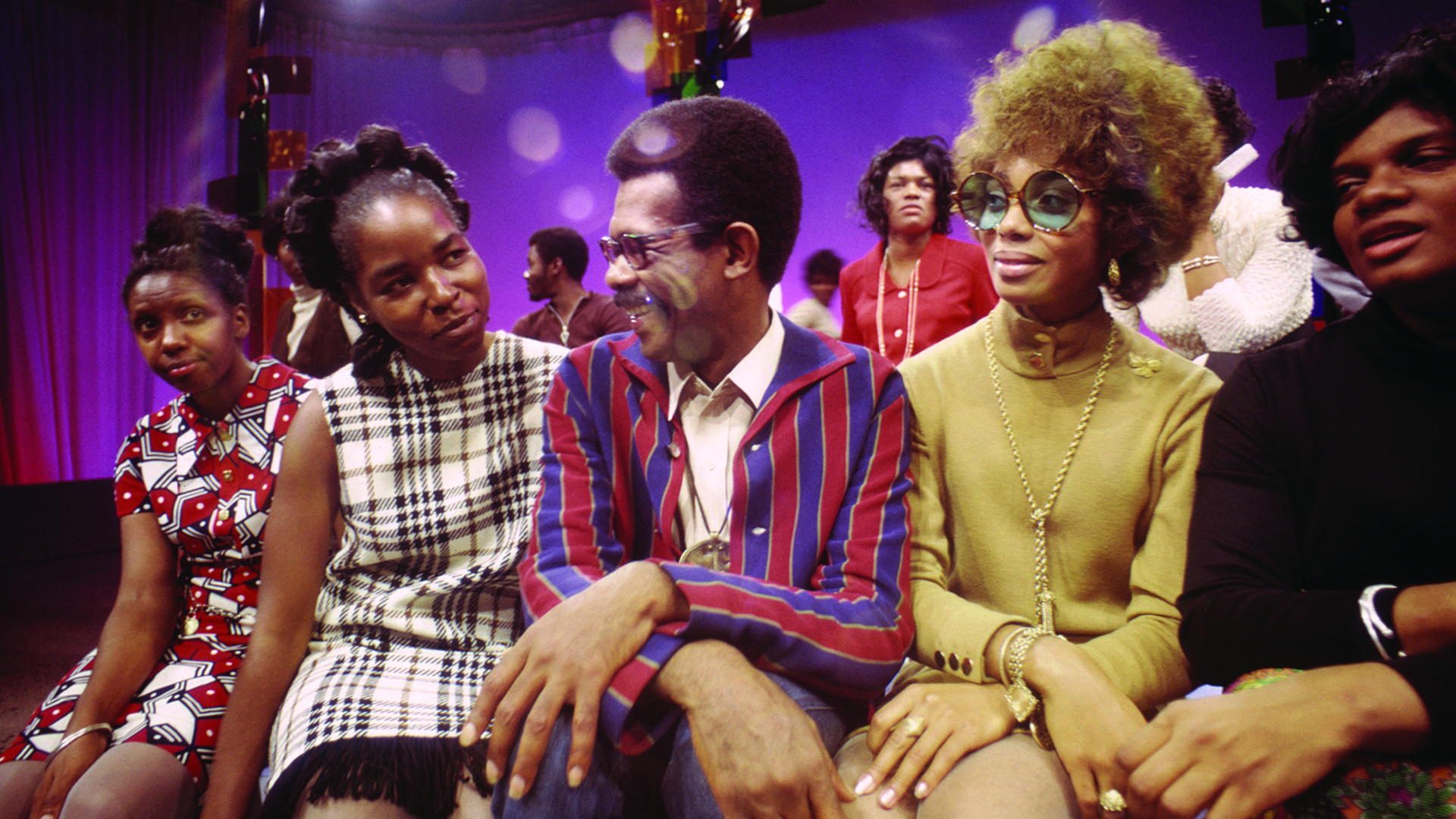 PBS Wisconsin invites you to celebrate the central role of African American artists, institutions, leaders and everyday citizens in America’s history with this selection of programs airing this month and streaming online, anytime.

AIRING IN FEBRUARY ON PBS WISCONSIN

Josephine Baker: The Story of an Awakening

Learn the fascinating story of the first Black superstar, Josephine Baker. Born into poverty in Missouri in 1906, she moved to France and became a dancer hailed as the “Queen of Paris,” joined the French Resistance and became a civil rights activist.

Journey through the prolific life of the “I Know Why the Caged Bird Sings” author and activist who inspired generations with lyrical modern African American thought.

American Experience: Goin’ Back to T-Town

Goin’ Back to T-Town tells the story of Greenwood, an extraordinary Black community in Tulsa, Oklahoma, that prospered during the 1920s and 30s despite rampant and hostile segregation.

Travel through 400 years of intertwining British and American history, from the dawn of the slave trade to the legacy of colonialism as it is encountered today.

Hailed as a voice that “comes around once in a hundred years” by maestros in Europe and widely celebrated by both white and Black audiences at home, contralto Marian Anderson’s fame hadn’t been enough to spare her from the indignities and outright violence of racism and segregation. Voice of Freedom explores fundamental questions about talent, race, fame, democracy and the American soul.

Isaac Pope: The Spirit of an American Century

Explore the past century of American history through the eyes of Isaac Pope – a centenarian, grandson of slaves and son of sharecroppers. This unsung hero of war, civil rights and workers’ movements shares stories that reveal changes in American society and race relations.

Tracing the 400-year-old story of the Black church in America, learn how Black people have worshiped and, through their spiritual journeys, improvised ways to bring their faith traditions from Africa to the New World.

Survey the profound and enduring influence of Richard Pryor, one of the greatest American comics of all time. PBS Wisconsin Passport members – watch the full program online now!

Lilian Thomas Burwell recounts the life story of her aunt, unsung artist and educator Hilda Wilkinson Brown, and the influence she had on Burwell’s own career as an abstract expressionist artist. Their lives, works of art and sources of inspiration are presented against the backdrop of a segregated society where marginalized Black artists created their own venues to exhibit their work.

Celebrate SOUL!, the public television variety show that shared Black culture with the nation. Ellis Haizlip developed SOUL! in 1968 as one of the first platforms to promote the vibrancy of the Black Arts Movement. Its impact continues to this day.

Roads to Memphis is the fateful narrative of assassin James Earl Ray and his target, Dr. Martin Luther King Jr., set against the seething, turbulent forces in American society. The assassination shocked the country, setting off deadly riots from coast to coast and triggering the largest, costliest and most ambitious manhunt in American history. PBS Wisconsin Passport members – watch the full program online now!

University Place: Black Music and the Black Experience in Vietnam

Lauren Onkey, the vice president of the Rock and Roll Hall of Fame in Cleveland, Ohio, moderates this panel discussion about the role black music played during the Vietnam War and the experiences of the panel members. Panel members include: associate professor in the Dept. of English at Syracuse University, Art Flowers; soul singer and songwriter, William Bell; and drummer Clyde Stubblefield.

Anna-Lisa Cox, author of “The Bone and Sinew of the Land,” shares the history of the free African American pioneers who, during our nation’s earliest years, built settlements in the Northwest Territory where slavery was banned and all men had equal voting rights.

Stay Close blends home videos and animation in an expressionistic montage to tell the underdog story of Keeth Smart, an African American fencer from Brooklyn who overcomes a gauntlet of hardships on his road to the Olympics.

American Masters: How it Feels to be Free

Origin of Everything: Why Do We Say “African American”?

Language is constantly changing and ethnonyms are no exception. From “Negro” to “Colored” and “African American” to “Black,” the people and cultures of African origin living in the United States have had many names. Look back at the etymology and reclamation surrounding Black history and identity.

Driving While Black: Race, Space and Mobility in America

Discover how the advent of the automobile brought new mobility and freedom for African Americans but also exposed them to discrimination and deadly violence, and how that history resonates today.