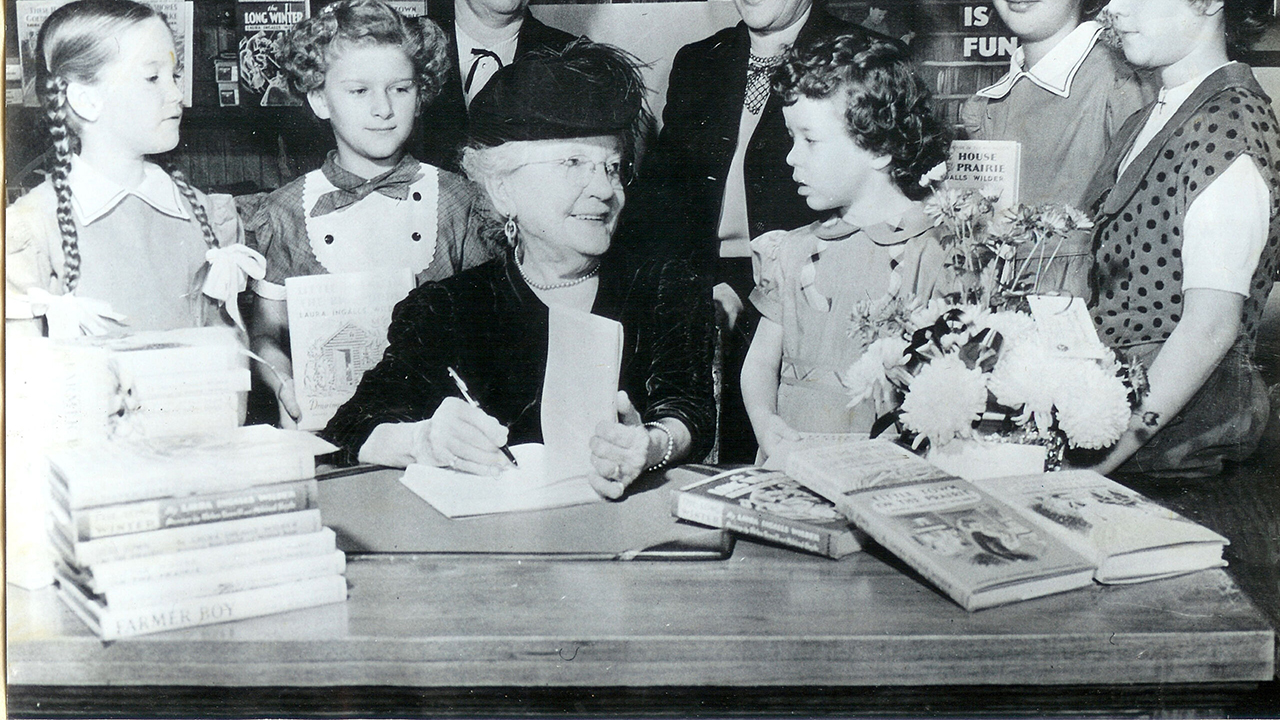 A Midwestern farm woman who published her first novel at age 65, Laura Ingalls Wilder transformed her frontier childhood into the best-selling “Little House” series. This documentary delves into the legacy of the iconic Wisconsin-born pioneer as well as the way she transformed her early life into an enduring legend.

Featuring never-before-published letters, photos and family artifacts, the film explores the context in which Wilder lived and wrote as well as the true nature of her personality. Historians, scholars and fans provide additional perspectives on Wilder’s life and legacy.

Wilder has an enduring fanbase — including self-proclaimed Bonnetheads — and the books and TV program loosely based on them have become cultural touchstones. Starting with “Little House in the Big Woods” (1932), set in her birthplace of Pepin County, Wisconsin, the books chronicle the adventures of a family struggling to survive on the American frontier and have inspired four generations with the courage and determination of their heroine.

Though Wilder’s stories emphasized real life and celebrated stoicism, she omitted the grimmer and contradictory details of her personal history: grinding poverty, government assistance, deprivation and the death of her infant son. In recent years, Wilder’s racist depictions of American Indians and Black people have stirred controversy and made her less appealing to some readers, teachers and librarians.

American Masters: Laura Ingalls Wilder reveals the truth behind the bestsellers, exploring a rags to riches story that has been embraced by millions of people worldwide.