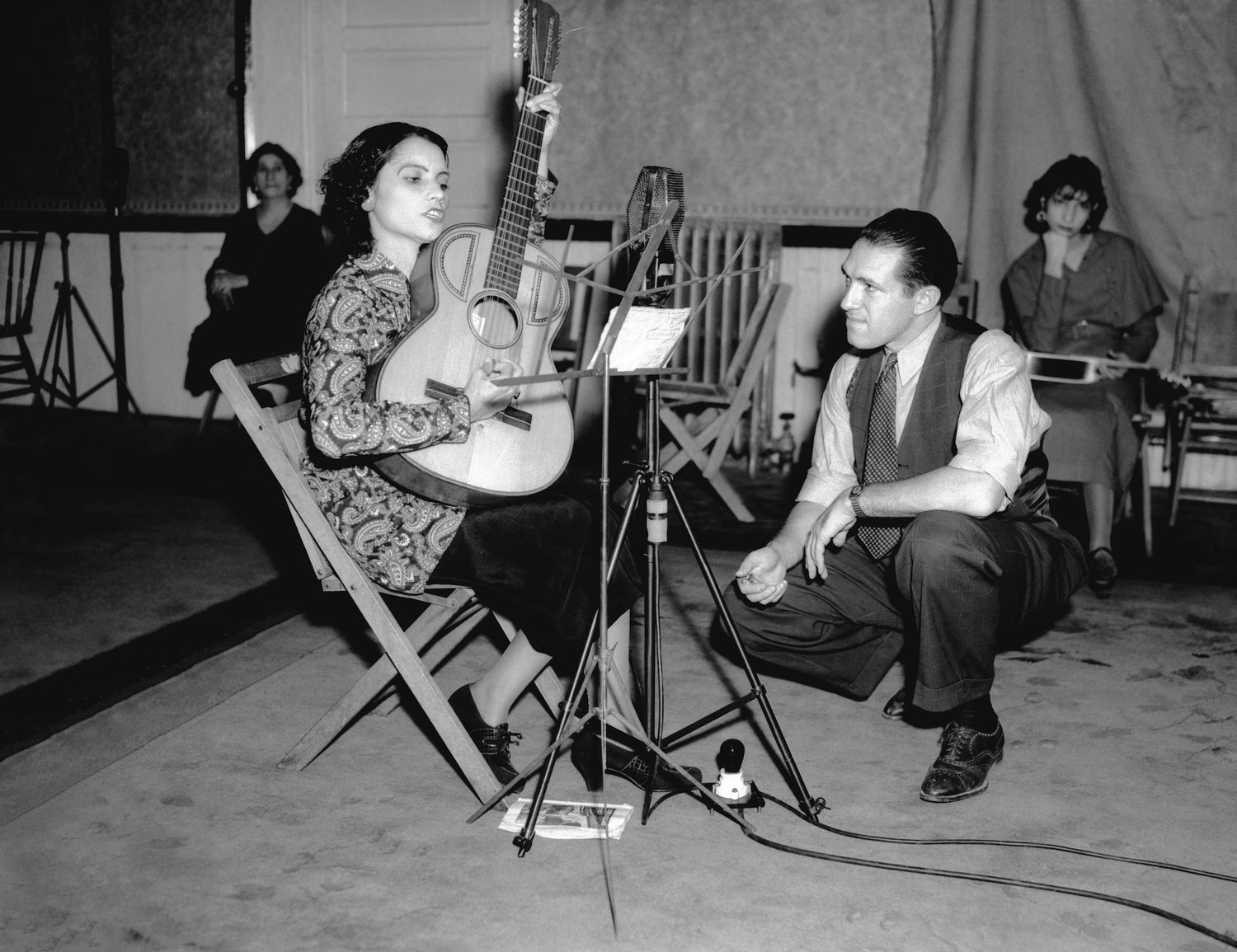 The groundbreaking three-part documentary American Epic takes us around the country to explore how the music of ordinary Americans was recorded for the first time in the 1920s.

In the second part, “Blood and Soil,” airing tonight on WPT at 8 p.m., viewers will explore musical stories from the rural South. Charley Patton, Elder Burch and others made audio recordings of people performing early Delta blues, work songs, gospel, and protest tunes. If you missed “The Big Bang,” last week’s series opener, no worries! Watch it online.

The new series inspired us at WPT to dig into the archives of our decade-long live music program, 30-Minute Music Hour, to find past performances by people inspired by the music you will hear tonight on American Epic.

Here are a few feature performances, captured right here in the WPT studio, that we thought you would enjoy after tuning in.

Tani Diakite
Madison’s Tani Diakite plays a Kamele n’goni – a stringed, long-neck gourd that is a West African ancestor to the banjo – outfitted with an electronic pick-up made from old radio parts. His music is a mesmerizing mix of traditional melodies from Mali, blended with traditional American delta blues.