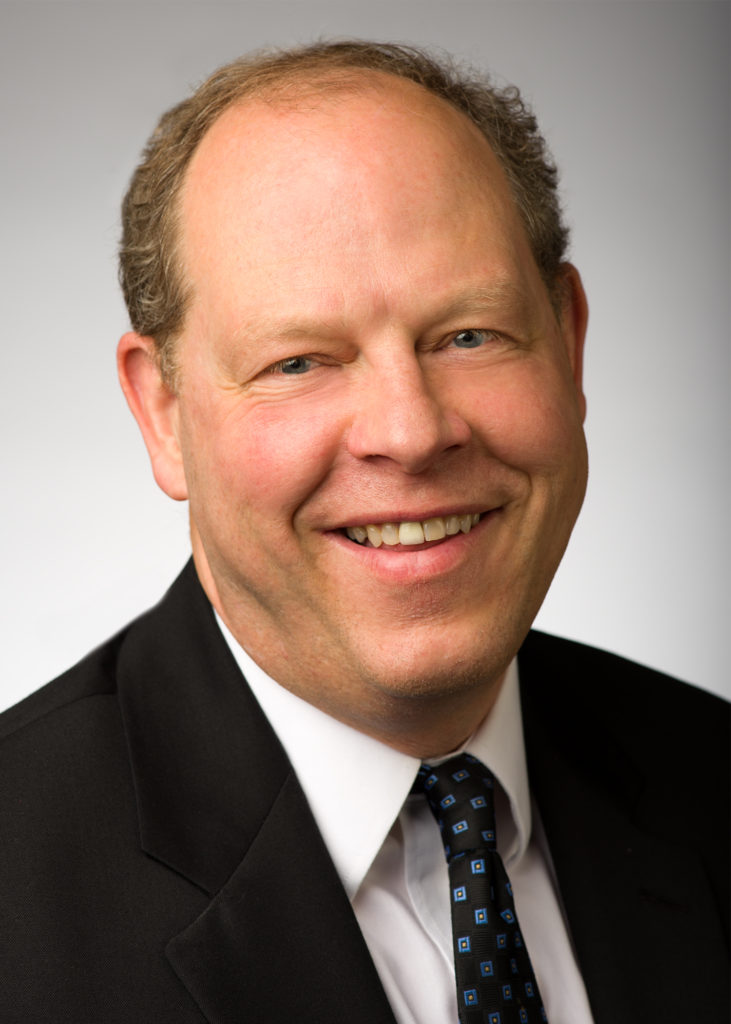 ​For More Information:Michael Harryman, WPT Director of Communication and Community Collaboration, [email protected] Ernst, WPT publicist, [email protected] Miskowski Named New Wisconsin Public Television DirectorStatewide Network Will Transition Leadership by July 1Following a national search, Wisconsin Public Television (WPT) leadership announced today that veteran WPT fundraising executive Jon Miskowski has been selected to lead the station beginning July 1 as the new Director of Television. The search followed the January retirement announcement of longtime Director James Steinbach, who has worked for WPT for more than 25 of the 40 years he has spent in public television.Malcolm Brett, director of Broadcast and Media Innovations for University of Wisconsin-Extension, and Gene Purcell, director of the Wisconsin Educational Communications Board, who together represent the leadership of Wisconsin Public Broadcasting, oversaw the television network's director search."WPT is in excellent health as an organization, is recognized as an innovative leader among PBS stations nationally and remains deeply valued by the people of this state because of the positive ways we impact lives with our work," said Malcolm Brett. "James Steinbach has done an excellent job managing a talented and dedicated staff, and collectively the work of this station has positioned WPT very strongly for the future," said Gene Purcell. "We had a talented, diverse slate of candidates who left us with a tough decision to make. We're confident Jon will continue to build on the great work and successes of WPT. Jon's experience, together with his vision for how WPT engages the people of Wisconsin, will be tremendous assets during a period of great change."A Stevens Point native, Miskowski is a 25-year veteran fundraiser. He has served as WPT's Development Director and Executive Director of Friends of Wisconsin Public Television since 2000. Miskowski has led the station's fundraising growth and has been a critical member of the station's leadership team throughout his tenure. He has been an integral part of many key projects at WPT, including the Wisconsin War Stories series, 2010's nationally recognized LZ Lambeau: Welcoming Home Wisconsin's Vietnam Veterans event in Green Bay, the Wisconsin Hometown Stories documentary series and the Young Performers Initiative. "I'm honored and humbled to have been selected to lead WPT as I have long been one of our biggest fans, and champions," said Miskowski. "I love the people, places and stories of this state and plan to build on our legacy of excellent work that connects communities, and celebrates all things Wisconsin. We have a strong group of talented and devoted employees at WPT and I look forward to working closely with them to continue to create the essential public television work that we have been known for more than 60 years."WPT is a service of the Educational Communications Board and University of Wisconsin-Extension.Wisconsin Public Television is a place to grow through learning on WHA-TV, Madison; WPNE-TV, Green Bay; WHRM-TV, Wausau; WLEF-TV, Park Falls; WHLA-TV, La Crosse; and WHWC-TV, Menomonie-Eau Claire.-END-