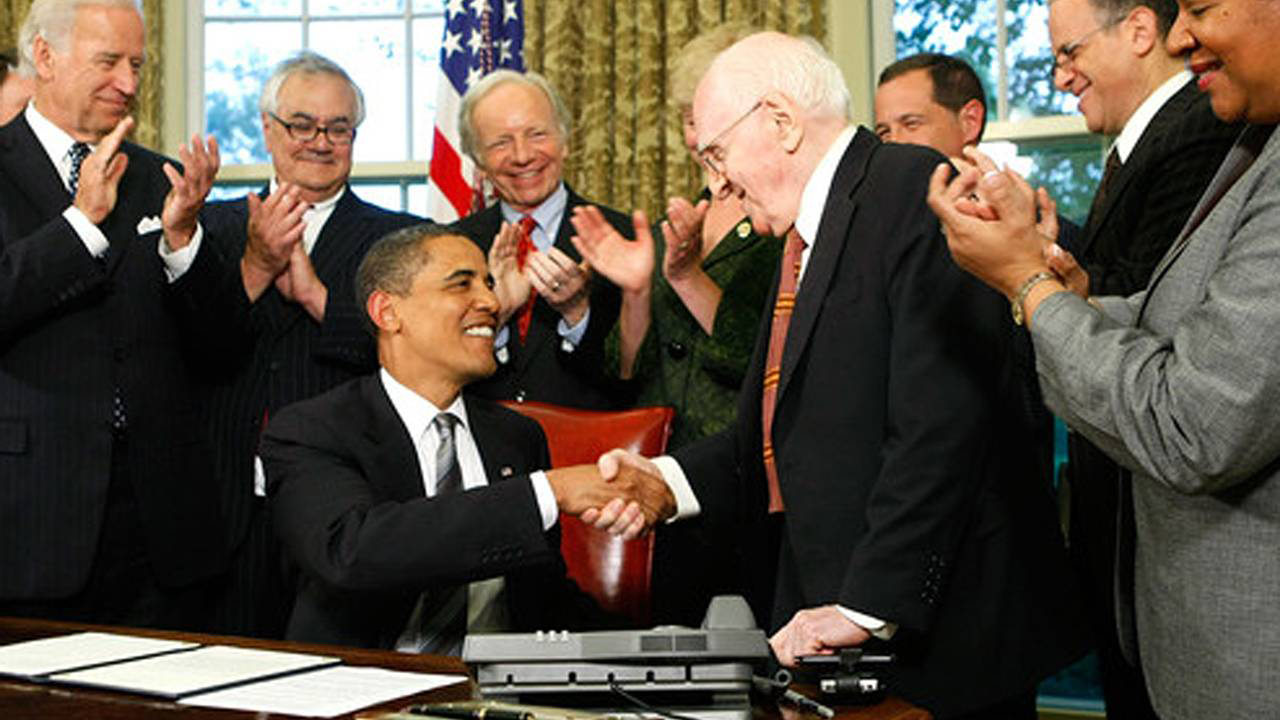 Join PBS Wisconsin and Madison Opera for a screening of ‘The Lavender Scare.’ A PBS documentary that tells the little-known story of an unrelenting campaign by the federal government to identify and fire employees suspected of being homosexual.

The documentary outlines the longest witch-hunt in American history, where thousands of workers lost their jobs for no reason other than their sexual orientation; eventually igniting the gay rights movement. The Lavender Scare illuminates a little-known chapter of American history, and serves as a timely reminder of the value of vigilance and social action when civil liberties are under attack.