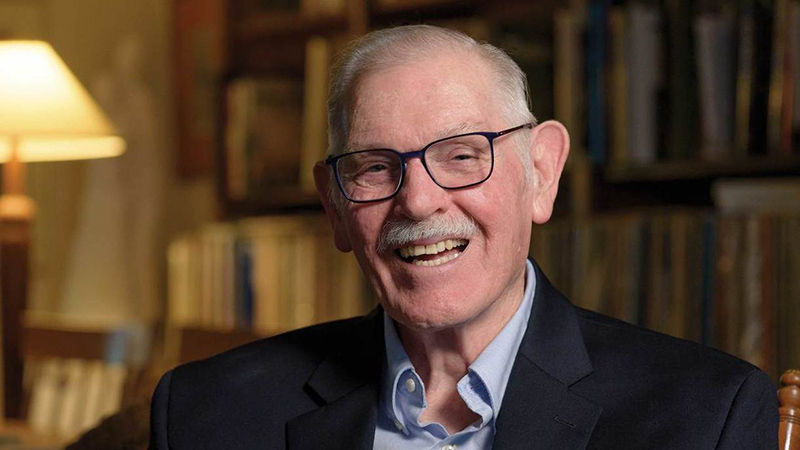 Join Wisconsin Public Television and Monona Terrace Community and Convention Center for an exclusive preview screening of Country Music, A Film By Ken Burns and an audience Q&A with Bill C. Malone, historian, WORT FM radio host and author of Country Music U.S.A., the book used as a framework for the public television documentary series.

Malone, who is also the sole historian who appears in the film, will talk about his experience working with filmmakers Burns, Dayton Duncan and Julie Dunphy, and the resulting story of the history of country music.

No ticket required; seating available on a first-come, first-seated basis.