What We Watch: Ryan Ward - PBS Wisconsin
Skip to content 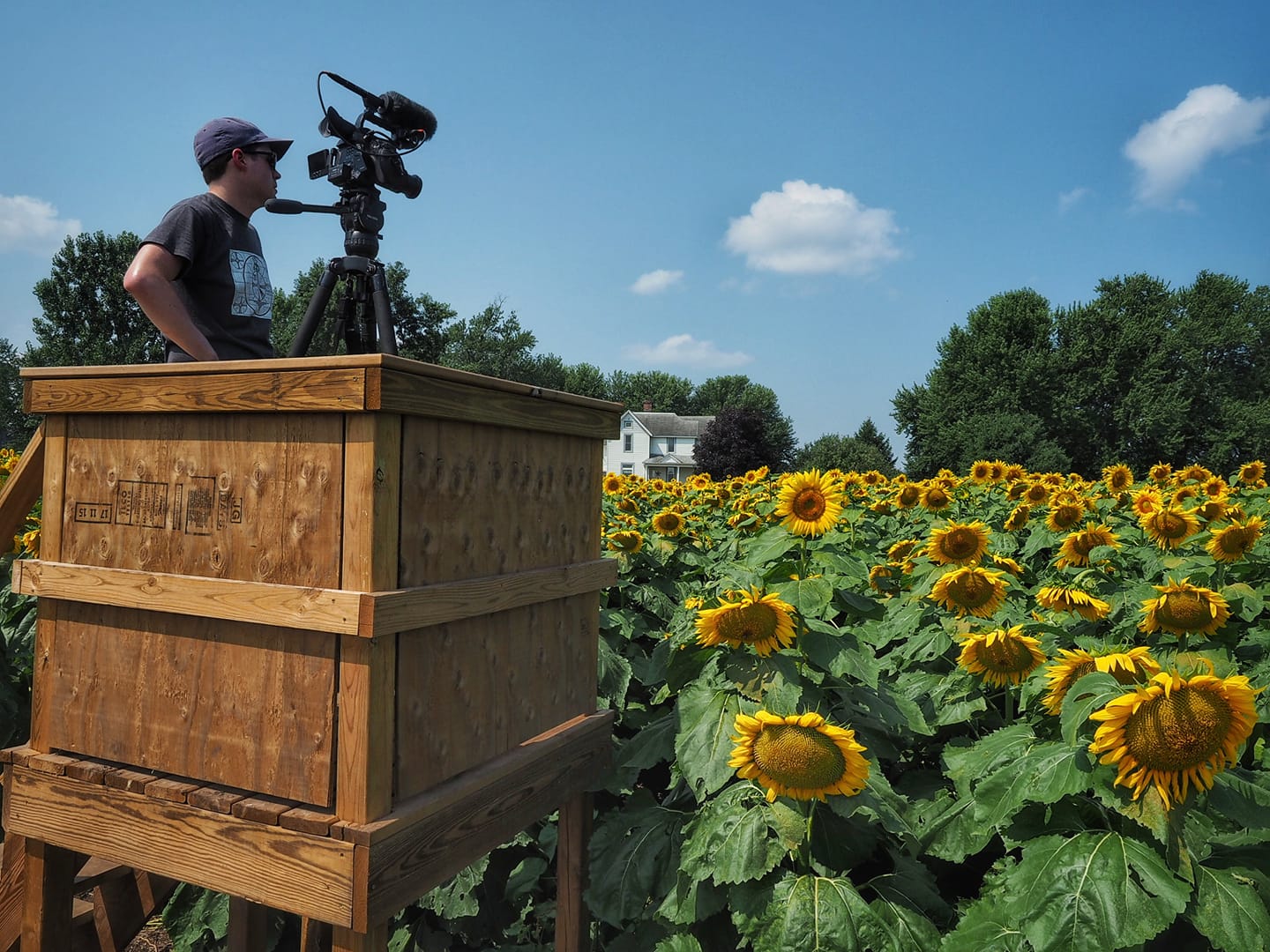 What We Watch: Ryan Ward

The multitalented Ryan Ward is a multimedia producer in WPT’s Local Series unit. See some of his great work on Wisconsin Life, 7 p.m. Thursdays.

Read on for some of Ryan’s top public TV picks!

The people featured are just so interesting and passionate about the things they do. And just when you think you’ve seen it all, a new season comes out with even more people doing even more amazing things whom you never knew lived in our state.

I recently did a story about a woman who makes stuffed bears out of the clothes of loved ones who’ve passed on. The story behind it is sort of crushing; it’s not an easy segment to watch from an emotional standpoint. Once you start, though, you can’t help but be captivated by her life.

Segments with people who have an emotional attachment to their passions are always the easiest to tell. You have no choice but to be captivated by what they’re doing.

We all have emotions; we all understand sadness, happiness and humor. Even if we might not be interested in what someone is doing, we’re all interested in why they’re doing something and the feelings behind it.

I really enjoy doing funny segments. Humor can be hard to convey; something you find funny might not always be funny to other people. So it’s always a relief when someone watches and laughs at something you produced that you MEANT to be funny. It’s immediate gratification – a little seal of approval that you did your job.

That, and I just really like to make people laugh!

Here & Now‘s coverage of local news and politics is about as top-notch as you can get. I worked in local news when I first started in TV, so I have a soft spot for it in my heart. But Here & Now has some of the best deep-dive local reporting you’ll see anywhere.

Zac’s report was one of the first I really remember touching on the subject. And he was able to explain it in a way that was simple to understand. He also did a fantastic job of getting access from both sides of the debate. The amount of time and research that went into the story resulted in a piece of reporting that deserves to be watched and shared with our viewers.

I’ve witnessed firsthand some of the research and fact-checking the producers and reporters do when putting together their reports, and it’s impressive how much knowledge they can consume on a given subject! They’re almost asked to become mini-experts on everything: One week it’s farm reporting in Vernon County; the next, it relates to gun violence in Milwaukee.

Watching Missy Elliot perform when she was honored at this year’s MTV Video Music Awards, I immediately felt nostalgic. When I Googled her later on, this episode of Say It Loud popped up.

This episode is a must for anyone who went to high school in the early 2000s. Missy Elliott was huge when I was a teenager; it’s really interesting to learn how influential she was not just musically but visually and culturally as well. She helped evolve Afrofuturism in the 21st century through her music videos and style, making it more of a genre of empowerment for women of color. It’s a must-watch!

Honestly, this was the first segment I’d seen from Say It Loud, but I love it. It’s a great combo of humor and knowledge. It’s never bad to laugh a little while you learn.