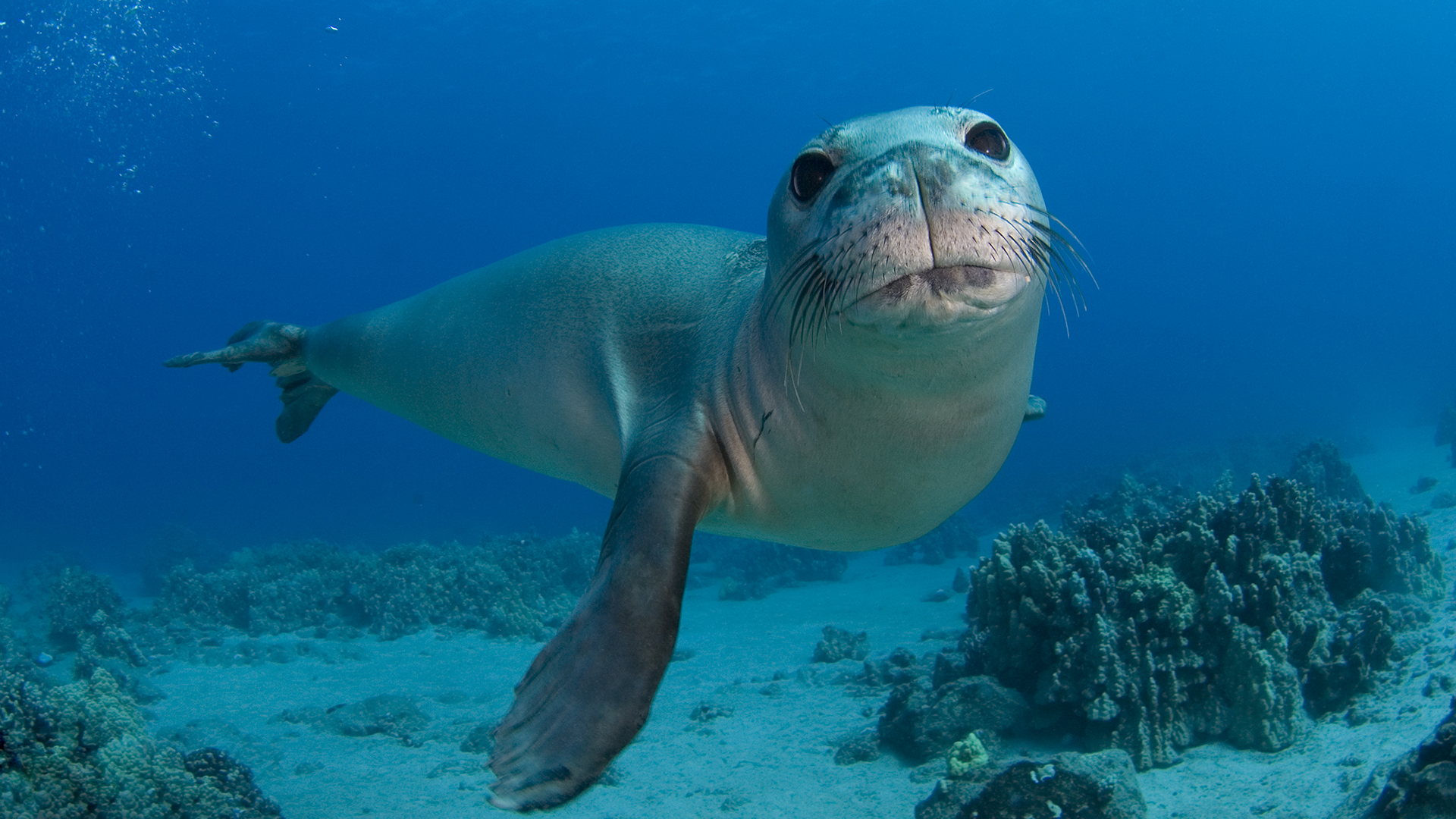 Whether you love watching the twists and turns of a good European whodunit or you want to travel to the world’s remotest islands from the comfort of your living room, you’ll find it on PBS Wisconsin this month!

Revisit photographs created by Kentucky schoolchildren in the 1970s and the place where the photos were made. The film is about the students, their work as visionary photographers and the lives they have led since then, as well as the linkage of personal memory to the passage of time.

With adultery being punishable by death in Iran, a young couple make the fateful decision to flee the country with their son Mani. Love Child is an intimate love story about an illicit family on a journey to seek asylum in Turkey and start a new life.

In My Blood It Runs

Ten-year-old Aboriginal Dujuan is a child-healer, a good hunter and speaks three languages. Yet Dujuan is “failing” in school and facing increasing scrutiny from welfare and the police. As he travels perilously close to incarceration, his family fights to give him a strong Arrernte education alongside his western education. We walk with him as he grapples with these pressures and shares his truths.

When artist Maleonn realizes that his father suffers from Alzheimer’s disease, he creates “Papa’s Time Machine,” a magical, autobiographical stage performance featuring life-size mechanical puppets. Through the production of this play, the two men confront their mortality before time runs out and memories are lost forever.

A breakthrough called CRISPR has given us unprecedented control over the basic building blocks of life. It opens the door to curing diseases, reshaping the biosphere, and designing our own children. Human Nature is a provocative exploration of CRISPR’s far-reaching implications, through the eyes of the scientists who discovered it, the families it’s affecting and the bioengineers who are testing its limits.

Secret Mind of Slime blends science fiction, animation, the beauty of nature, humor and cutting-edge science, to explore a surprising organism, the blob, more commonly known as a slime mold. Neither animal, nor plant, nor fungus, the blob is one giant single cell whose amazing capacities are leading scientists to the new world of brainless intelligence and offering a glimpse into the very roots of cognition.

How Writing Changed the World: Part 1

Writing shaped civilization itself, from the trading of goods to tales of ancient goddesses and kings. Follow the evolution of the written word, from millennia-old carvings in an Egyptian turquoise mine to our modern-day alphabets.

How Writing Changed the World: Part 2

Just as handwritten records changed how societies work, the printing press transformed the spread of information, igniting the Industrial Revolution. How did technologies – from pen to paper to printing press – make it all possible?

Discover how you go through life on auto-pilot and learn how to get an auto-pilot owner’s manual.

See how politicians, social media companies and corporate marketers use big data to hack your auto-pilot decision making system, and learn how to defend yourself.

Discover how the auto-pilot biases we all experience fuel our nation’s divisions. See how authoritarians can hack them, and find out how to overcome them.

The Wings of Angels

Find out why hacking for good may be the most important scientific discovery of this century, and learn how to hack your mind to improve your life and the lives of your family and friends.

Journey to the most exotic, mysterious and remote islands on Planet Earth.

Madagascar maintains the largest collection of unique animals in the world.

Borneo cradles more diversity of life than any other island.

Hawaii, the most remote island chain on Earth, offers sanctuary for wildlife that has reached its tropical shores. From humpback whales to waterfall-climbing fish, it’s home to an extraordinary wealth of wildlife.

Art in the Twenty-First Century

See how British history and modern upheaval collide in the works of today’s London artists. Their art rethinks the past, subverts tradition, and is as layered, diverse and dynamic as the centuries-old city in which these artists live.

Witness the maturing of this unique contemporary-art hub, and meet the artists who call it home. Beijing’s recent economic boom makes it fertile ground for art, and artists have responded to its relentless evolution with urgency and ambition.

Seven years into their marriage, Alan and Celia don’t see eye to eye. Alan’s brother, Ted, plans to visit from New Zealand. Tempers get frayed when money becomes the topic of conversation at Caroline and Gillian’s birthday celebration.

Alan and Celia’s relationship comes under increasing strain. Ted arrives with two young New Zealanders in tow. A giraffe turns up at Far Slack farm, creating anxiety for Gillian. As Judith looks to the future, John begins to look the other way.