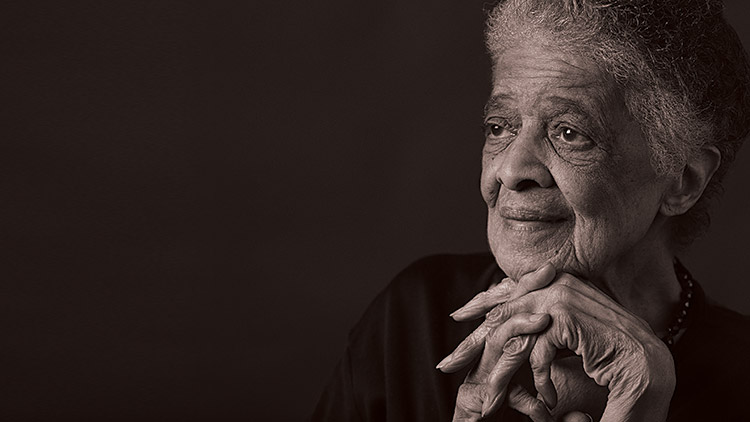 February is African-American History Month! PBS Wisconsin is proud to offer a variety of programs that spotlight the lives of artists, leaders and citizens seeking the American dream.

The pioneering musician, the first African-American to win a Grammy Award, brought blues to big bands. Rare performances and a trove of personal material illuminate his inner motivations and relationships with his wife and daughter, the “hidden core of his creative life.”

Learn the interweaving stories of two extraordinary men, boxers Max Schmeling of Germany and American Joe Louis, culminating in what was arguably the most politicized sporting event in history: the 1938 heavyweight championship of the world.

In 2014, African-American teenager Lennon Lacy was found hanging from a swing set. His mother believes he was lynched. Stark inconsistencies and few answers from officials drive her to lead efforts in what has become an ongoing fight for the truth.

The Black Panthers: Vanguard of the Revolution

Tell Them We Are Rising

The African-American and Proud Collection
Includes The Trials of Muhammad Ali, Soul Food Junkies and more.

Much Ado About Nothing

Maya Angelou: And Still I Rise

Fats Domino and the Birth of Rock ‘n’ Roll

B.B. King: The Life of Riley