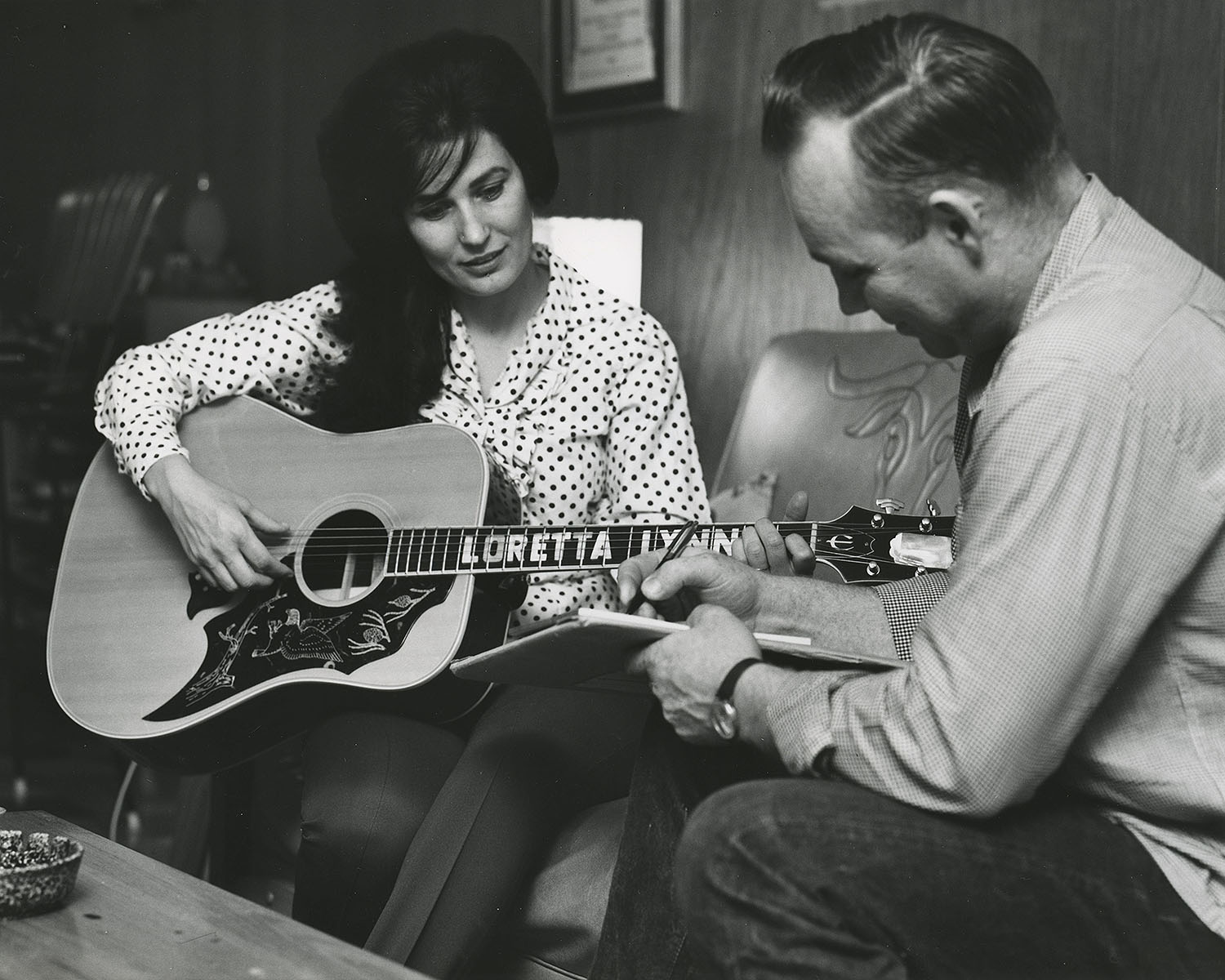 After many months of anticipation, we’re thrilled to share Country Music: A Film by Ken Burns with Wisconsin Public Television viewers. We’re especially excited to highlight some key Wisconsin connections to this landmark eight-part film – without which the production wouldn’t exist.

Find more Country Music content from Wisconsin and beyond at wpt.org/countrymusic!

Read on to meet the lone historian who appears in the film – who just happens to live in Wisconsin – and discover how you can take in some country music history one minute at a time.

Beginning this Sunday, celebrated documentary filmmakers Ken Burns, Dayton Duncan and Julie Dunfey share the compelling story of Country Music, an original American art form that bounded forth from Nashville to become one of the most popular musical genres across the United States.

And, they built the framework of the story of country music on historian – and Wisconsin resident – Bill C. Malone’s comprehensive history of the genre, Country Music U.S.A., recently reissued in a
special anniversary edition.

Malone, a Texas native who is one of the pre-eminent experts on the history of bluegrass, country and American roots music, is also the sole historian who appears in Ken Burns’ Country Music.

“We feel lucky to have had Bill Malone as
an indispensable guide in making our PBS
documentary; you should too.”
–Ken Burns and Dayton Duncan, filmmakers

As you prepare for the series, watch an overview of the history of country music in this special University Place presentation featuring Malone and Wisconsin Public Radio’s Norman Gilliland.

Wisconsin has played an important role in the history of country music. Malone worked with WPT to create a series of Wisconsin Country Music Minutes that highlight our state’s connection to the history of the art form through innovative artists like Pee Wee King, Felice Bryant, Les Paul, Dave Dudley, Cris Plata and more.

Watch two of the segments below and explore the full series online now at wpt.org/countrymusic.

Take a behind-the-scenes look at making the film

As an additional treat, Malone joined us at Monona Terrace in Madison this week for a special Q&A about his experience as part of the production of Ken Burns’ Country Music.