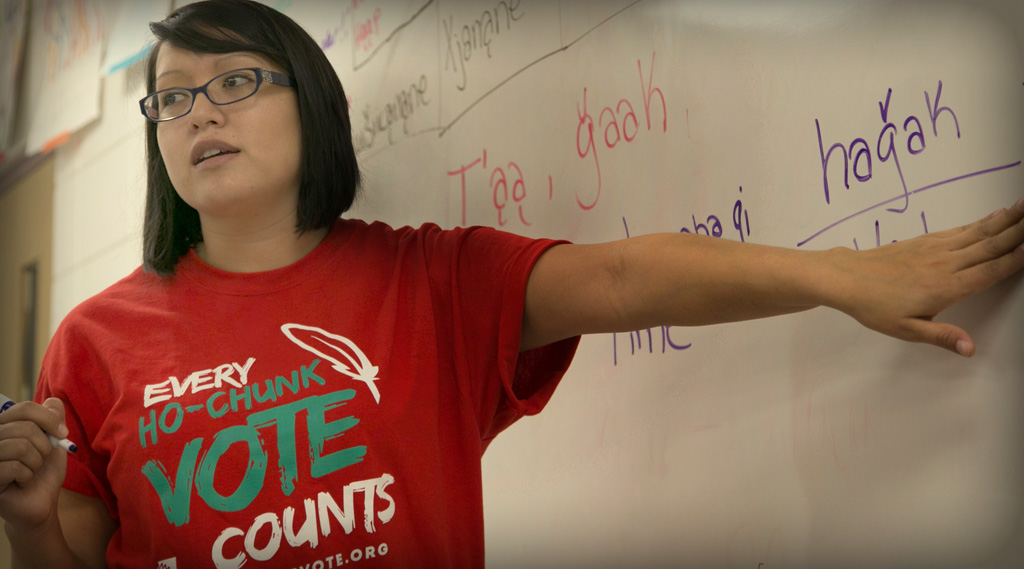 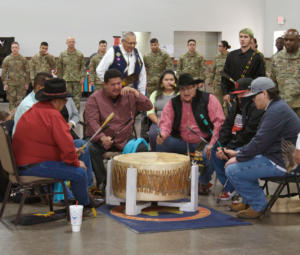 November is Native American Heritage Month, celebrated across the lands now known as the United States. It’s a good time to reflect on the Indigenous people who continue to live and work on the lands their ancestors inhabited centuries ago.

Try this site and app to learn on whose ancestral lands you live today.

Wisconsin Public Television has many resources for viewers of all ages to enjoy – including brand-new programs airing in prime time this month.

Two programs of special interest include the premiere of The Warrior Tradition, featuring former WPT anchor and reporter Patty Loew, and a new episode of American Masters – N. Scott Momaday: Words From a Bear.

The Warrior Tradition tells the astonishing, heartbreaking, inspiring, and largely-untold story of Native Americans in the United States military. Why would Indian men and women put their lives on the line for the very government that took their homelands? The film relates the stories of Native American warriors from their own points of view – stories of service and pain, of courage and fear.

Read our extended interview with Loew on our blog.

In 2007, while at WPT, Loew wrote, reported and produced Way of the Warrior, about similar topics. The one-hour film is available to stream online here.

Delve into the enigmatic life and mind of the Pulitzer Prize-winning author and poet N. Scott Momaday, best known for House Made of Dawn and a formative voice of the Native American Renaissance in art and literature.

Tribal Histories features tribal storytellers sharing the culture and oral traditions that have shaped their communities across generations. The series of half-hour programs presents the histories of all eleven federally recognized American Indian tribes and bands located in Wisconsin, plus one tribe that is seeking to regain its federal status. 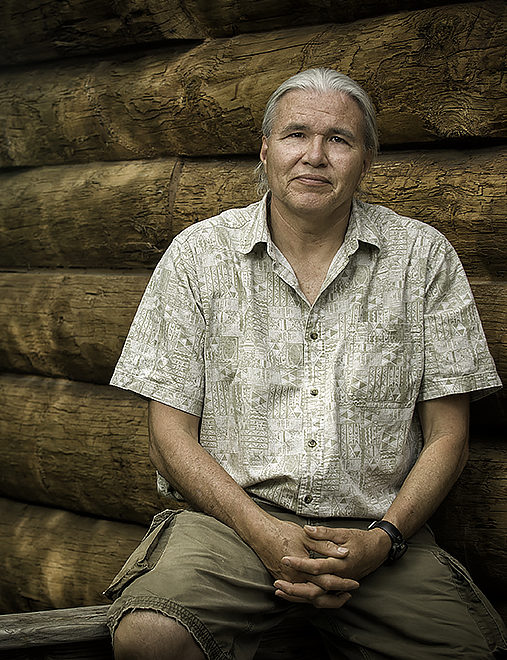 With insight from Ojibwe elders, biologists and artist Rabbett Before Horses Strickland, this film captures enduring spiritual connections with Brother Wolf, the lasting bonds and responsibilities shared between native people and the wolf species, and the opportunities and challenges presented by the reintroduction and protection of the animals across reservation lands.

This 1998 film explores the history of the Menominee and Winnebago Native American tribes of Wisconsin.

WPT Education has worked with Indigenous people and communities to create culturally responsive material for classroom use. Educators are encouraged to teach about the tribes closest to them, not just providing a wide overview. But it’s not just for kids!

Visit WisconsinFirstNations.org for resources such as current maps of tribal lands, opportunities for professional development and links for connecting with the 12 nations (11 federally recognized) that are headquartered in what is now Wisconsin.

The Ways shares stories on culture and language from Native communities around the central Great Lakes.

Stream dozens of lectures on varied topics related to Native life, history and health. Some suggestions:

Visions and Voices: Roberta Hill and other Native UW-Madison staff members share history and stories passed down from ancestors.

The Story of Act 31: J. P. Leary discusses Wisconsin Act 31, a law requiring students to learn about the culture, tribal sovereignty, and history of the tribes residing in Wisconsin.