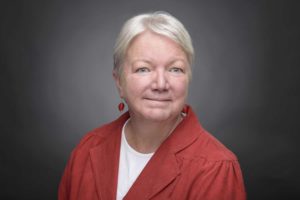 Roberts was named the UW School of Pharmacy’s dean in June 2003 after spending 15 years as an academic administrator and professor at the University of Utah College of Pharmacy. She returned to the faculty in July, 2014 and spent the 2015-16 academic year as a Robert Wood Johnson Foundation health policy fellow in the office of Senator Edward Markey (D-Mass.). She is now serving as the inaugural director of the new UW Center for Interprofessional Practice and Education. 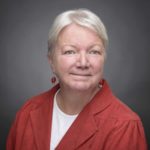