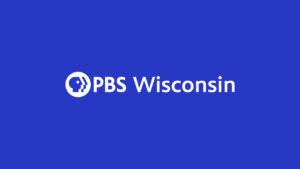 The concert, which will be recorded by WPT during the live July 17 performance on the grounds of Wisconsin’s State Capitol Building, includes performances from iconic film favorites including Raiders of the Lost Ark, Schindler’s List, The Magnificent Seven and Ladies in Lavender.

In addition to her role as concertmaster, Beia serves as the second violinist in the Pro Arte Quartet and is Assistant Concertmaster of the Madison Symphony Orchestra.

WPT is a service of the Educational Communications Board and University of Wisconsin-Madison.