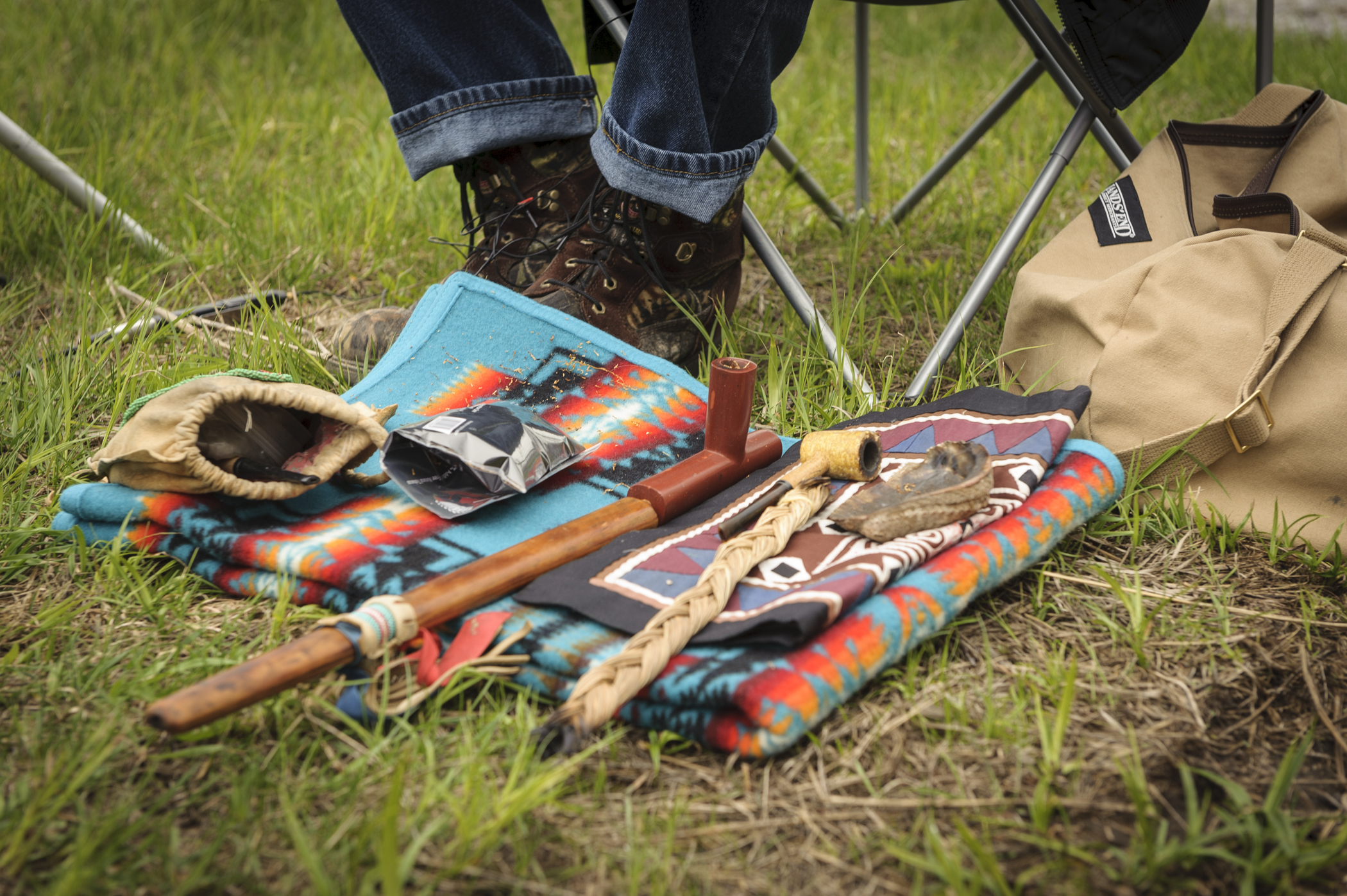 With the final three of twelve Tribal Histories programs premiering in December on WPT, each of Wisconsin’s sovereign Indian nations has now shared some of their own stories, in their own words, with the state.

“When you hear the word ‘history,’ you don’t know what to expect,” says series producer Mik Derks. “What you expect is not what you’re going to get.”

Derks spoke with Airwaves staff about the project’s culmination. Read on to learn more! 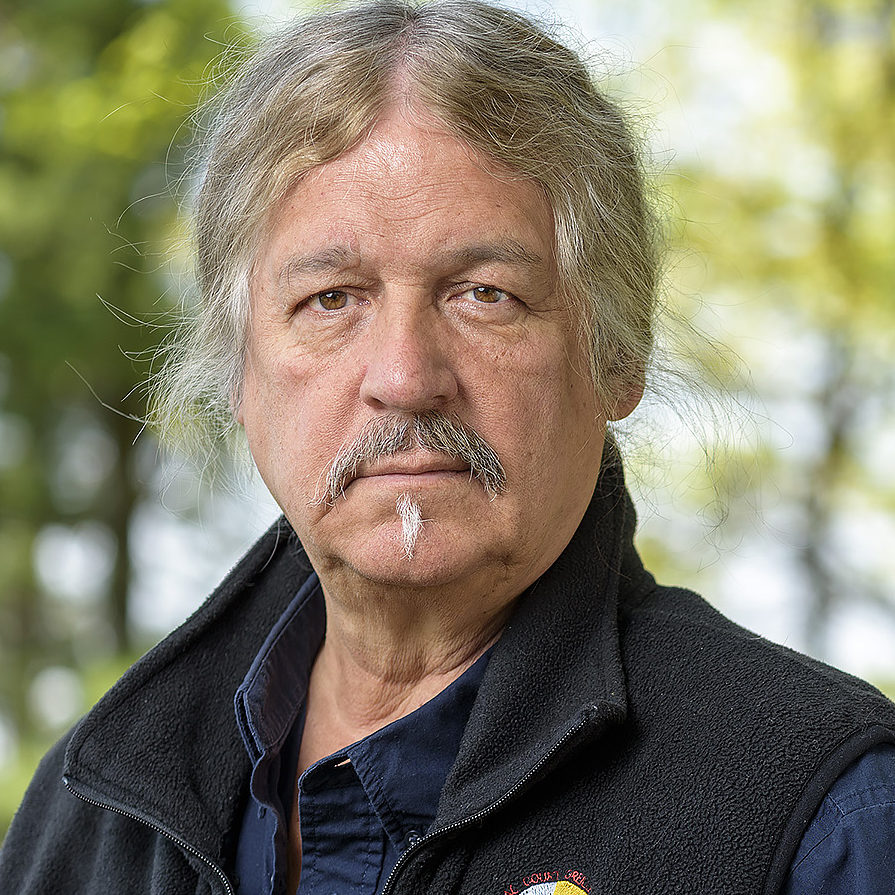 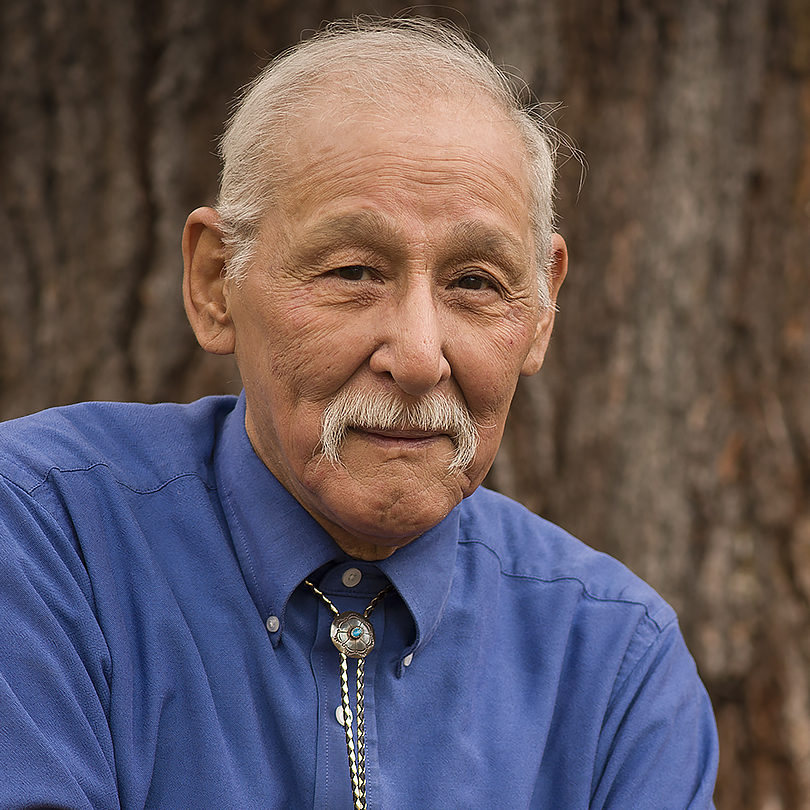 “If you think about it, that’s kind of anti-television – one person talking for half an hour,” says Derks. “But we aired it. Phenomenal feedback from people who wanted to know if we were going to do all of the tribes.”

AIRWAVES: What’s the structure of your interviews?
DERKS: We asked, “How would you tell your story? What would you want people to know about your people and your history?”

That’s quite a challenge, asking people to put themselves out there and go on record to tell the story of their people. Yet there’s a wonderful story in all of them. They know they’ll take flak from their people who will say, “Why did you tell that?” or “Why did that person get chosen to tell our story?”

I only asked questions about things I didn’t understand, or that I wasn’t clear on. Whether or not I knew anything, I would ask questions based on the possibility of the audience knowing nothing about it.

Normally, we shoot the interview in one day. Sometimes we go back to shoot B-roll [background or supplemental footage] because we want to show the tribes in a present-day context. We try to have an event, or at least get a sense of place of where they are.

Some focused on seminal events. The timeframe was very different. Some started with their creation story. Some started with more recent history. A lot of them had a similar arc of losing their culture and then regaining it, due to the usual traumatic historic forces: removal, boarding schools, losing the language.

We had six bands of the same tribe [Ojibwe]; how different were those stories? Quite different.

Why is it important for Native stories to be told by Native people?
From contact forward, their story has always been told by someone else. History has been written by the dominant society. But it’s their story, and they should be the ones to tell it. The manifestation of that is how interesting it is when they tell it, and how different each telling is.

It also has to do with the idea of oral tradition. Historians think that history is only history if it can be corroborated and proved; you’d go in and talk to people and research, and tell the story in a certain way based on our textbook idea of history: names, dates and events.

Oral tradition may have historical information in it, but it’s not tied down the way it is when it’s written in a history book.

How can viewers learn more about these nations?
Most know that there are Indians in Wisconsin, but – in a way – think that they’re the same: same language, same story. As outrageous as it seems, a lot of people think that they live in teepees and dress in powwow regalia. Most of what they know about Native communities, they’ve seen in Hollywood movies. They don’t think of them as contemporary culture.

These are people that run up against these misconceptions. A lot of this has been focused on in our Act 31 work.

First of all, they should go to the brand-new Wisconsin First Nations website. There’s a lot of cultural information there. When you have 11 sovereign nations and the Brothertown, taking them all on is pretty overwhelming, but people should start with their neighbors. Who’s closest to them?

They’re very open to people visiting, to sharing information about themselves. One of the Bad River Ojibwe people said, “You only come once as a stranger.” After that, you’re a friend.