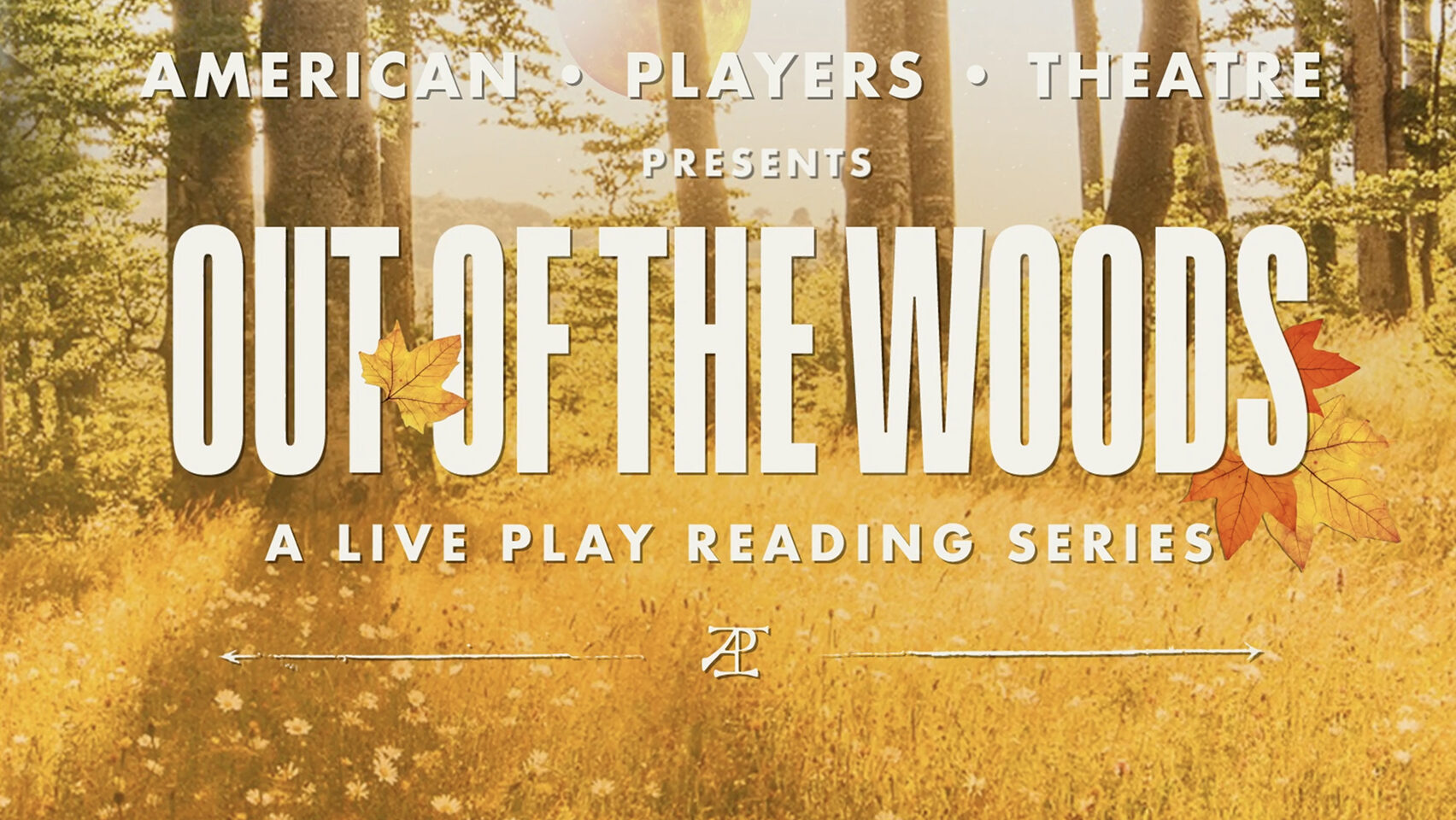 PBS Wisconsin and American Players Theatre (APT) are excited to announce three new plays this month for the 2020 live play reading series, “Out of the Woods.”

Visit the PBS Wisconsin Facebook page or pbswisconsin.org/apt at 7 p.m. each Friday from Nov. 6 to Nov. 20 to hear APT actors read a selection of plays that will be livestreamed by APT and recorded by PBS Wisconsin.

Play readings are free to view online and on the free PBS app on your phone, tablet, other digital TV devices and smart TVs through Dec. 31.

November’s plays were written by playwrights of color, and the readings include collaborations with artists and directors of color. Watch these great plays online Friday nights this month:

The Sins of Sor Juana

A romantic and humorous play inspired by the true story of famed writer Juana Inés de la Cruz, a woman determined to break the conventions of 17th-century Mexico.

In 1831, Nat Turner led a slave revolt that has been credited by some with accelerating the onset of the Civil War. While he was in prison awaiting his execution, Turner dictated his story to attorney Thomas Gray, and it was later published. In this 2016 play, Turner’s final night in jail is reimagined in a meditation on past deeds and future repercussions.

On the eve of Barack Obama’s 2008 presidential election, four of Harvard’s brightest struggle with a society that considers itself “post-racial,” and is all too often proven wrong.