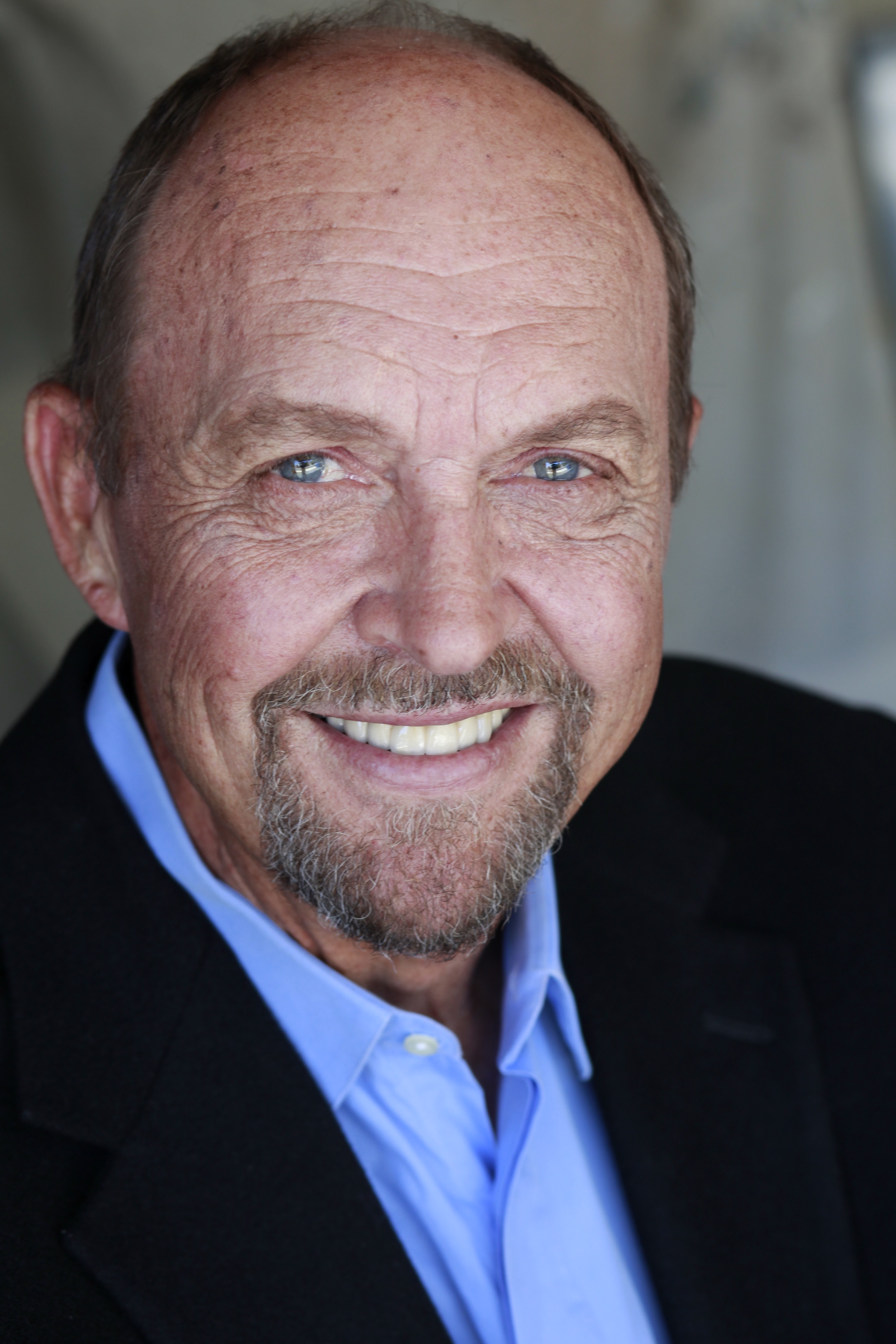 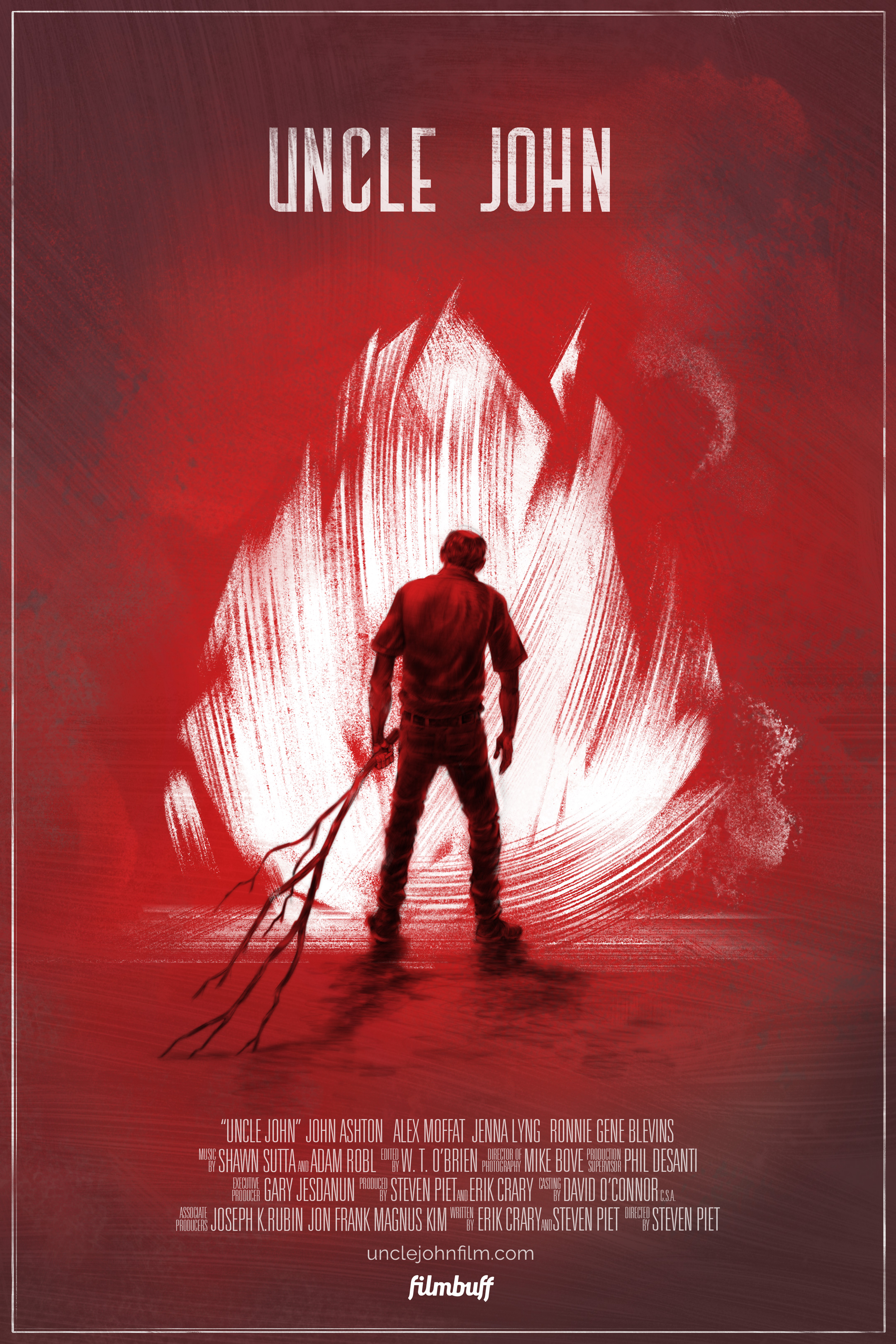 This week on Director’s Cut, it’s a good old-fashioned eerie small town murder mystery: Uncle John.  I sat down with Erik Crary – half of the creative team – who co-wrote the script and produced the film. I love having writers as guests because they offer unique insight into the storytelling and movie-making process.

The story is shot primarily in Lodi, Wisconsin, a small town about 35 miles north of Madison. Well-liked local carpenter John murders Dutch, a local with a reputation as a bully, with whom John has a history. As the town – particularly Dutch’s violent brother Danny – tries to figure out what happened to Dutch, John tries to stay one step ahead of the law. Things get a bit complicated when John’s nephew Ben, along with Ben’s new girlfriend, pays John an unexpected visit from the city.

As a fan of small-town murder mysteries, I enjoyed Uncle John’s quirky characters and almost hypnotic pace and photography. Uncle John is well directed by Steven Piet, making his debut behind the camera.

The simmering mystery Uncle John is so subtle, so exquisitely paced and so determined not to go in any of the obvious directions that it’s hard to believe the film is Steven Piet’s first feature. Mr. Piet, who with Erik Crary also wrote the script, sketches some memorable characters while keeping his two-pronged story sparse, ominous and deliciously ambiguous.

Finding solid actors in the indie film world is no small task, but this film is filled with talented performers throughout, from the main characters all the way down to featured extras.

You might recognize the accomplished actor John Ashton, in the title role, from movies such as Beverly Hills Cop, Gone Baby Gone and Midnight Run. Ashton is still honing his craft and at the top of his game.

Playing John’s nephew Ben is up-and-comer Alex Moffat, who is a recent addition to the cast of Saturday Night Live.

Please join me this Friday, May 19, for my interview with Erik Crary at 10 p.m. on Director’s Cut. Stick around as the suspenseful story of Uncle John unfolds on Director’s Cut Presents at 10:30.